Why Web3 and the metaverse shouldn’t be conflated: A Q&A with Matthew Ball 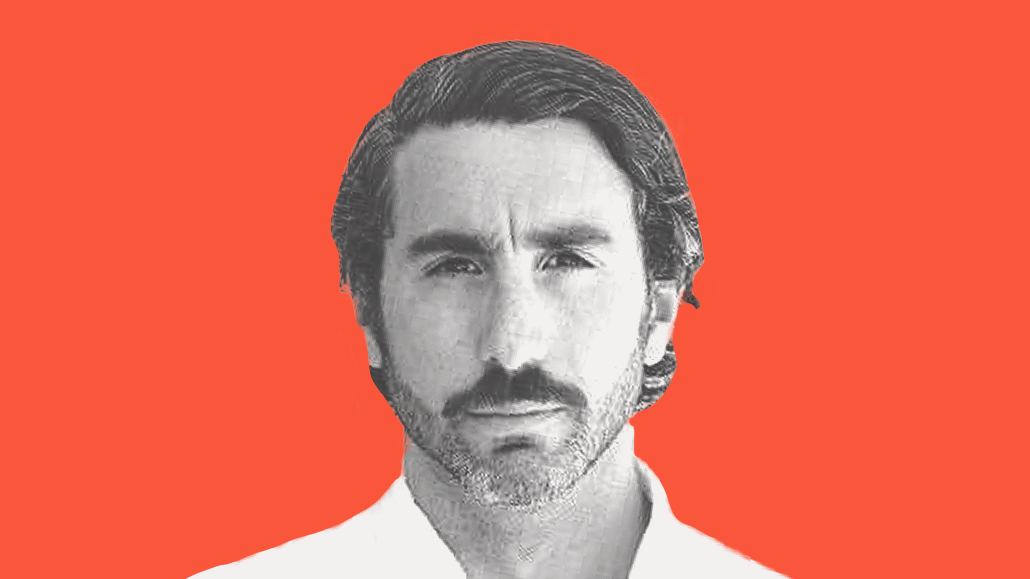 Last year, the concept of the metaverse entered the zeitgeist after Mark Zuckerberg proclaimed that Facebook — sorry, Meta — was pivoting to become a “metaverse company.” But futurists in Silicon Valley and beyond have been seriously discussing how to build the metaverse for much longer.

Matthew Ball is one of those visionaries. After stints as an executive at several prominent media and tech companies — most recently Amazon Studios, where he served as head of strategy between 2016 and 2018 — Ball currently works as the managing partner of the venture fund EpyllionCo, as well as a partner and advisor for other venture funds and investment groups operating in the gaming and metaverse space.

Ball is also known as a metaverse leader, largely due to the influence of his self-published essays on the topic, which helped bring the concept to the forefront of the public consciousness in recent years. The Washington Post mentioned Ball in its seminal April 2020 report connecting the metaverse to the gaming industry — and when the Chinese government-owned publication Security Times issued a public statement against the concept in August 2021, it cited Ball’s work.

Ball’s upcoming book, “The Metaverse: And How It Will Revolutionize Everything,” hits shelves on July 19. In advance of its publication, Digiday contacted Ball to learn more about his vision for the virtual world to come.

Is it problematic that people are conflating blockchain technology with the concept of the metaverse at the moment?

I wouldn’t say they’re inherently interrelated. What I like to remind people is that Web3, from my perspective, refers to philosophies and database technologies which may be relevant to the metaverse.

There are good reasons why the topics are conflated. Web3, by definition, succeeds Web2; the metaverse is described as a successor state to the internet. I would separate them. From my perspective, the metaverse is primarily talking about an interconnected network of real-time-rendered 3D virtual worlds, and Web3 is referring to a decentralized internet, both technologically and philosophically. Naturally, large-scale societal or technical changes tend to bring about the “other,” because change brings about change. And so we may find that these two separate successor states occur concurrently or in response to one another. We may also find out that the technologies and philosophies of Web3 are essential to a thriving metaverse.

Certainly, there are those who believe that having greater power to the individual user and developer, as well as profit, is essential to the growth in the digital economy, and also building a metaverse that isn’t just technically realizable, but enviable to the average person.

What are some contemporary blockchain companies whose use of the technology lines up with your vision for the metaverse?

If you take a look at a lot of the technical literature around the metaverse, there’s a huge focus on the enormity of the networking and computational needs to pull it off. To many, we need to find a way to access decentralized computing infrastructure.

The closest analogy would be solar panels, right? The idea that the spare capacity you have in your home theater, Samsung TV, a Sony PlayStation 5 or a MacBook Air can be lent out, especially to your neighbor, thus avoiding some of the network latency challenges. Solving that does not necessarily require blockchain, but we do see some companies like Render Network — their token is RNDR — that are using smart contracts and programmatic bidding on the blockchain to make available unused compute. Another example is Helium, which Kevin Roose has written about quite eloquently in the Times, which takes a not altogether dissimilar approach to leasing off your unused broadband capacity to individuals securely and autonomously.

Do you have a sense of how much the average consumer is aware of the metaverse and what it is?

It’s common to hear this question: What exactly is the metaverse? Why can’t people agree on what it is, when it is, why it is and so forth? I’d like to remind individuals that we’re 40 years into the internet, a quarter-century into the mainstream consumer internet, and you’ll find that most people can’t actually describe what it is, least of all consistently. They’re usually doing it from their personal perspective; a technologist talks about protocols, and a network engineer talks about tubes in the ground. A consumer is probably talking about applications in their iPhone, and a hardware manufacturer is talking about interface design.

Ultimately, there are no metaverse products that you can buy on a shelf. There’s no metaverse revenues. We can’t clearly say we live in the metaverse. But ultimately, as the internet proves, that isn’t necessary. It’s not actually a practical consideration. One of the most fun things about talking about the metaverse is that I find myself using this term from William Gibson’s “Neuromancer,” which is, of course, a famous kind of antecedent to “Snow Crash,” where he talks about the line, “the future is here, it’s just not very evenly distributed.” And the answer is that those who are most deeply immersed in the quote-unquote “metaverse,” or let’s say a proto-metaverse, like Roblox, are least familiar with the term. They certainly don’t need the term. And they don’t actively think about what the experience is or isn’t or what it might be tomorrow. And yet, it’s exactly that sort of generational embrace that brings it to fruition.

Right now, the most popular metaverse platforms are video games such as Minecraft and Roblox. Will users eventually “age out” of these platforms?

They may well age out of that individual platform. Certainly, we saw people age out of Habbo Hotel or Neopets, Club Penguin, MySpace, AOL Instant Messenger — I grew up using IRC chat, Napster. So that’s inevitable.

The question is, do we see a generational shift in fundamental behaviors in collaborative social spaces? And the answer is yes — there’s almost no evidence to suggest that we’ve stalled, or least of all turned around. I think the interesting thing that you’re hitting at is, we have this split between adults who know the term and young people who don’t, but live it every day. And ultimately, it’s the latter that matters a lot more than the former. For the most part, we still have people who are pre this era, building products for the consumers who aren’t. What we will slowly have is generational change in who is building products. The largest social networks on Earth are still built, designed and operated by those who grew up in the PC era, or early in the social era. We will soon get to the point where those founders grew up with an iPad in their hand, and their favorite pastime, from ages 5 to 15, was Roblox or Minecraft.

How can metaverse builders incorporate brands or marketing activations to generate revenue without alienating users by making their platforms feel like an advertisement or cash grab?

Certainly, Mark [Zuckerberg] has spoken in great detail of the difficulty of maximizing what he calls the GDP of the metaverse with the need to finance the investments required to build it. And I don’t think anyone has a clear answer for that. If you take a look at Fortnite, as an example, Epic is clear that they believe that Apple has a monopoly over App Store payments, and you can’t use third party payment systems inside of Fortnite. This is a dynamic challenge. I don’t think anyone has a clear answer, because it’s ultimately a question of policy degree, not exploitation versus utopianism; not capitalism versus communism.

One of the things that has me most optimistic about the metaverse is the different skills that it rewards. When you take a look at the social era, we talk a lot about the ills of algorithmic recommendation and optimization. What’s the goal of YouTube’s 15 minute? It’s to lubricate the 16th minute. What’s the goal of one scroll on Facebook? It’s to make sure you scroll again or click to another feed. It’s not that games have different objectives; they want you to keep playing, too. The difference is, we only play games when they’re fun. We know that many people engage in social media, or news at large, from a kind of negative feedback loop. They’re addicted to it, even though they feel bad when they do. Nobody plays a game that they don’t enjoy. They play when they’re fun.