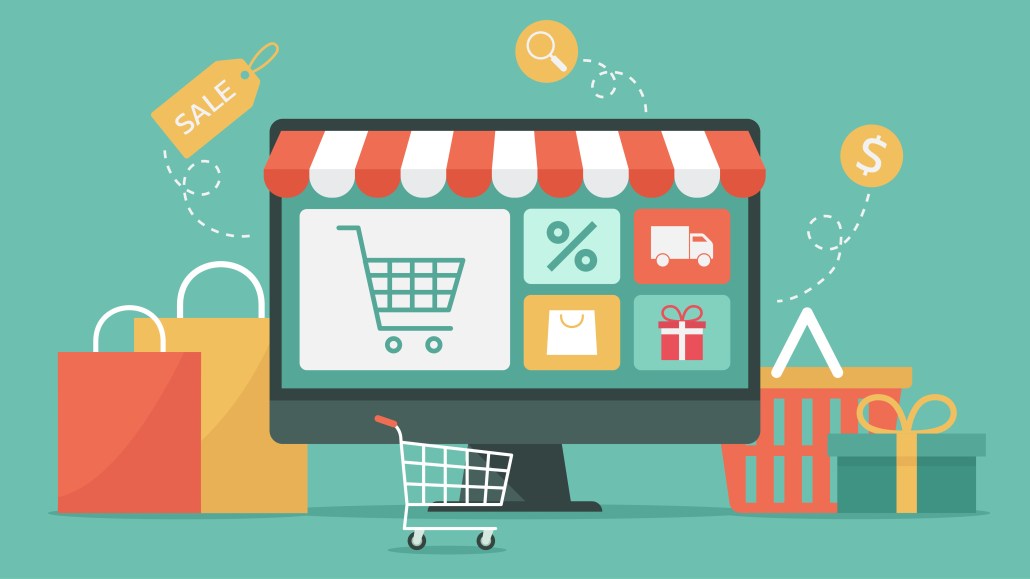 Over the last year, hummus-maker Sabra has retooled its advertising approach.

Instead of trying to introduce people to the product or drive general brand awareness with its ads, the company aimed to increase purchase intent, particularly of its Sabra Snackers product, by pitching it as a source of protein. Employing that strategy increased the company’s add to cart rate (ATC) by 86% for its classic Snackers between March 15th and April 30th of this year, according to the company’s data.

“We realized we didn’t have an awareness problem,” said Jason Levine, CMO of Sabra. “Awareness of Sabra was really strong. People know about hummus and understand the brand. What we had was a purchase intent and conversion opportunity. We had to change the way we were marketing to better understand what our messaging should be, what the content should be and how we grow our category through lower funnel activation.”

The company’s in-house agency worked with e-commerce platform MikMak to run A/B messaging tests to figure out the best approach — touting convenience, taste or protein — that would increase its ATC rate. “We put different pieces of content into the marketplace and consumers were giving us the answer via ATC rates,” said Levine. “The fuel/protein message had double the add to cart rates.” He did not provide exact figures.

At the same time, the company also tweaked its media mix and moved some shopper marketing dollars (in part previously used for in-store partnerships) to more heavily support retail media which is now the “number one media investment” for the hummus maker.

“The return on investment has been better for us,” said Levine, of increasing the retail media share of the advertising mix. “It has been improving purchase intent and conversion.”

Traditionally, Sabra would divide its media mix between traditional media and shopper marketing. It’s unclear what percentage of its media mix is now dedicated to retail media exactly as Sabra did not break out those figures or give percentages other than to specify that it is the top media investment now. Sabra spent $5.5 million on media in 2020, per Kantar’s data.

Moving away from general brand awareness messaging to a protein and health message makes sense to brand consultant and co-founder of Metaforce Allen Adamson. “The challenge with hummus is that it’s not an everyday consumption item [for many Americans],” said Adamson. “They’ve got to get people to use it on more occasions and using retail media to move from a once in a while purchase to a regular purchase is a smart idea.”

Going forward, Sabra plans to continue to invest in retail media and use its in-house agency, a production studio which is composed of half a dozen employees and added to the company’s marketing team shortly before COVID, to do so.