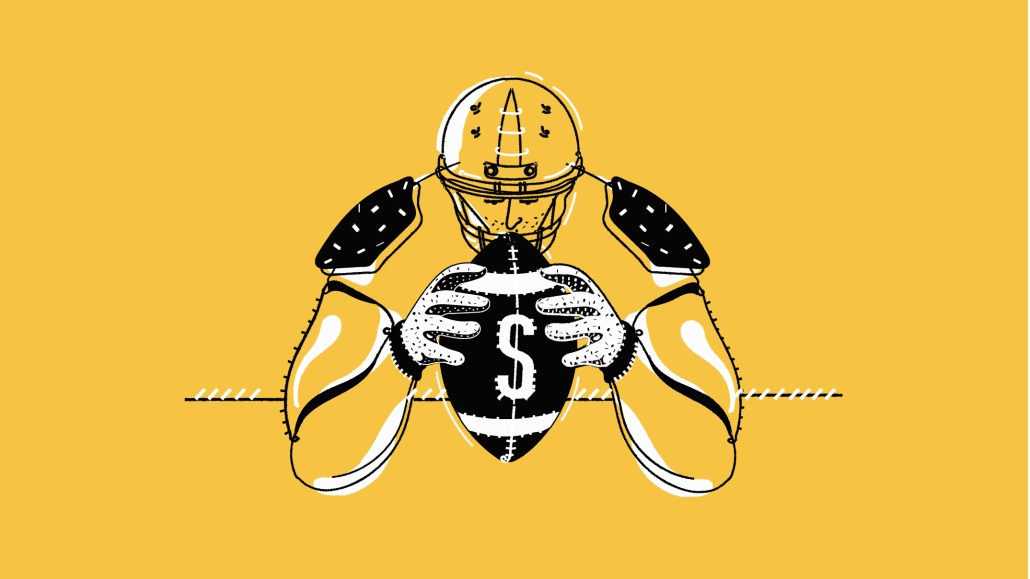 The digital creator business Goldenset Collective launched yesterday with $10 million in seed funding — including backing from Thirty Five Ventures, the investment firm of NBA star Kevin Durant. As traditional athletes increasingly bring their money and business acumen into creator-powered businesses, Durant is merely the latest to dip his toes into the space.

Goldenset is an incubator for digital creators, providing them with the funding and structural support necessary to convert their followings into sustainable businesses. It was founded by Darren Lachtman and Nick Millman, whose previous venture, the Gen Z-focused media network Brat TV, also counted Durant among its investors.

“I think it just aligned with how [Durant and his partners] think about the space,” Lachtman said. “It’s a combo of both knowing us from our previous work and also being interested in the creator economy as well.”

The rise of the athlete investor is nothing new. For decades now, traditional sports stars have been a major source of venture capital for businesses across tech, retail and media — though athletes’ investments have certainly ramped up since 2020. But as a new wave of businesses have arisen to take advantage of the growing influence of individual online creators, athletes have been some of the first movers in getting involved.

“The reality is that 98 percent of them don’t go pro, so we look at this as an opportunity for them to make money now, but also, hopefully, make passive income even beyond their playing years,” said Hall of Goats co-founder Greig Carlson, himself a former University of Southern California football player. His company’s efforts are supported by NCAA’s revised name and image licensing policy, which the organization updated in 2021 to give college athletes more opportunities to monetize their personal brands.

To some extent, traditional athletes’ interest in the creator space is due to their intimate understanding of what it takes to transform an individual into a brand. “Athletes have an outgoing personality, and they just get it: ‘this is me, I’m the product.’ They get that know-how to manage it properly,” said Ahman Green, a veteran NFL running back who is an investor in ESTV, an online streaming platform. “I learned that I’m not just a bottle of Heinz ketchup on the shelf — I have a brain, I can think.”

Athletes are arguably the original influencers, and during the height of COVID-19 lockdown, many turned to livestreaming to fill the void, leaving them with armies of loyal online fans even after they returned to the playing field. Armed with a firsthand understanding of the creator economy — and with lucrative athletic salaries — it is all but inevitable that traditional athletes will continue to invest in the space as the divide between athletes and digital creators continues to dissolve.

“What some of these athletes do is much more creator-like behavior, where they are similar to these more digitally native YouTubers,” said Millman, the Goldenset Collective founder. “This is going to be interesting — and over the next couple of years, I think there’s a high chance we end up working with some for sure.”