Why Agency Creatives Have Fallen Hard for Tumblr 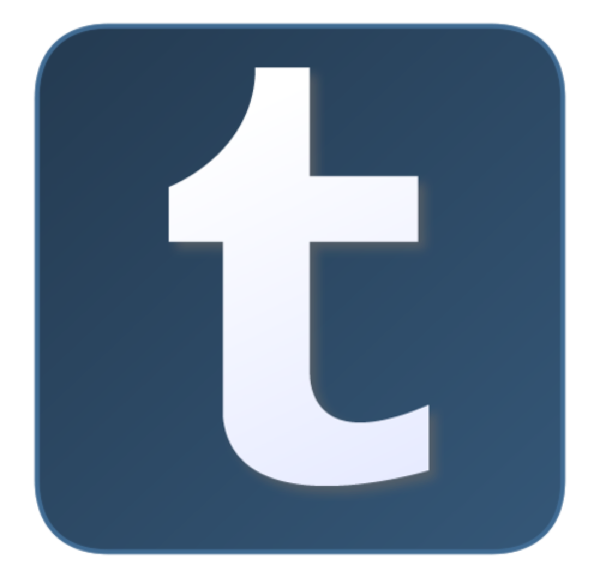 Facebook and Twitter are the kings of the social media world, but inside agencies, the cool kids are agog about Tumblr.Agency creatives are flocking to the blogging platform, scratching their ironic itches and using it to find inspiration from the open-ended creativity that Tumblr fosters. Some are using it for their personal blogs, some are hoping to emulate Awkward Family Photos and maybe even get a book deal out of it. Overall, it seems that Tumblr is on its way to being an Internet playground for agency creatives.“Right now it seems underexposed,” said Mick DiMaria, a creative director at 72andSunny and the persona behind the Tumblr No Breasts No Requests, which features funny notes and signs given to DJs or found around DJ booths in bars and clubs (DiMaria is himself a DJ as well). “That’s part of the charm — it’s why creative people jump on it and why corporations don’t.”Tumblr has two things that make it immediately appealing for creatives: It’s dead simple to set up, and it has an aesthetic sensibility missing from the uniformity of a Facebook. Its structure allows users to subscribe to blogs and reblog posts they find interesting. That feedback loop is often missing from the sometimes glacial pace of ad campaigns.

“Every project we work on takes so long to come to fruition, but Tumblr provides instant gratification,” said Rob Calabro, copywriter at Goodby, Silverstein & Partners and the creator of the Teenage Mutant Ninja Noses. “It gives you access to a huge audience instantly with a low amount of time investment.” Amalgamated copywriter Jake Dubs, the writer behind the Tumblr Know What’s Fucking Crazy?, had similar input about the instant gratification and control on Tumblr. “I love the amount of control I have on Tumblr. I hate the lack of control that I have in advertising.”

There are no rules on Tumblr, something very attractive to agency creatives. There are plenty of Tumblr’s that have only a few posts before they’re abandoned. Others take off — both DiMaria and Dubs have been approached about book deals for their Tumblrs, and Dubs’ Tumblr was featured on Huff Post Comedy, which he says generated a lot of buzz.

“Nothing gets killed on Tumblr,” noted Michael Lebowitz, CEO of Big Spaceship. “People who create for a living like to collect things — points of reference and interesting moments — and Tumblr lets them do that, kind of like a mood board or collage.”

Tumblr is also a bit of play, unlike Facebook and Twitter, which is tied to real-life identities typically. Tumblr is about creating cool stuff. Doesn’t matter who is making it, how they are making it, or why; as long as it is entertaining, funny, insightful, visually stimulating, or all of the above, it will do well on Tumblr.