The whistleblowers: What happens when advertising’s anonymous organizations get unmasked 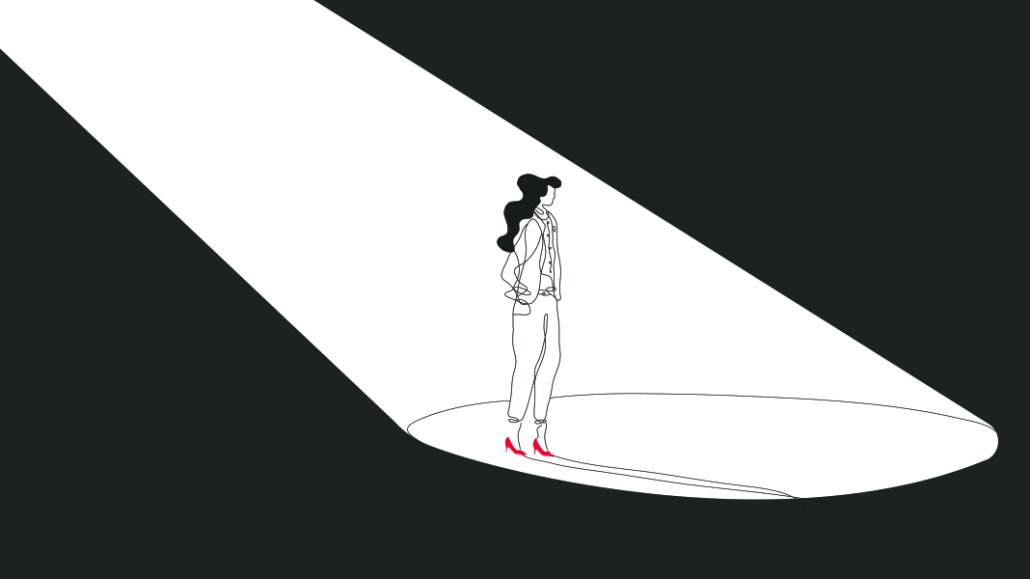 Matt Rivitz now has police cars cruising down his street a couple of times a day.

They’re there because Rivitz gets daily threats against him and his family from people on the right, including Breitbart News supporters. They started after the 45-year-old freelance copywriter was recently outed by right-wing website The Daily Caller as a founder of Sleeping Giants, the Twitter account that convinced 4,000 companies to pull their ads from Breitbart by posting screenshots on social media of their ads on the site.

“I hadn’t really thought about what would happen if, or when I got found out,” says Rivitz, who runs Sleeping Giants with another advertising freelancer, Nandini Jammi. “There are some downsides to it, like the constant watching out for people.”

A rash of anonymous organizations have sprung up over the past year to take aim at various social wrongs, from racism to sexual assault.

While legions of followers made it a kind of game to spot brand ads on Breitbart and then tweet at the advertisers, another game was going on: Right-wing groups on Reddit and other online platforms made it a mission to unmask the people behind the account, whether by legal means or by being doxxed.

Private Instagram account Diet Madison Avenue began naming and shaming executives in the agency world after the Harvey Weinstein scandal broke. Run by 17 people, according to the account, DMA has now found itself defending itself.

Former CP&B Boulder chief creative Ralph Watson filed a suit earlier this year, alleging that defamatory statements that were posted by DMA led to his termination. Next, a judge in Los Angeles had subpoenas served on Instagram, Facebook and Gmail to identify who was behind the account. The DMA team is now working with the Time’s Up legal defense fund to defend itself. DMA did not respond to a request for comment.

Another anonymous Instagram account under scrutiny is HR Uprise. Run by a group of agency HR executives that began as an HR version of DMA, the account now focuses on the need for human resources departments to rethink their roles in the era of #MeToo. The organizer of HR Uprise, who remains anonymous, says that it was created to follow in the footsteps of DMA. “It’s really a matter of surviving for most people, and it’s the only choice they have,” she says of being an anonymous outlet for transgressions. “We have to flip the conversation.”

“The anonymous thing is a clear sign of the breakdown in trust,” says Keesha Jean Baptiste, svp of talent engagement inclusion at the 4A’s. “The breakdown in trust is complex and multilayered. There’s trust issues with HR. People don’t feel they have a lot of choice.”

An executive at a large independent agency, who said she didn’t want to be named because she doesn’t want to be seen as taking a side, says that whistleblowers like DMA or even Sleeping Giants are essential because organizations have failed to curb social problems. But she says DMA’s legal battle and the repercussions Rivitz has been dealing with have had a dampening effect.

“What’s happening here is that there is a clear message, whether right or wrong, that’s being sent out: There is a risk in doing this via social media, or Instagram, or Twitter. You’re better off either taking your case to HR departments, your bosses, or someone official,” she says.

That’s easier said than done. For Jean-Baptiste, who through the 4A’s is working to get organizations to better manage violations, says that those organizations themselves have to earn trust. There’s a lesson of anonymous whistleblowing, and she recommends that companies have an anonymous hotline that people can use to safely report wrongdoing. “And then, bring transparency to the process. Handle it with professionalism, confidentiality and expediency.”

For Rivitz, being outed also does have its silver lining: People want to collaborate more with him and Sleeping Giants. He says companies are approaching him to figure out ways to use technology to do what the account does. (He declined to name specifics.) Sleeping Giants also is also now selling merch like branded hats and T-shirts, with proceeds going to anti-bigotry organizations). “People now want to collaborate. There hasn’t been a face to this yet, because there hasn’t been someone wanting to be,” he says. “But now there is. Maybe that’s the silver lining.”