If Trump let brands use his brand 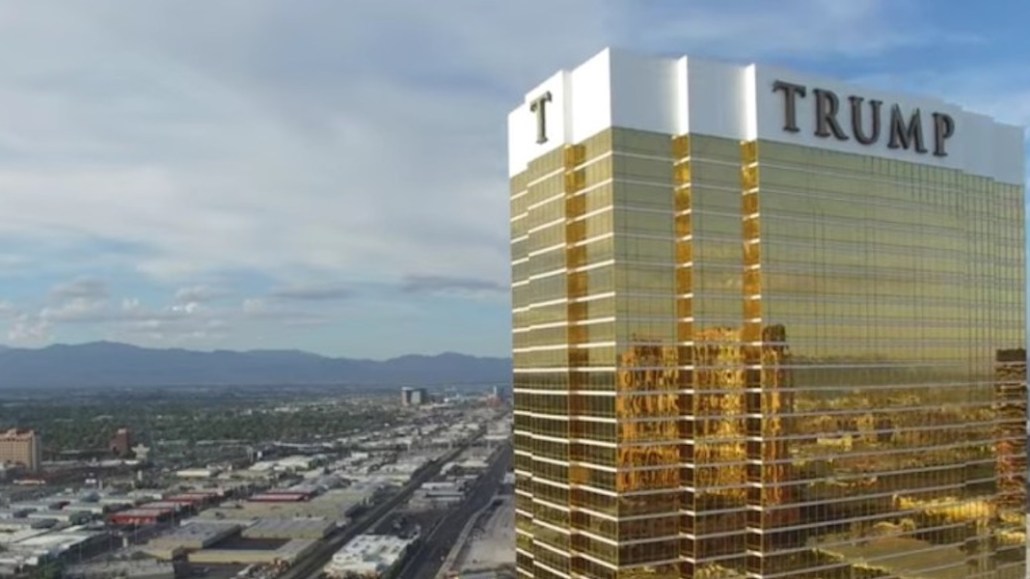 Donald Trump has been called the first “brand” President of the United States. “Make America great again” very much sounds like a bombastic brand tagline, whereas Hillary Clinton’s “stronger together” sounded like, well, nothing.

Trump may be the first intentional brand President, but Barack Obama, unlike any president before him, created an image that many brands worldwide used — mostly illicitly — to sell their products.

So far, there there haven’t been many brands using Trump in their ads, though Diesel and a few others have used his proposed border wall as an advertising linchpin. Maybe they’re afraid of lawsuits as he is the suing type? But he also loves putting his name (and face) on products, including: casinos; vodka; bottled water; steaks; airplanes; a magazine; a university; and, of course, many golf courses and many, many buildings.

The man sells, obviously. WPP CEO Martin Sorrell, the most powerful advertising person in the world, has already endorsed Trump as a pro-business leader. And The Donald has already completely rewritten the White House ethics guidelines. So why not offer himself, his name, his words and, yes, his orange face up to brands to use in their ads (for large fees, of course)?

Please excuse my complete lack of art direction skills (as Barton Fink said, “I’m a writer, dammit!”). These are some quick suggestions. Above left: Trump loves using the “thumbs up” gesture. Why not let brands use the image to represent an official endorsement? Other product possibilities include Lysol (Trump-endorsed germ killing) and Scotch tape (Trump-endorsed tie adhesive). Right: About the only media-mocked personal characteristic that doesn’t seem to bother our thin-skinned president is his obsessive tanner usage. Enter all “orange” products: Orange Crush, Orange Julius, Orange Is The New Black, etc.

His luscious blond-ish locks are an obvious source of pride. He should turn it into a source of income to help pay for his wall. Imagine all the silver foxes who would turn gold overnight. At right: Although that’s no longer telecom Orange UK’s tagline, what better reason to bring it back than an endorsement from the orange leader of the free world? They could Pantone color match his tanner color to the logo (or vice versa).

Back to his successful slogan, the best political slogan since Charles Taylor’s 1997 line: “He killed my Ma, he killed my Pa, but I will vote for him.” (Taylor won 75 percent of the Liberia popular vote.) It should, of course, be used by Marine Le Pen and other far-right politicians the world over. Here in the States, Trump should allow brands from all kinds of categories to riff off of it, again for big creative fees.

And so on. But after the “rollercoaster” start to Trump’s presidency, brands seem hesitant to “engage” with him. Make the first move, Trumpsy! Start early-morning tweeting at brands challenging them to ride with the Trump Success Stampede. Make Branding Great Again!