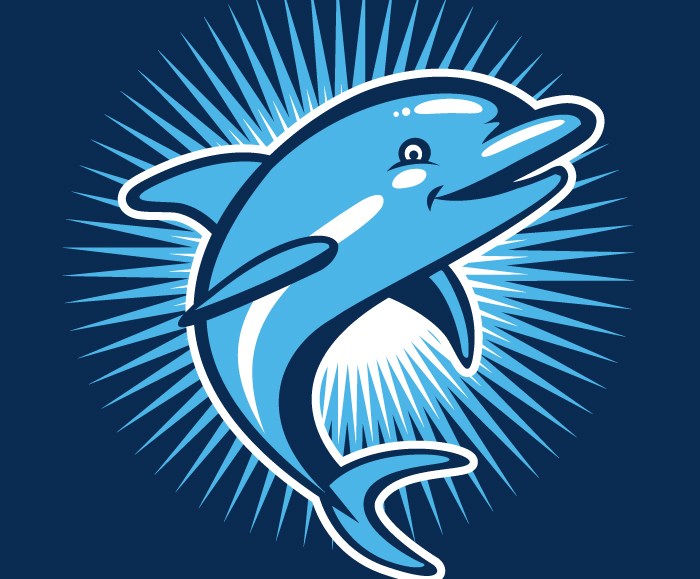 These mascots, many of whom are rather old now, are trying to stay relevant by taking to Twitter. Somewhere, in some agency, a bunch of creatives are sitting around getting paid very good money to divine what exactly Tony the Tiger should say next week. Needless to say, it’s not an easy task, as a semi-thorough Digiday investigation of brand mascot tweets showed.

Mr. Clean, @RealMrClean: You can follow that bald, buff cartoon dude and see all kinds of bizarre pictures of him doing stuff like hanging out with his made-up dog. Mr. Clean has 11,932 followers. Wonders never cease.

@idialist I was an usher at a wedding once. I may not have a pitbull but I do have a Bernese Mountain Dog named Cash twitter.com/RealMrClean/st…

Energizer Bunny, @EnergizerBunny: If you are interested in what a pink “spokesbunny” in sunglasses has to say, then this is the account for you to follow. The Energizer Bunny has 8,568 followers. Poor souls.

Geico Gecko, @TheGEICOGecko: Follow the famous gecko with the British accent if you want to hear about the new book he’s working on. Even brand mascots can’t help themselves on Twitter. He has 9,235 followers.

For my loyal friends, a sneak peek at my new book! twitter.com/TheGEICOGecko/…

Aflac Duck, @aflacduck: The Aflac duck is just your “standard actor/duck,” according to his Twitter bio. His tweets are all across the board. Apparently, he likes coffee, and he’s pretty popular. The Aflac duck has 19,070 followers.

3 cups of coffee and I am READY to take on the world! #CaffeineConfidence

M&M’s Ms. Brown, @mmsbrown: Apparently, the female brown M&M is named Ms. Brown. She is the chief chocolate officer, and she’s all business (did you see her glasses?). She has 7,337 followers.

I find it fascinating that $52.4 billion was spent during Black Friday weekend last year.