‘Yet to be proven’: UK agencies are skeptical about Sky’s new ad-targeting product 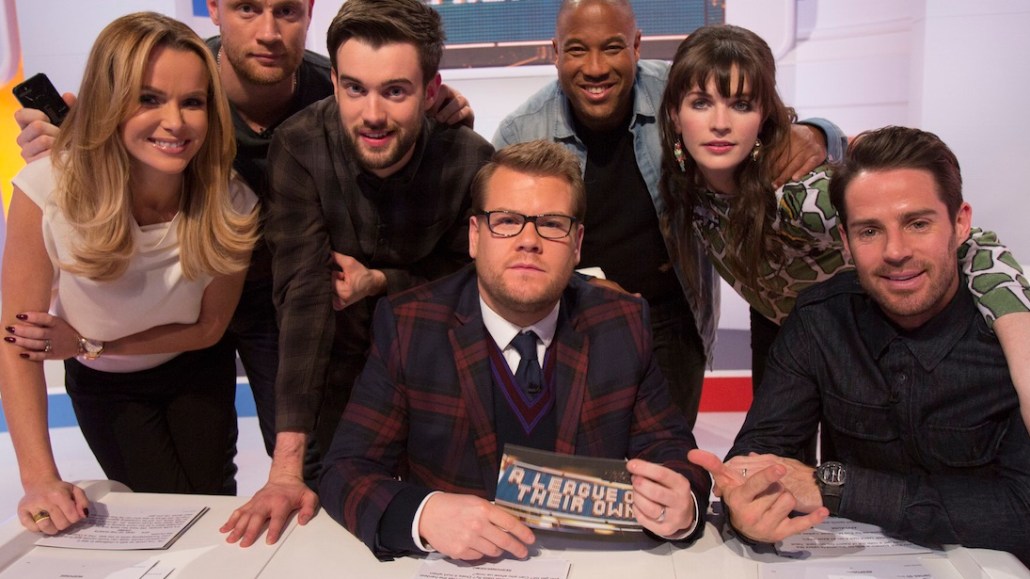 With the launch of AdVance, TV broadcaster Sky is putting its data on 3 million U.K. households to work for advertisers across TV, mobile and desktop.

Sky still has some convincing to do with agencies, though.

AdVance follows on from Sky Media’s AdSmart, which uses publicly available data to segment groups and then target ads accordingly. One and a half years after launch, its effectiveness is unclear, said Dino Myers-Lamptey, head of strategy at media agency the7stars.

“AdSmart is still sitting in the ‘yet to be proven’ camp,” he said. “For most brands, the premiums that are being paid for the extra degree of targeting simply don’t add up. AdVance has to get its pricing right, based on proven return on investment.”

One of AdSmart’s selling points is that it’s a way for brands that can’t afford to advertise on TV to buy it at a low cost by targeting specific households. The company said that 70 percent of its customers are new to advertising on TV.

Ilicco Elia, head of mobile at DigitasLBi, said he is “definitely nervous” about the quality of the creative because advertisers would need to come up with more assets tailored specifically to each channel rather than repurposing digital ads for TV and vice versa.

“Whenever new products or channels come out, the new learning is always underestimated,” he said. “Integrating digital with a non-digital platform will take some more thinking. The first campaigns at the beginning probably won’t be as integrated as they should be.”

Advertisers also will need to be wary of turning off audiences with household-specific targeting. Sky Media said its data will be anonymized to protect privacy, but there’s a fine line between providing a service and being creepy, which could lead to more people using ad-blocking software.

Sky Media’s selling point with AdVance is its 3 million-household panel, which is representative of the 68 million people living in the U.K. According to Sky, its panel is second only to Rentrak’s 36 million U.S. TV households in terms of its proportion to the population. Panel size is a key consideration when measuring across different channels, said West, arguing that panels in the thousands don’t account for the myriad different user habits and journeys that happen when tracking cross-platform.

Sky is placing its bets on ad technology, spending about £20 million ($30.79 million) annually. West confirmed that Sky’s overall corporate focus is on developing advertising and media products. So clearly, more products like AdVance, which is being tested in advance of a January roll-out, are on the horizon.

Update: article previously said that AdVance is an extension of AdSmart.