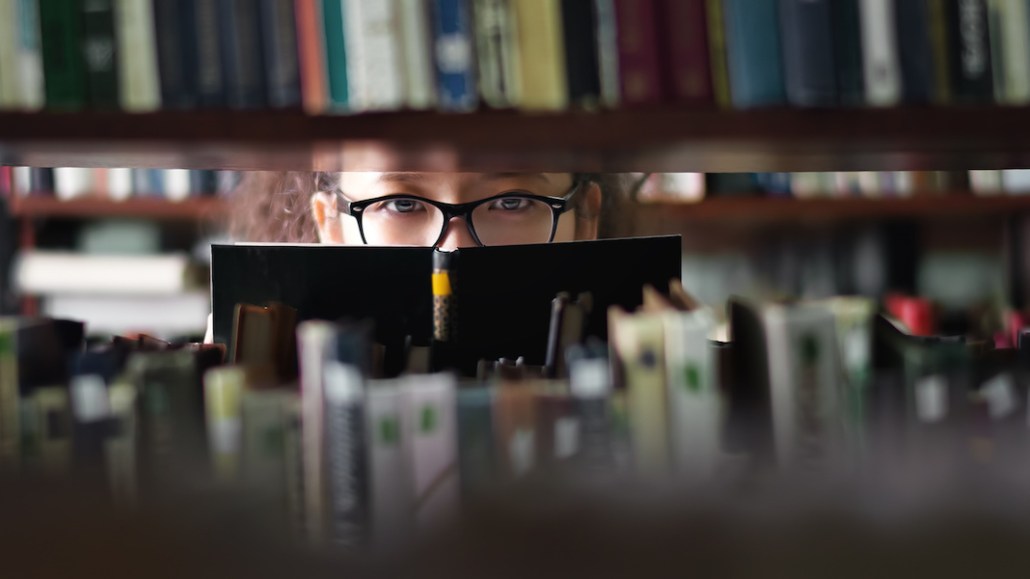 Advertising might have its roots with the working class, but the university degree has long been a requirement. Now, with rising education costs and a lack of diversity, several U.K. agencies are reassessing their reliance on graduate schemes that take in groups of recent university grads.

In January, Dentsu Aegis Network, JWT and CHI & Partners all welcomed their first non-degree candidates. Rather than looking at grades or job history, both JWT and CHI & Partners now review how candidates answer four questions (like, “Tell us about one brand that you think badly needs our help and why”) to gauge their understanding of the industry. Teams then select new starters from an interview day involving 50 candidates. These candidates do not necessarily need a degree beyond secondary school.

“We felt we were missing out on good people because of that qualification,” explained Fern Nott, head of talent at WPP agency CHI & Partners. “You don’t need a degree to be a good fit for advertising.”

University is now a bigger financial burden for young people and their families in the U.K. The price of a university education has risen sharply since 2012’s tuition fee hike. Last year, this meant graduates had an estimated debt of £44,000 ($54,000) each, 171 percent more than those studying five years ago. Widening the net beyond graduates alone guarantees a more diverse talent pool.

“Why should someone’s parents who can’t afford it not have a great career in advertising?” added Nott.

This isn’t the first time agencies have tried to attract candidates that haven’t been on the university circuit. But calls from agency leaders, like MediaCom chairwoman Karen Blackett and Maxus’ Anna Hickey, continue to emphasize there’s a way to go before agencies boast full cultural diversity. Brands are also getting more interested in reassessing the credentials of their own staff. Mars, for example, is among those pushing for agencies’ internal teams to reflect their target audience makeup (not all white, middle-class talent.)

But it’s not all altruistic. Dentsu Aegis claims its entry-level resignation rate has dropped 9 percent compared to the previous year, since it swapped CVs for speed interviews and group briefs. OgilvyOne is also doing away with CVs, to its CEO Jo Coombs’ relief.  “That way you can avoid seeing the same old portfolios doing the same old rounds in the same old agencies,” she added.

From next month, Ogilvy will follow the model of its Pipe program to give CVs less importance on its entry-level fellowship for wannabe account planners and project managers. On this Pipe program, applicants were asked to describe themselves in 140 characters and submit an example of a creative piece of work. Those selected went on to a group stage, where they were tasked with creating a campaign for the agency. After that, 50 candidates were chosen to have speed-dating sessions with 12 senior execs from the company for the final stage of the process.

MediaCom, which has been running an apprenticeship program for six years, has found that candidates who take what head of diversity Nancy Lengthorn called “unconventional” routes to its business are more loyal. She believes MediaCom apprentices are 20 percent more likely to stay with the business.

“Straight A students don’t take as many risks; they’re a bit more vanilla. People who have had a tougher or less academic route have a hunger that can’t be replicated,” she said. “When we concentrated only on CVs, we missed that.”

MediaCom abandoned the degree requirement for its entry-level scheme two years ago. Soon, all U.K. companies with a wage bill over £3 million ($3.72 million) will face a 0.5 percent levy from the U.K. government on every £1 ($1.24) they pay above the £3 million mark. However, if they employ apprentices, that money will return to the business via rebates on training those apprentices. “It’s led to everyone saying, ‘OK, we’ve been sleeping for a while; let’s do this,’” she added.

Of course, there’s no guarantee that those who get picked to join an entry-level scheme don’t all happen to have degrees. Maxus’ head of people and culture, Paul Mee, said applications are 50/50 for its entry-level scheme for graduates and non-graduates. But this is a result of hard graft at grassroots with schools and charities, and its apprenticeships.

It won’t happen overnight. The flagship WPP, MEC and Publicis schemes still ask for graduates. But for some, typical degree requirements will soon be outdated.

“I need people who are book smart and practical, people who have overcome real issues in their life. That’s how we’ll future-proof,” added Coombs.