H_ide out With Ubisoft’s New App 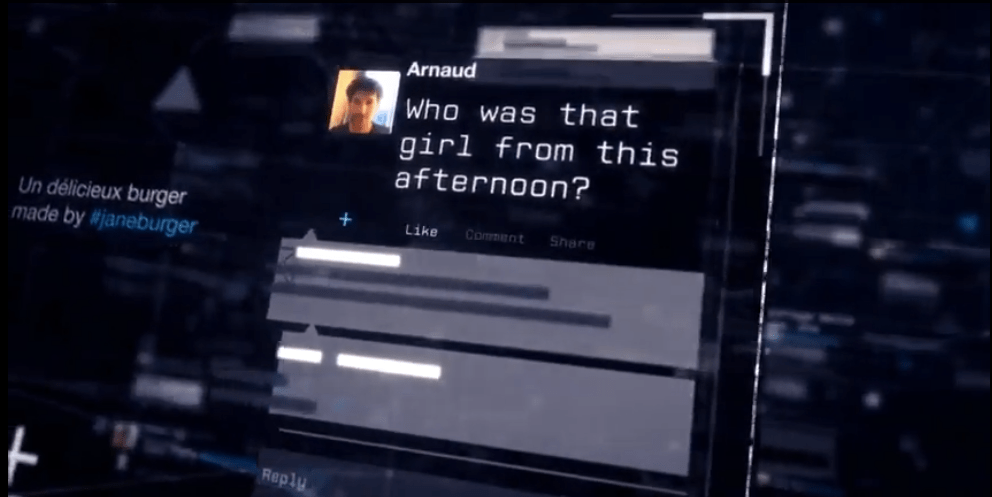 Paranoid about your online privacy in this age of Prism surveillance? Or maybe you fancy yourself a latter-day Jason Bourne? Either way, this new app could be for you.

Video game maker Ubisoft – with the help of BETC Paris – has released an encryption app called H_ide as part of the promotion for its Watch_Dogs video game about hackers and information warfare. The free app, which is available for iOS and Android, lets users send anonymous voice messages, encrypt text messages and pictures, share encrypted information via social networks and use voice modulator filters. Only other app users can decode the encrypted messages. Basically it makes it just a little more difficult to chat with your buddies and just a little bit easier for you to be anonymous – and creepy.

Check out the promo video for an idea of how H_ide works.