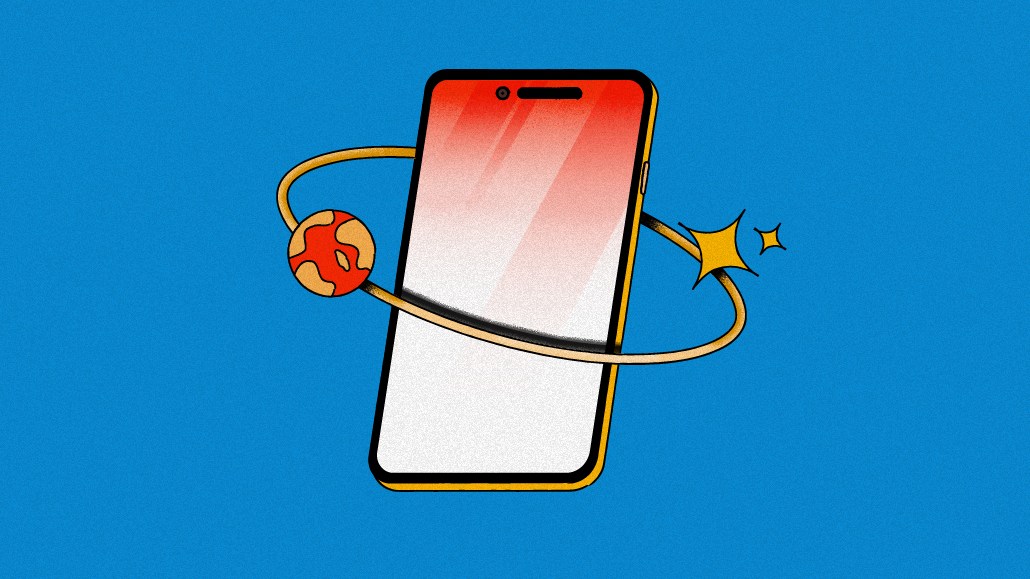 U-Haul wants to make sure people know that it offers more than just trucks and trailers. And it’s taking a diversified approach to social media to do so.

The 77-year-old company offers a number of other items that can help people who are moving, including boxes and storage lockers. U-Haul is spreading its message on platforms like TikTok, LinkedIn, Pinterest, YouTube, Facebook and Instagram to reach people where they are spending their time.

“Our customer is at every stage in life from the young kid getting ready to go to college to the senior downsizing to Gen X moving [their] parents in with [them],” said Elnora Cunningham, director of local search and social marketing at U-Haul International. “Our product line and services cover the whole lifespan of an individual. Our job is to be storytellers through video, images, our blog, website, every tactic available on a social platform.”

In recent years, U-Haul’s in-house agency, A&M Associates Inc., founded in 1955, has been working to “better leverage social media for brand loyalty,” explained Cunningham. By doing so, the company is aiming to make sure consumers know that, in addition to renting trucks and trailers for a move, the company also offers storage units, sells boxes and rents hitches, propane, bike racks and more.

“We were spending $60 to $70 million in print and that was exclusive,” Cunningham said of the company’s spending prior to 2009. “We were doing nothing other than Yellowpages ads. When we pulled out of that in 2009-2010, we started leaning into digital. We started by spending nothing, building relationships with Google, Yahoo, Bing, Facebook, Instagram, Yelp, etc. A lot of it was building relationships. Since then, we’ve woven in display and test [channels] throughout the years. What we spend varies but I’m confident it’s nowhere near the $60 million we used to spend.”

Through the first six months of 2022, U-Haul spent $767,477 on advertising, up from $193,706 during the same time period in 2021, according to data from Kantar. However, that data does not include spending on social media. Per Pathmatics data, which tracks spending on social media and streaming but not on linear TV, U-Haul has spent $328,500 on advertising so far this year, with 51% of its monthly budget dedicated to streaming, 44% to desktop video, 4% to Facebook and 1% to Instagram.

Finding ways to build brand loyalty and spread brand awareness through social media is a logical approach, according to marketing experts, who say that doing so can work, but it depends on the strategy and focus of the messaging.

“Social is not always the best place to communicate your offering,” said Duane Brown, founder of performance marketing shop Take Some Risk. “Maybe if they plan to show how their products solve people’s issues around moving it might work.”

Brown also noted that, while a diversified strategy makes sense, some brands take on more than they can chew in doing so. “It may be better to start on one channel and prove the new strategy works before trying to be everywhere,” said Brown. “Too many brands try to be everywhere and spread themselves so thin to make little progress in the marathon that is social. So many brands are on TikTok these days that the bar is higher than even a year ago for content.”