The best social media PSAs from around the world 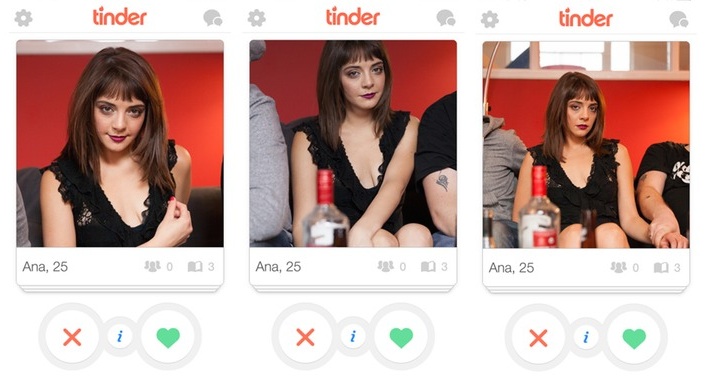 “Your brain on drugs” is so last century. These days, public service announcements use innovative native ad tactics, bait-and-switch moves and a myriad of other interesting ad formats to get their message across. Heidi Arthur, svp and group campaign director at the Ad Council, said that PSAs have “without question become more creative in recent years.” The reason is that they are now competing even more with brands doing more and more corporate responsibility. “The reach is more intense and the bar is high,” said Arthur. There is also more of an effort to bring in digital and social attributes to campaigns.

Take, for example, its recent campaign to encourage kids to brush their teeth for two minutes, twice a day. The campaign included a site where parents can find quick, two-minute videos kids could watch while brushing, as well as an app featuring a little game where kids had to help “Toothy and the Toothsavers” save a mouthful of teeth — in two minutes. “It’s now become part and parcel of what we do, it’s what our media partners and agency partners expect,” said Arthur.

Here are some of the best PSAs from around the world that have been on our radar recently.

Fake Tinder profiles
Last week, Eighty Twenty and the Immigration Council of Ireland released a stunning Tinder campaign that functions essentially as a native ad. The agency used pictures of models in fake Tinder profiles based in Ireland. As users swiped through each profile, the pictures reveal a story: the women appear progressively more bruised or in compromising positions — and are even shown being abused. The message at the end: “Your options are left or right. Women forced into prostitution in Ireland have none.” The platform is known to have a bit of a prostitution problem, so the PSAs served to get men asking themselves if they were contributing to the issue.

The morning after
Well-known makeup blogger Lauren Luke posted what appeared to be at first glance a run-of-the-mill video on her account titled “How to look your best the morning after.” Most people assumed that this was about makeup to hide dark circles after a late night, but when Luke shows up on camera with a badly bruised face, the message becomes clearer. The tagline: “65 percent of women who suffer from domestic violence keep it hidden.” The video has over 1.5 million views.

Norway’s first child marriage
Last month, Plan International, a Norwegian nonprofit, raised awareness about child marriage via a crafty online stunt that ostensibly promoted the marriage of 12-year-old “Thea” with 37-year-old “Geir.” The campaign featured a wedding blog that showed Thea trying cakes, choosing flowers and getting her makeup and hair done. People could even go onto Facebook to “attend” the ceremony. The stunt was revealed to be a PSA by Plan International, which raised the issue of the 39,000 young kids forced into marriage every day.  As Thea walked up the aisle on the day of the supposed wedding, the “#stoppbryllupet” hashtag (#StopTheWedding) was used by more than 3.5 million people on social media, according to Plan.

Same-sex marriage, via Hangout
When France still hadn’t legalized same-sex marriage by last summer, Ogilvy Paris decided to put the spotlight on the issue. Working with Tous Unis Pour l’Egalité (“All United for Equality”), Ogilvy used a Google Hangout to connect with a mayor in Belgium, where gay marriage is legal, who would then officiate over gay marriages via video calls. A few months later, France legalized same-sex marriage. “These first social same-sex weddings gave a new venue for thousands of French gay couples to be heard and to speak out about their rights,” Google said in a blog post. “We helped the debate progress in France by giving a voice to the many supporters of marriage equality.”

Only for children
Spanish children’s foundation Anar created a public service outdoor ad that only those of a specific height could see. Created by Grey Spain, the ad used lenticular printing so those above 5 feet 7 inches would see the face of a child with the message “sometimes child abuse is only visible to the child suffering it.” Those below that height saw the same face — except badly bruised — with the message: “If someone hurts you, phone us and we’ll help you.”