‘I thought it was a jackpot’: Agency executives’ starting salaries 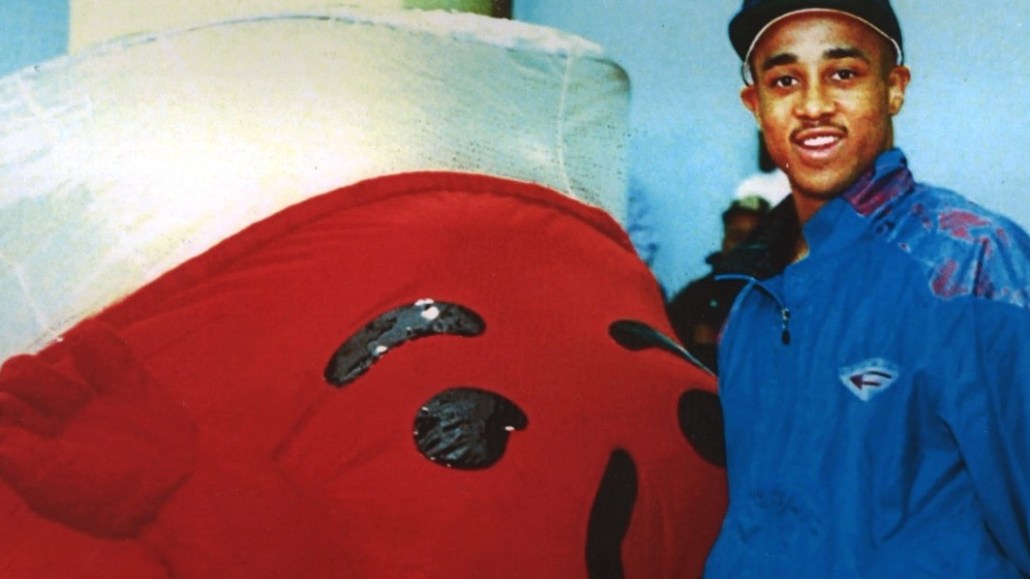 It’s a far crawl to the top of the ad industry, and even today’s marketing heavyweights started out making barely enough to pay for rent. We asked agency executives to share the salaries they earned at the start of their careers and included what those numbers amount to today, accounting for inflation.

Lynn Power, CEO, JWT New York
First salary: $17,000 ($33,560 today)
Year: 1989
“I got hired on the spot as a receptionist at Jack Levy Associates, an advertising agency in Chicago, and had no idea what to expect. It was crazy, but I loved it. I met everyone who walked through the door — employees and clients — so it was a fast way to get to know the business.”

Mike Sheldon, chairman & CEO, Deutsch North America
First salary: $12,500
Year: 1982 ($31,708 today)
“A month before I graduated from Michigan State, I landed a job at Y&R in California as an account coordinator on the Suzuki motorcycle account. I rented a house in Echo Park with three other guys in what looked like a mobile home. We shared ties and thought we were really clever for using lawn furniture inside, since it doubled for both indoor/outdoor lounging.”

Matt Williams, CEO, The Martin Agency
First salary: $21,000 ($41,456 today)
Year: 1989
“I had two offers when I was 21 years old — one with a big New York agency as an account coordinator for $16,000 and one with a small agency in Philadelphia as an assistant account executive for $21,000. I went with the big payday. I remember telling my dad, ‘I’m making more money than I know what to do with!’ And he replied, ‘I’ll remind you of that comment in a few years and see how you’re feeling.’ He’s reminded me of it every year since then.”

Cathy Butler, CEO, The Barbarian Agency
First salary: $23,000 ($35,883 today)
Year: 1996
“My career began as an assistant at a new startup at the time: Epicurious.com. I did all the things that an assistant does, plus contribute to the early days of their recipe finder, forums and online content. My love for creativity and technology was born.”

Bryan Wiener, executive chairman, 360i
First salary: $18,000 ($31,405 today)
Year: 1992
“After graduating college in 1992, I took a summer internship at PSP Sports Marketing, a sports marketing and magazine company. I was paid $5.25/hour and was assigned to work on the Kool-Aid account, where my duties included donning an inflatable, unventilated Kool-Aid Man suit at sampling events during the dead of summer. After four months, I was hired as a marketing assistant with an annual salary of $18,000.”

Shane Ankeney, president of Havas Media Group, North America
First salary: $18,000 ($33,712 today)
Year: 1990
“Back in 1990, I was coming off four years of working multiple full-time jobs to pay my way through college. For me, having just one job and getting paid $18,000 for it felt like a perpetual vacation. I loved it! I packed on weight and felt like a fat cat.”

Jamie Gutfreund, global CMO, Wunderman
First salary: $12,500 ($31,000 today)
Year: 1980s
“My job was as a PR assistant to a woman that had just returned from having a nervous breakdown and then proceeded to have another one three weeks into my job and left — leaving me in charge of the clients.”

Steve Red, president and chief creative officer, RTOP
First salary: $12,000 ($28,271 today)
Year: 1984
“Willing to do anything to get into the biz, I took a job in a marketing department of a leasing company. I kept a part-time job as an hospital orderly to live. I used that job to make a proper book and make my way into my first small agency.”