‘The time is now for game streaming’: Q&A with Samsung head of product management for gaming Mike Lucero 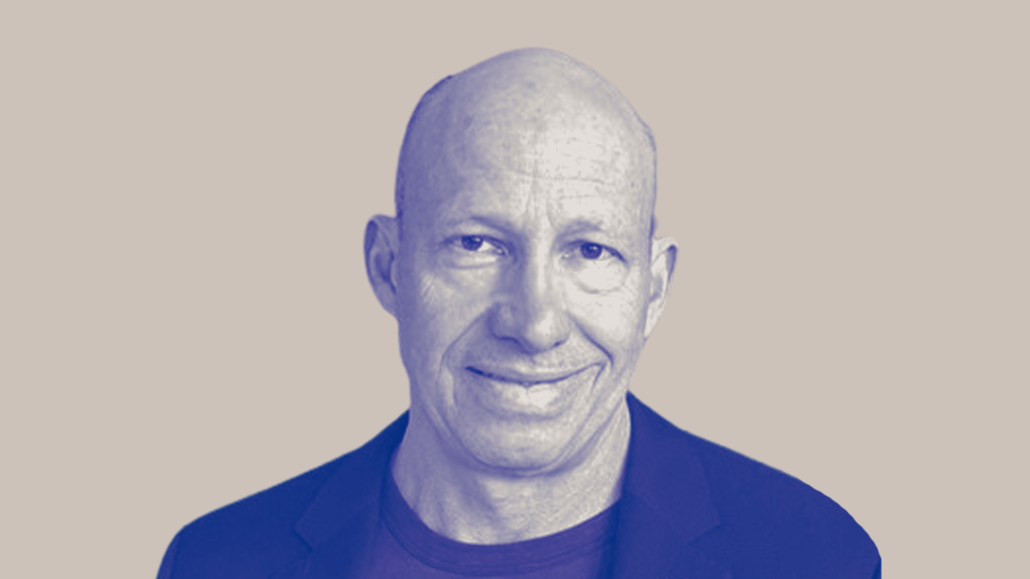 Last month, Samsung announced the upcoming launch of its Gaming Hub, a centralized discovery platform allowing Samsung smart TV users to easily access game streaming services such as Stadia, NVIDIA GeForce NOW and Utomik, in addition to livestreams and other YouTube Gaming content, in one location.

Game streaming platforms have thus far struggled to achieve mass adoption, despite steady technological improvements in recent years. Dedicated gaming devices, including both consoles and gaming PCs, remain the most popular way to play: last year, 41 percent of gamers said they used consoles, with 37 percent preferring PCs, according to a Morning Consult report.

Samsung’s Gaming Hub increases the accessibility of these game streaming services, consolidating them into a single convenient location for gamers equipped with Samsung smart TVs. It was designed with console players in mind, giving them the option to use a broad selection of the most popular controllers with the Gaming Hub and directly invoke their consoles within the Hub to launch gameplay.

The emergence of the Samsung Gaming Hub could be the tipping point for the mainstream adoption of game streaming services. Whether it succeeds, it’s likely to push other smart TV manufacturers to put more resources into the gaming community. Digiday sat down with Mike Lucero, Samsung’s director of product management for gaming, to shed some light on Samsung’s plans for the Gaming Hub — and how it fits into the company’s broader strategy for the gaming space.

What is the Gaming Hub, and why did Samsung choose this moment to launch a gaming-focused discovery platform?

The Samsung Gaming Hub brings together world-class hardware and software that breaks down the silos that inherently exist in the gaming world right now and creates a single place that is a unified experience for gamers. We’ve made gaming a first-class citizen on our TVs by creating an experience that’s uniquely designed for them; since gaming is, after all, the number-one form of entertainment, we thought that gamers deserve to be treated that way, and they responded very well.

The time is now, for game streaming. It’s just like music and video have transformed over the years, becoming much more streaming-centric as the primary distribution means. The gaming industry is sort of reaching the same moment in time, where it’s actually been tried several times, but now it feels much more like it’s the right place at the right time. This is just the beginning; we’ve got plenty more that we’ll be announcing over the year.

How does the Gaming Hub fit into Samsung’s broader approach to the gaming community?

At the end of the day, the Samsung Gaming Hub is just one important touchpoint. Obviously, a lot of people play games on their TVs, and so it’s a pretty big canvas for gamers to engage with Samsung. As you look at the history of a 10-foot experience, it’s about pushing a button and just getting into your gameplay. So it’s a very simple place with a lot of scale, a lot of reach. From that perspective, I would say it’s absolutely part of a bigger strategy to bring the ecosystem to gamers and create a new, convenient place for them.

More gamers play their console games on Samsung TVs than any other television, and they also trust the Samsung brand. So it’s a delighter, if you will, that they can easily consume all that directly through their television. Obviously, we have a lot of touchpoints into gaming — I personally just focus on the 10-foot experience, but bringing the ecosystem to the gamers is a big part of our strategy.

I will say that we have built affinity with gamers over the years — it’s not like we’re suddenly in the gaming business. Our marketing team has heavily targeted gamers, because our TVs are a great experience for gaming, and we’ve done a lot of investments on the technology side. So it’s not like we’re just coming out of nowhere; this is extending the conversation.

How did you pitch the Gaming Hub to partners such as Stadia and Utomik?

Our affinity with gamers is important, and there’s no question that that helped make the case. But what is really more important to the publishers, and the partners and the streamers in this case, is that we have tremendous reach. Since we have the biggest footprint among smart TVs in the marketplace, that makes us very appealing, because the numbers of people we can reach and bring into their services through the Samsung Gaming Hub is unbeatable in the market. So that unique position is really what is very attractive to them, combined with the fact that we convinced them that the way our technology was engineered into our TVs was going to create a more performant gaming experience. Those two were big elements, but also that we really know how to attract audiences and drive engagement.

One criticism of game streaming services is that they involve game licenses; they don’t always allow users to fully own the games they play on the platform. What’s your response to these fears?

I would actually go back and say, what are we really trying to solve for here? With the Gaming Hub, console users are also first-class citizens, in our experience — you can go to streaming services, but you can also go to your PlayStation, your Xbox, your Switch. So we respect all sorts of form factors and all means of distribution.

At the end of the day, it’s an individual choice. And there are plenty of collectors out there that will always buy the disc regardless; actually, sometimes I’m one of those. But attitudes change over time. 20 years ago, you would go out and buy CDs, and that whole notion doesn’t exist anymore. The whole notion of rental is just the way things have gone. So I think, over time, people will decide accordingly. I don’t intend to make a choice for anybody, I just intend to give them the choice.

The gaming industry has seen a fair amount of consolidation in recent months. What does this mean for the future of the Samsung Gaming Hub?

So, I see two implications at the macro level. First is that, clearly, the platforms are going to be more individually attractive, in certain ways. In the case of consoles, each console will have more differentiation that’s purely console-driven; the first-party offerings will continue to expand and make that brand and that platform more attractive to that set of users. So there’s going to be a sort of aggregation around those platforms, around that first-party content.

So that’s the first, sort of obvious, observation. The second is that it does sort of underscore the value of having a single place where everything is easily accessible. Let’s say all that content is only available on Xboxes and PlayStations and Nintendos — this is obviously an easy place to get into those. But those aren’t the only players in town that are doing that kind of consolidation. As that happens with other publishers that are affiliated with the streaming services we’ve announced, that same factor will occur. So the notion of convenience has never been more important because everything is getting more fragmented. The benefit of having a one-stop place for all that is just underscored even more.