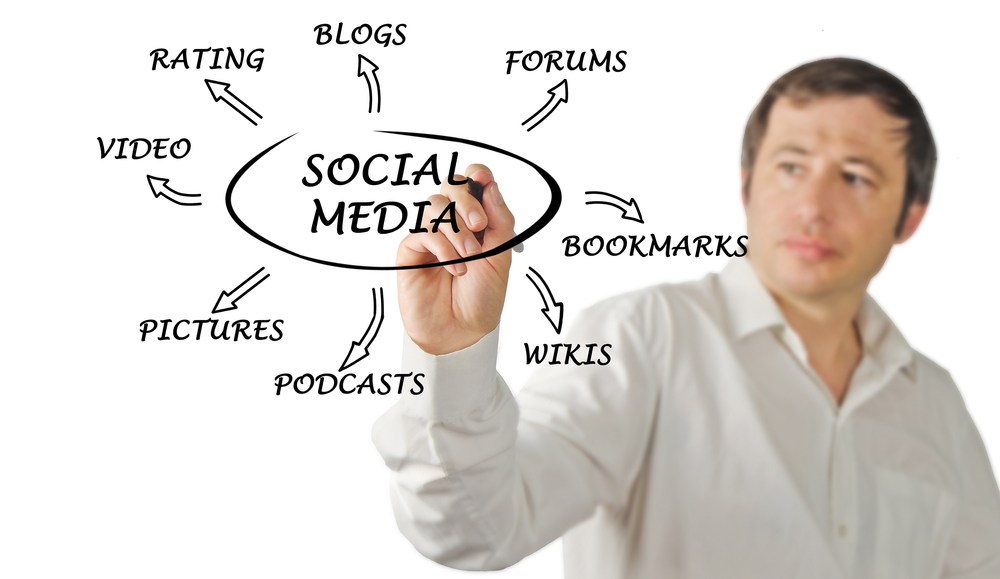 The Onion usually gets it right, and it totally hit the nail on the head with this spoof video about digital media’s whipping boy: the social media guru.

Part of a video series called “Onion Talks” that obviously pokes fun at the lofty TED conference and its TEDTalks, this video is called “Using Social Media To Cover For Lack Of Original Thought.”

The video opens with the alleged social media guru starting his presentation with a slide that reads “Social Media,” causing the audience to rise from their seats in applause. The next slide shows a guy on his tablet using social networks like Facebook and Twitter. The audience claps even harder.

The successful social media consultant admits that while he has never had an original thought, “Because my firm charges tons of money, we’ve put social media on the tongues of some of the biggest brands in the world without providing an actual service.”

Watch the full video to see all of the great points this social media guru makes and hear what his vision of the future of advertising is. Hint: it involves robots.