The Nike Fuelband for Web Travels 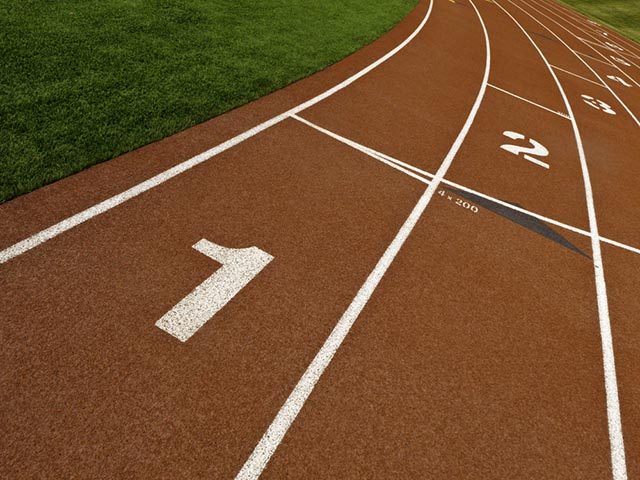 In the digital media world, there are metrics for everything. Everyone is always measuring something and showing off the numbers, whether it’s clicks, pageviews, followers or likes.

Philip Westman, a creative at BBH Los Angeles, and Marcus Sjögren, a copywriter at Spenat in Sweden, took it upon themselves to come up with a new metric with their new side project. ScrollKeeper is a Chrome app that lets you measure how far you’ve scrolled on the Web, or as they put it “how far you walk on the roads of the Internet.”

“There are numbers and stats for everything, but when it comes to scrolling – something we do all day everyday – we didn’t have a clue,” said Westman.

Westman and Sjögren, who are friends from ad school in Sweden, came up with the idea for ScrollKeeper and asked their friend Martin Pagh Ludvigsen, interactive director at Acne Production in LA, to build it. All you have to do is install the ScrollKeeper Chrome extension and refresh your Chrome browser page and then start scrolling. ScrollKeeper immediately begins keeping track of your daily scrolling distance.

To keep you motivated, there are special scrolling landmarks that ScrollKeeper will alert you of. For example, when you’ve scrolled 112 kilometres, the app will inform you that the distance is equal to the longest solo swim ever. Also, according to Sjögren, they are planning on giving a prize to the first person who scrolls the distance to the moon.

“After seeing so many posts by friends bragging about their runs, we really needed to do something. So instead of going out running ourselves, we made this thing,” said Sjögren.

Think of it as your Nike Fuel Band for Web-browsing stamina and start being the annoying person who constantly tweets and posts on Facebook about their farthest scrolling distance.