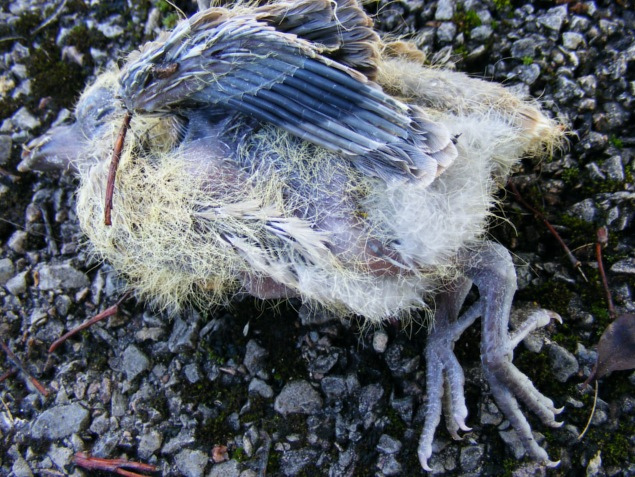 Brands are constantly trying to figure out creative ways to cut through the social noise. Look no further than Chipotle. The burrito chain lamely staged a Twitter hack this week, making it just the latest brand to add more noise than heat to the social space.

We at Digiday have taken it upon ourselves to monitor brand tweets so you don’t have to, chronicling an array of embarrassing social media tactics in the process. Here are the latest.

Skittles
It’s always weird when a brand that doesn’t have a single individual associated with it tweets in the first person. The worse crime here, however, is a woefully failed attempt at humor.

Mr. Clean
Have you been huffing your own product, Mr. Clean? What does this have to do with cleanliness – and which weirdo fans are bringing you free lunch anyway?

They say there’s no such thing as a free lunch, but when people bring me sandwiches I didn’t pay for, it’s close enough.

Starburst
Give us tickets to the “juicy all-star” game and then maybe we’ll suspend judgment on this non-sequitur. (Real talk, though: what constitutes a juicy home run? Asking for a friend.)

In the juicy all-star game, Starburst Originals always have a spot in the line up.

KFC
God I hope not.

True or False: “The Colonel understands me.”

If people had to decide between Wheat Thins or a Zebra, most would go Zebra but then trade it for a ton of Wheat Thins. #MustHaveWheatThins