The bridge-builder: Why Disney tapped a former theme park executive to lead its metaverse strategy 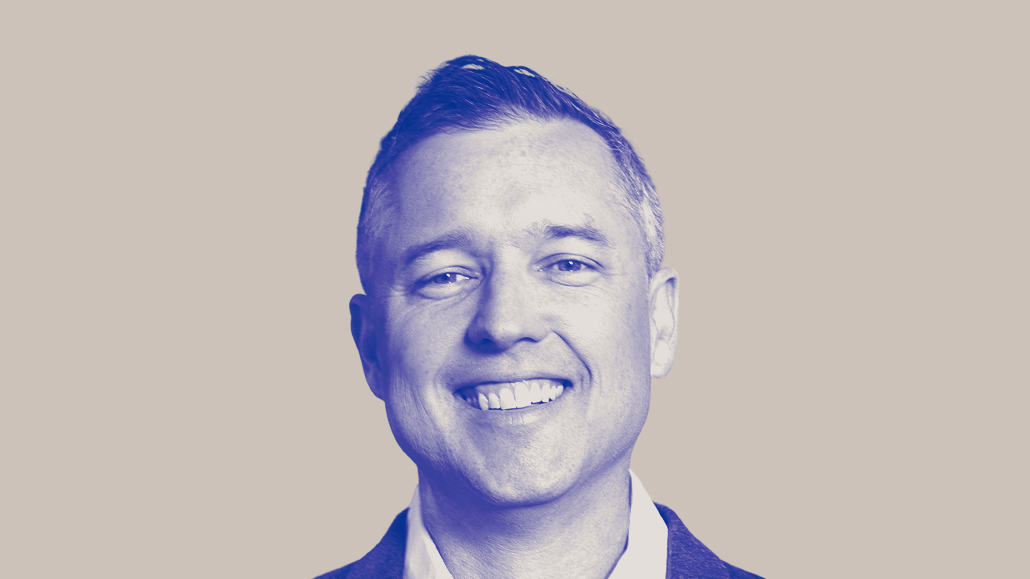 Disney has appointed veteran executive Mike White to lead its metaverse strategy. In his new role, White will serve as senior vp of next generation storytelling and consumer experience at Disney Media and Entertainment Distribution (DMED).

White’s appointment represents Disney’s most notable step yet into the metaverse — but it’s not the entertainment giant’s first foray into virtual space. Last November, Disney CEO Bob Chapek informed investors that work on the “Disney Metaverse” was already underway. Given Disney’s wealth of original intellectual properties — and the vibrant online communities that have sprung up around them — it’s no surprise that Disney is expanding its storytelling offerings into immersive virtual experiences.

“While the storytelling that will define our metaverse presence will of course emanate from our creative teams, Mike will establish our overall vision and strategy for the consumer journey through these new story worlds,” Chapek said in an internal memo announcing the hire shared with Digiday. (Disney declined to comment on the news when reached by Digiday.)

White’s trajectory at Disney makes him a natural choice to lead the company’s metaverse strategy. After stints at Yahoo! and education company Apollo Group, White joined Disney in 2011 as CTO of Disney Interactive. Over the following decade, he continued to rise up the corporate ladder, taking charge of technology teams at Disney Parks Experiences and Products, Disney Consumer Products and Interactive Media and Disney Interactive.

At Disney Parks, White was in charge of deploying apps and connected experiences; in his later roles, he developed data systems, mobile tech, and a proprietary game engine. “Mike is a brilliant leader! The best CTO I’ve worked with in my career,” said Buky Famosa, a senior vp at Gap who worked alongside White at Disney until 2019. “He is a true visionary and a game changer. One of the best decisions Disney has made.”

Embedded within Disney’s latest metaverse move are clues about the company’s vision for virtual space. Metaverse builders face the challenge of transforming popular brands and intellectual properties into virtual experiences; to do so, contenders such as Epic Games and Meta have embraced gaming environments and VR experiences as the building blocks of the metaverse. But Disney has been turning its IP into immersive experiences ever since its first theme park opened in 1955 — and the appointment of White, an executive with ample experience applying emerging technologies to Disney parks, is a strong indication that the company plans to leverage his know-how inside the metaverse.

“There are ways of thinking about the metaverse that go beyond just 3D worlds,” speculated Eddie Benson, senior strategist at Active Theory, a digital experience production company that has produced virtual spaces for IPs such as Rick and Morty and Harry Potter. “In Disney’s physical theme parks, you could have NFT tickets that do things at the theme park — but then, if you do a certain thing at the theme park, it goes into the metaverse. So thinking about the metaverse beyond just these 3D worlds is an important point that I’m sure they’ll be doing.”

Technological qualifications notwithstanding, it can be a challenge for even the most experienced corporate executives to wrap their minds around the nebulous concept that is the metaverse. But White’s deep knowledge of Disney’s fan communities and how they engage with the company’s intellectual properties is justification enough for his new role, per Benson. “That stuff is really important if you want to do any sort of brand activations — you really need to know the brand and the audience so well,” he said. “The technology side is evolving rapidly; week-on-week, there’s always new stuff, and so you need to work with technology experts like ourselves. But in terms of Disney — do you want to hire a technology person who then needs to learn all of Disney, or do you get a Disney person who can then work with technology experts?”

For the moment, White will lead Disney’s metaverse strategy while continuing to handle the responsibilities of his prior role as leader of the consumer experiences and platforms team at DMED. With companies across gaming, entertainment and social media jumping into the metaverse, it will be a challenge for White to keep Disney at the forefront — but the longtime executive might just be up to the task. “Mike has led product and technology teams across multiple business units here at Disney, and has a history of enabling transformation,” said Chapek in the internal memo announcing White’s appointment. “Especially when it comes to bridging the physical and digital worlds.”