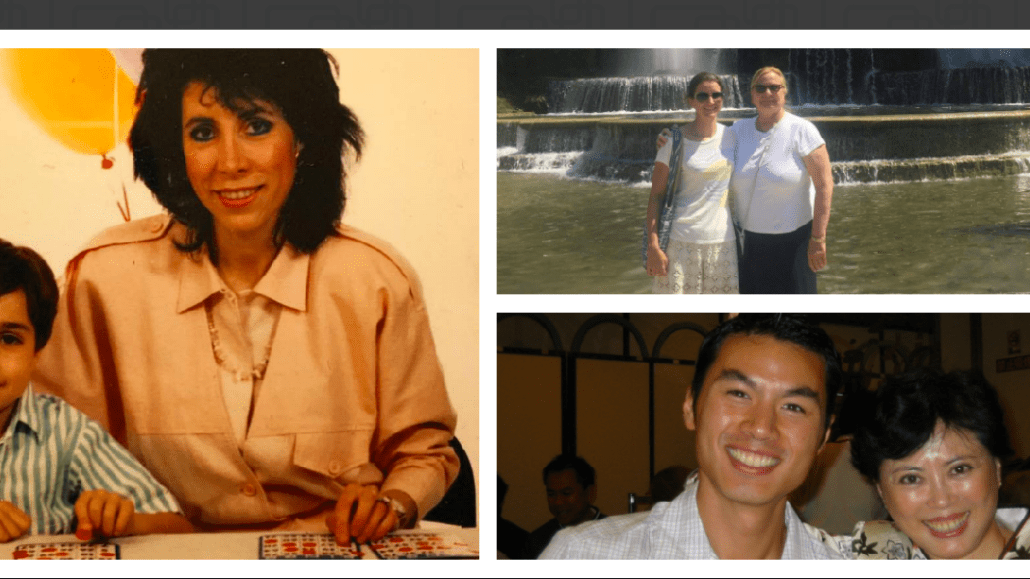 Jobs in advertising today are no longer as straightforward as they perhaps once were on Madison Avenue, encompassing a wide array of new titles focused on everything from programmatic to voice tech.

With Mother’s Day around the corner, we decided to ask the mothers of agency execs to explain what they think it is exactly that their children do.

What Emmy does at work? That’s a really good question. While I have read Emmy’s résumé and watched endless videos on YouTube explaining what programmatic advertising is — there are many of these! — I am still not clear on what she actually does. As best I can understand — a lightning-fast computer buys space on various websites for the cheapest price, hopefully. Em then figures out the best place on which to advertise her clients’ products in order to attract the most eyeballs. Em is busy all the time and works very hard. Lots of meetings. Her company sends her to speak about programmatic at advertising conferences around the U.S. I figure she wouldn’t be doing this if it was easy to understand. I, on the other hand, sell residential real estate at the Corcoran Group in Manhattan, which everyone is an expert in because they have watched “Million Dollar Listing New York” or some other house-hunting show. Easy peasy.

When someone asks me what my son Matt does for work, my eyes glaze over and my brain leaves for a short sabbatical. I usually mumble words like, “Well, he graduated with a degree in user-experience design, which means he looks at products and how they will impact the user.” Right now, he is not working with products, per se, but he is doing something with voice experience designing. I know it’s something like Siri or Alexa and that sort of technology, but quite frankly, to me it’s kind of like iCloud. It’s out there somewhere, and it’s really useful. The only thing I really know is he loves what he does, and I am extremely proud of him.

Colin works at a consulting firm that helps other companies expand and make more money. It has something to do with strategy. He works with entertainment clients but also many other industries. His job is to get new clients, and make presentations on how to grow their businesses and make them more attractive. If I had to guess what he really does all day? He’s probably daydreaming. I don’t know exactly what his title is because he didn’t give me his new business card. I tell my friends he could be a lawyer, but he doesn’t want to be. Also, he’s too nice to be a lawyer. 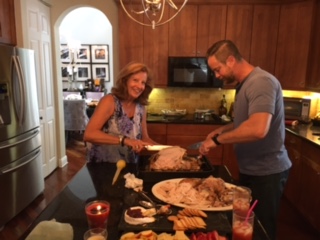 It took some explaining for me to understand Ryan’s position of creating new client business for MDC Partners, but now I think of it like having Thanksgiving Day in the Linder household with his wife Jen and four young sons. He gets up early and prepares. He never minds the extremely late hours preparing the night before and juggling last-minute adjustments. He then assembles the team (like we assemble family on Thanksgiving) and guides them in their roles. The sweet smell of a successful pitch is akin to a perfect turkey browning in the oven. Then, there is giving thanks and cheers all around the table. Then, there is deciding and limiting the number of pies or concessions for dessert. Ultimately, it’s lights out or wheels up, and he’s on to the next glorious new business banquet. 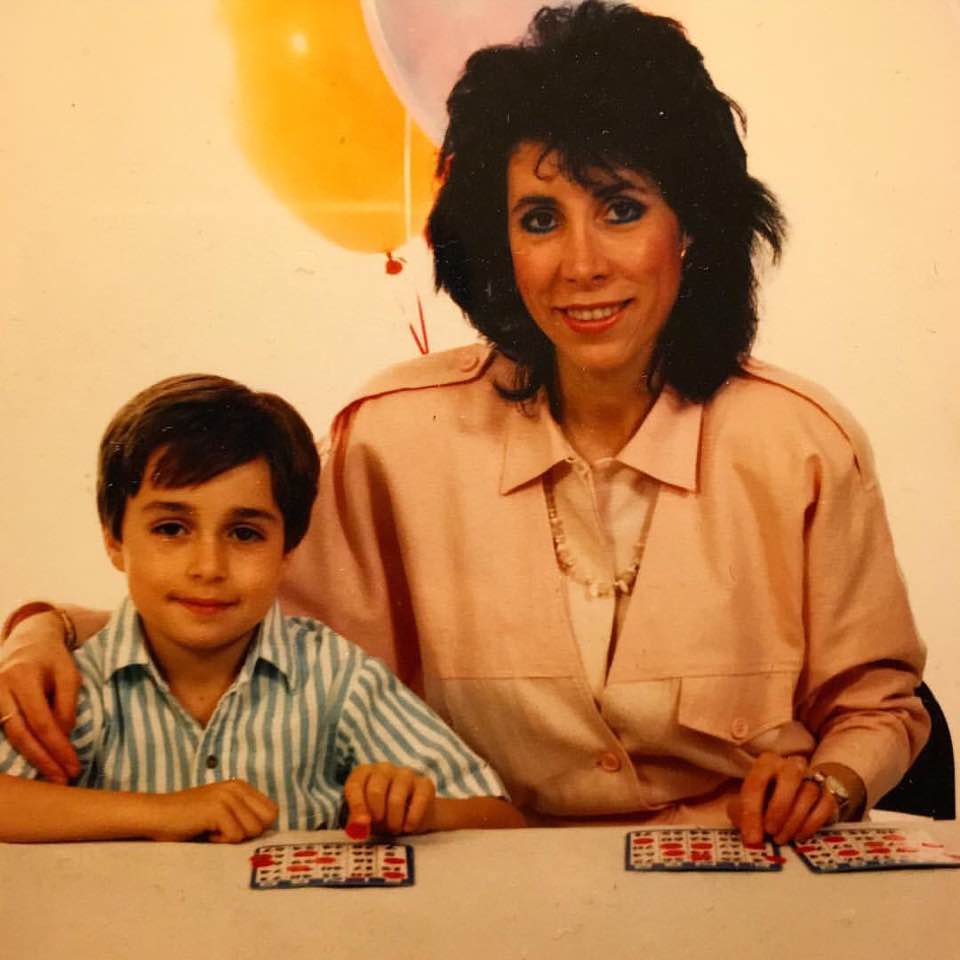 I think his job involves reaching out to the public? Communication, networking, reaching out to the public sector, but personalizing it in a way that his clients feel that what he does is unique to them and to their captured audience. I think of him as “the trophy guy,” always initiating new business and being very enterprising. He is a self-starter, innovative and has leadership skills. He does his job even at the expense of his own lifestyle. He has definitely sacrificed for the sake of his job, but only because of his passion to make things right and to make customers happy — even if mom isn’t. But of course, I always understand because that’s what we moms do. 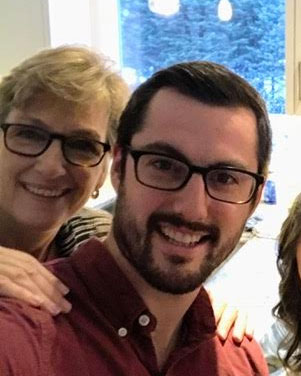 I think he has the technical skills to write code, combined with an open, creative mind that supports what the creative team is trying to achieve. Code is like another language, and I think he spends time translating it for those of us who can’t think that way. His skills require ongoing change and the confidence to try new things, as technology is not only integral to daily life but global. It’s a new universal language of sorts. 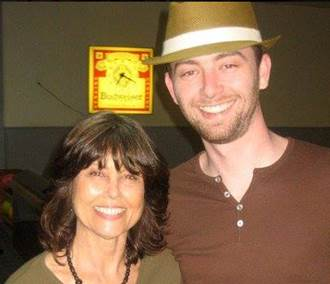 I think my son uses the most innovative technological resources of people, systems and information. He talks with computers and systems in a special language and is able to work together with the team to produce sounds, effects, motions, words and pictures that send intended messages for client products. In many cases, he makes suggestions that change and enhance the level of product beyond the client’s expectations. That’s his creative side. His ability to hear a request and then analyze all the possibilities is astounding to me. He is able to take an idea and create an advertisement that draws you into the message or even one that you can touch and interact with. He’s in the clouds, literally. He knows no bounds when it comes to the ability of technology. If there’s a way to create it, he’ll find it.