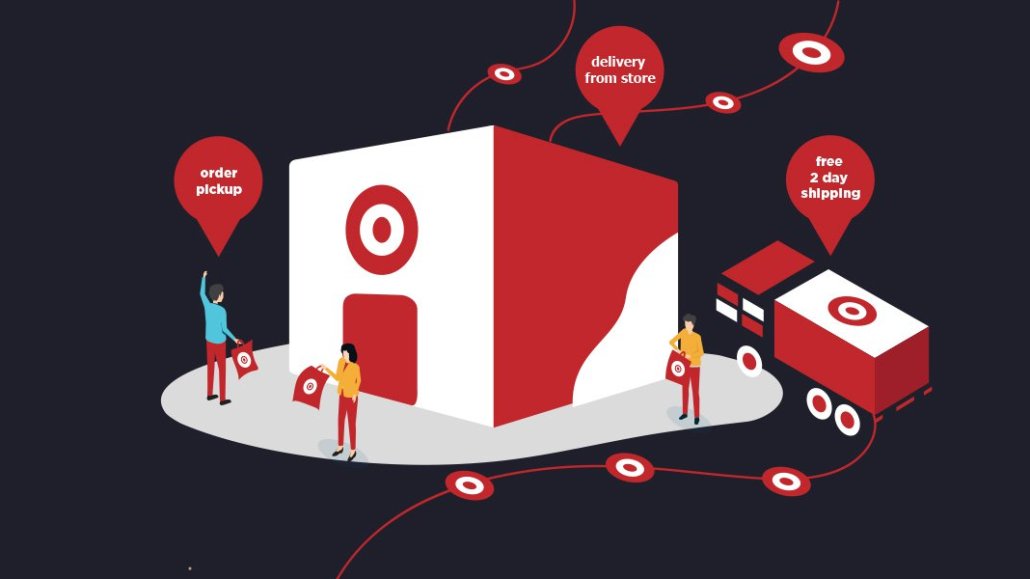 In February, Target announced that it was launching a third-party marketplace called Target+ to grow its online assortment in areas like home, toys, electronics and sporting goods. At the time, Target’s chief marketing and digital officer Rick Gomez said in a blog post that the marketplace was “in its earliest stages” and that Target would keep the program invite-only to focus on building a curated assortment.

Analysts say they don’t think Target is making a mistake in not trying to build as big of a marketplace as possible. But they say that there’s a big untapped opportunity for Target to create a marketplace that complements its in-store experience. In recent years, Target has touted its in-store experience as an advantage — 80% of orders placed on Target.com are now fulfilled by in-store fulfillment options like curbside and in-store pickup.

The slow approach could be seen as an acknowledgment of the reality that it is a losing strategy to try to out-Amazon Amazon. While Walmart is still focused on building a marketplace that offers millions of products in as many categories as possible, other retailers like Best Buy have abandoned efforts to build their own marketplaces in recent years.

Instead, retailers are finding that they have to double down on areas in which Amazon can’t compete — like in-store perks, or offering a smaller selection of trusted products. And that approach is extending into how they’re choosing to build out their third-party marketplaces.

Jason Goldberg, chief commerce officer at Publicis, points out that with the amount of same-day and next-day delivery options Target has available — more than a third of digital orders placed last quarter were fulfilled using same-day home delivery, in-store pickup or curbside pickup —  it gives shoppers fewer reasons to buy something from a third-party seller.

“Most of those vendors can’t offer anything like a one-day delivery service,” Goldberg said.

There’s other low-hanging fruit that Target has yet to address — there’s no way to filter search results by which products are available through third-party sellers. And Target could offer more options for brands to customize their storefront pages. While some like Mizuno have populated their pages with a heavy assortment of product or lifestyle images, others are just a bare-bones page of product listings.

“A marketplace is a great tactic, but it doesn’t seem to fit with a lot of the other positioning and tactics that have made Target successful,” Goldberg said.