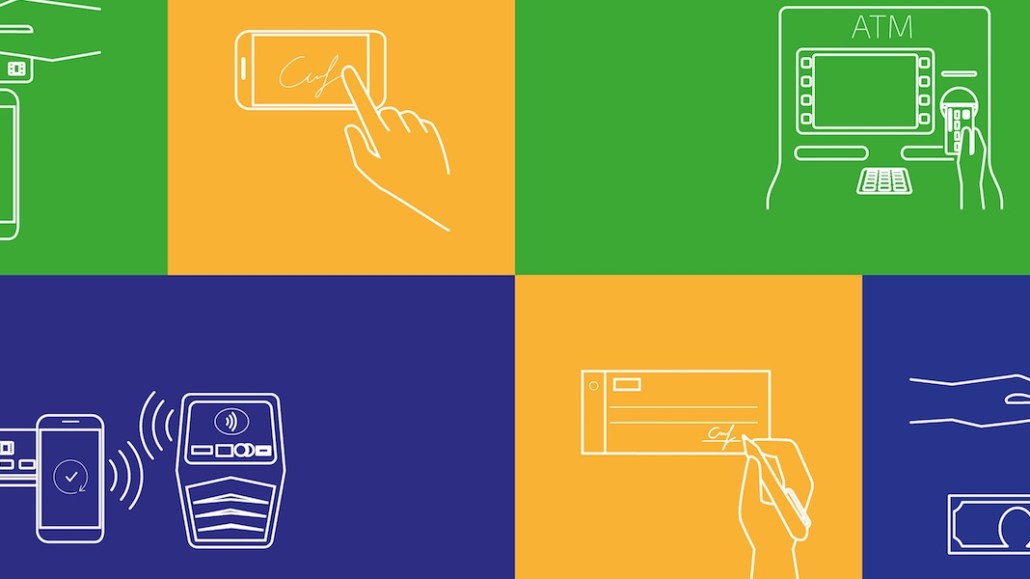 The Department of the Treasury moved a step closer in its efforts to allow financial tech firms to apply for bank licenses yesterday. The department’s Office of the Comptroller of the Currency released a draft licensing manual that includes requirements that financial tech companies need to meet when applying for national banking charters.  It’s a move welcomed by some startups, but at least one industry watcher warns that the process may give an unfair advantage to later-stage companies.

“This charter is really only going to viable for established fintech firms — those who have a pretty good understanding of what their bread and butter is,” said Brian Knight, senior research fellow at the Mercatus Center at George Mason University.

The OCC is accepting comments on the document until April 14. Among its draft set of requirements, it’s asking for a detailed business plan, a commitment to financial inclusion and safeguards against unfair behavior towards consumers.

Knight said the business plan is one area where newer companies may be at a disadvantage.

“Any material deviation from the business plan has to get a non-objection letter from the OCC,” said Knight. “Given how quickly the newer firms find themselves pivoting, the concern is you’re going to put in the application and you’re going to go into the OCC black hole for a few months.” He added that an early-stage company may not last long enough to wait for OCC approval of the change of business plan.

Startup entrepreneurs, however, commended the OCC’s steps, particularly its emphasis on financial inclusion.

“The licensing efforts are going to increase the number of competitors in the financial services space generally,” said Adam Dell, CEO of personal finance app Clarity Money. “It’s our belief that competition is a good thing as it relates to regulated industries that have a history of taking advantage of consumers.”

Dell argues that its focus on financial inclusion is important, despite the segmentation in the field that offers services to a range of customer categories across the income spectrum.

Online lender SoFi, known to target higher-income customers, also welcomed the OCC’s direction, noting that the charter “could potentially lead to efficiencies and innovation in the online lending space.”