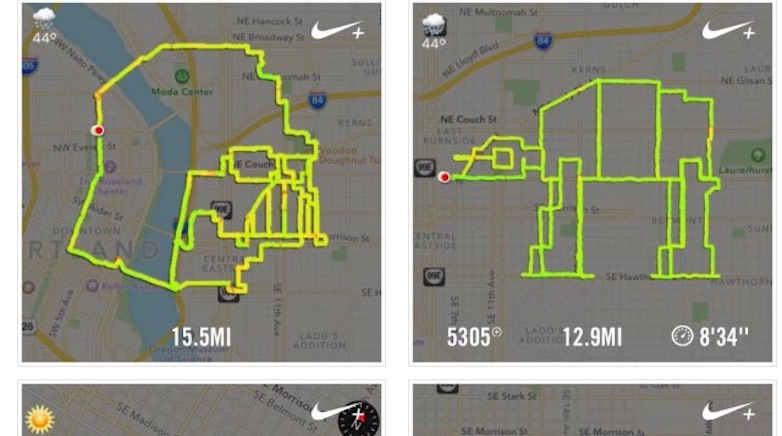 The stereotype is true: “Star Wars” fans are overwhelmingly male and nerdy. Now there’s data to prove it.

“Star Wars: The Force Awakens” hit theaters last week and immediately smashed box office records, pulling in a $529 million worldwide in its first weekend, with nearly half of that coming from the U.S. Who were the people padding Disney’s wallet? Lots of dudes, according to data from marketing firm SpotRight.

The firm analyzed “Star Wars'” 1.91 million Twitter followers (76 percent are real people) and found that the typical follower is a 46-year-old married male with children. He is financially well-off, making between $75,000 and $124,000.

In terms of the top brands the average fan likes, it’s not surprisingly comic-related with Dark Horse Comics (publisher of “Sin City”), DC Comics and comic book retailer Midtown Comics. Besides comics, they love LEGO, Nintendo and GameStop and enjoy watching other fantasy franchises like “The Hobbit” and “The Hunger Games.” Fans also tend to follow NASA, Bill Gates and The Onion on Twitter.

That mirrors Disney’s findings, which told Variety that men made up 58 percent of the opening weekend audience and 71 percent of those men were adults. Online, the movie was the most talked about move in 2015, shows data from ListenFirst Digital Audience Ratings, garnering 276 million engagements across Facebook, Twitter, Instagram and YouTube.