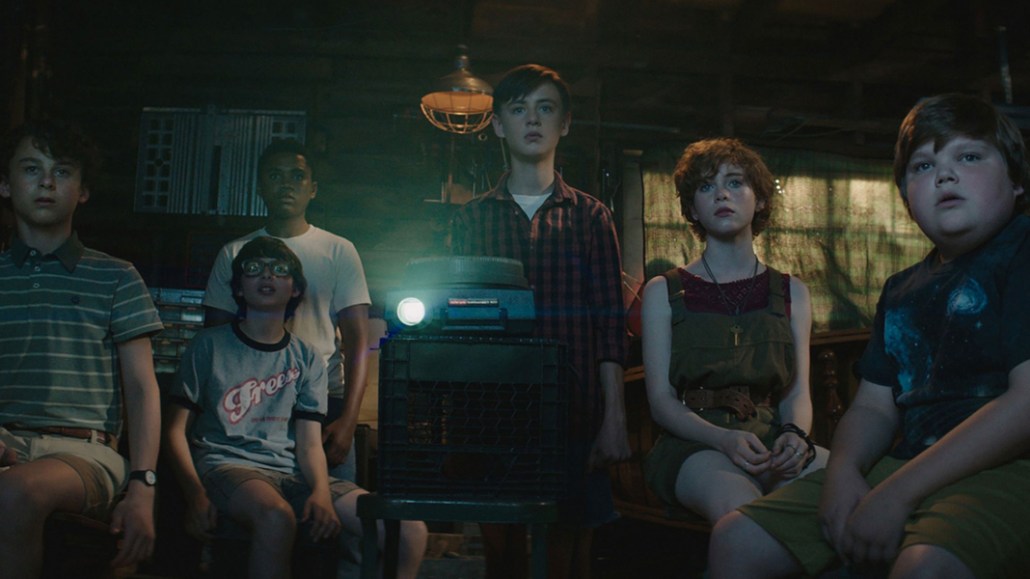 This Halloween, there will be many a costumed Fearless Girl and Snapchat hotdog at agency office costume parties. But some agencies are ditching the costume party for more creative events. Here’s a sampling:

Deep Focus hosts a competitive Halloween film festival called Creep Focus. Employees will compete for the Batty Award, a $200 gift card, by creating short films and sharing them on social media. A panel will judge the films on Oct. 25. Past winners have tended to be on the comical side, with titles such as “Three O’Clock Slump” and “Paranormal Snacktivity.”

For its annual Halloween event R.I.P. Tide, space150 chooses a classic horror film and reinterprets elements of it through tech. This year, that film is the Italian classic “Suspiria.” On Oct. 28 at the agency’s Los Angeles office, space150 will premiere its own short film based on “Suspiria,” with even the music being produced in-house. There will also be an interactive wall that uses computer vision to show guests dancing in a wall of flowing “blood” and a photo booth connected to a “blood” fountain, which erupts every time someone shares a photo.

New England-based GYK Antler will serve its own cocktails at its Halloween party on Oct. 31, such as black vodka-based Witch’s Brew, lime-green The Extra Terrestrial and spicy The Goblin King. Eerie videos shot in a mini darkroom that features smoke machines, flashing lights and moving bugs will accompany them.

Chemistry
Chemistry, an independent agency based in Atlanta, will revisit its dead … dead ideas, that is. On Oct. 31, a psychic will conduct a seance to find out why past ideas for campaigns were killed, crystal ball included.

“The best agencies don’t accept just letting their ideas die; they try to improve on their failures, so in order to improve, we are revisiting some of the deceased,” said Tim Smith, president of Chemistry.

GSD&M will celebrate with a pet parade in the lobby of its Austin, Texas, office. Humans are encouraged to bring their pooches or felines and compete to win a $25 gift card to a local pet store.