‘Things don’t go viral by themselves’: Inside the social media manager cabal 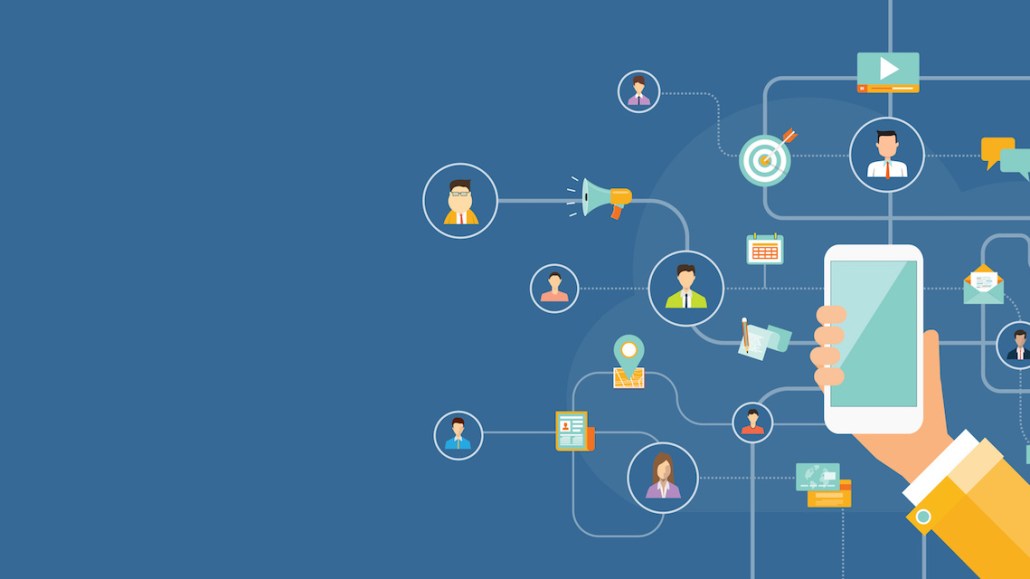 It turns out that spontaneous-seeming conversations between brands on social media are often anything but.

When Savannah Peterson, founder of digital strategy group Savvy Millennial, creates a piece of content for her clients, she often sends a “Check it out” message to her friends — who are social media managers at other brands and agencies. Then the squad chats about Peterson’s creative on social, from both personal and company accounts.

“I often joke that my 100 friends and I run the Internet,” said Peterson. “Things don’t go viral by themselves. We often syndicate content with each other and tag each other [on social].”

In other words, there is a social media cabal. Several of them, actually. These social media managers get to know each other through digital channels or industry conferences. Behind the scenes, possibly in smoke-filled rooms, they ask each other to like or share posts, provide comments and brainstorm ideas. Some of them work off private email lists and Facebook groups.

“In general, across industries, we have noticed fewer barriers between those in the same profession,” said Jeremy Simon, director of influencer and partnership marketing for social media agency Attention. “Those who run the social media accounts are all on one team, whereas the general public and the brands are on the other side.”

An agency that doesn’t want to be named told Digiday that some of its best social moments come from careful planning with agency counterparts and other big companies. When the agency conducted a Twitter campaign for a major brand during last year’s Super Bowl, for example, it collaborated with a few friends who ran digital channels for other brands in order to make their Twitter conversations look organic.

“They pumped up [our Twitter] campaign, and their help turned it into one of the biggest engagements during the game,” said the agency’s social media executive. “It’s a treat to be able to give a brand that extra oomph because of our long-standing relationships.”

The thinking is that a rising Twitter tide raises all boats. And that applies to Facebook, as well. Emmi Buck, director of communications at oral health brand Essential Oxygen, works closely with the social media manager for Good Earth, a chain that has a few brick-and-mortar stores carrying Essential Oxygen products.

“We have chatted about Facebook posts before executing on them,” said Buck. “Sometimes I let her know that I was scheduling a post about her and her boss, so she was able to ‘like’ and ‘comment on’ our posts right away. We also coordinate and brainstorm posts while we are on camping trips or grabbing drinks after work.”

But not every brand interaction online is pre-planned. For example, Barbasol (a shaving cream), Totino’s (a frozen pizza) and Applebee’s were tweeting gleefully at each earlier this week. They had been provoked into action when ad trade parody site Adweak.com attempted to troll Applebee’s.

Coming from different industries, with little competition between them, it was easy to get each other’s backs.

And some strategized social interactions — in the case of an especially competitive environment — will just never happen. “If you and I are best friends, and you control the Microsoft Twitter account while I control the Apple Twitter account, there really is no advantageous component to this interaction,” said Matthew Mercuri, digital marketing manager of steam cleaners brand Dupray.

Mercuri explained that social media serves three purposes: communication, link building and public relations. Therefore, if a social media manager fails to raise one of those three categories, his or her interactions are inefficient.

While planned conversations can add more personality to brands and help them gain awareness, many social media mangers believe that quality viral content usually results from the spontaneous. “Sometimes we do strategize content because content works better when you have a plan,” said Savvy Millennial’s Peterson. “But on the flip side, nothing can perform better than spontaneous content.”