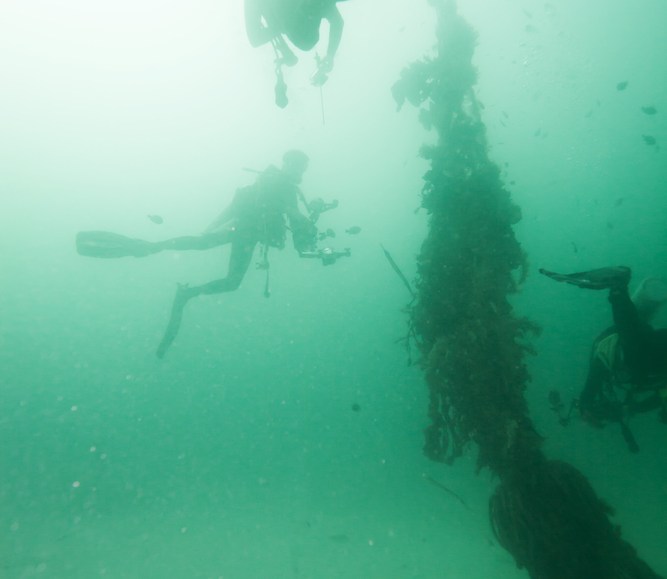 This is the second story of a series looking at how today’s retailers are fighting back against the Amazons of the world. It is brought to you by Sociomantic, a market leader in providing dynamic display ad campaigns powered by CRM data for eCommerce advertisers.

Say you saw a tweet from Target in your feed advertising a TV. You don’t click the on the link, retweet it or in any way interact with the ad. But you do buy the TV. How does Target know that their post led directly to a sale? Easy: It doesn’t.

Measuring social media ROI is still elusive for retailers. Social is certainly influencing consumers’ shopping behaviors. According to at least one survey, 33 percent of Facebook users have purchased an item they saw in their newsfeed or on a friend’s wall, and 59 percent of Pinterest users have purchased an item they saw on someone’s board. But when it comes to connecting retailers’ social media efforts to resulting sales (outside of direct-response ads), there are still too many unknowns, at least according to retailers.

“Murky is an understatement,” said Stormy Simon, co-president of Overstock. “There’s all kinds of tech that’s coming out, but it’s still so difficult to tie a social media account into a retail account.”

This is, of course, an overall challenge for many “top-of-the-funnel,” call-to-action brand-building efforts. There isn’t the direct correlation to sales for many brand-building initiatives, yet marketers can use marketing models to “prove” to some degree each piece is working.

The challenge in social is that it’s new. Right now, many marketers are in the “cost of doing business” school that views social marketing as a prerequisite for any serious marketer. At that point, it’s about doing your best to measure what you did.

Overstock, for example, maintains a presence on all of the usual social media platforms: Facebook, Twitter, Pinterest and YouTube. The online retailer’s approach to social media has been, according to Simon, “treading lightly and checking the backend to see what it does,” so as not to bombard its customers with too much messaging. While Overstock recognizes the importance of social for driving sales, it’s just not 100 percent clear to the retailer which social efforts are actually leading to purchases.

“Someone could be standing in line going through their Facebook on their phone, and they get an impression of Overstock and go home and make the purchase, but it’s hard to connect those touchpoints,” said Simon. “On Pinterest, folks will pin an Overstock product and our images do well there – is that a boost in sales? Potentially.”

Simon explained that she has faith that tracking and measurement technologies will soon catch up so retailers can get a better grasp on social sales data. In the meantime, Overstock focuses on social to continue to create brand awareness and as a means of customer service communication.

“It can be daunting to think about calculating social ROI when we think about how far it strays from the conventional, straightforward method of calculating media value based on a publication’s advertising rate card,” said Abby Lavin, experience strategist at Fifth Season (the design and digital arm of Vivaldi Partners Group). “With social ROI, we’re talking not just about dollar spend but also the manpower put into developing and implementing a social media strategy.”

The counter-argument is that much of social marketing is of the flavor-of-the-month variety. Bob Hoffman, an agency exec who blogs as AdContrarian, recently declared, “Social media marketing has been exposed for not being the magic it was purported to be.” In fact, Hoffman sees the idea of consumers wanting to have conversations with brands as a “wonderful little fantasy.”

Not surprisingly, those on the social side of things see the issue differently. For them, the dearth of hard measurements simply means marketers aren’t tracking the right things. After all, most online actions can be tracked. And for offline sales, some retailers are starting to tie their customer records with social media handles, according to Jason Stein, president of social media agency Laundry Service.

Stein’s company drops conversion tracking pixels in the website, cookies that tells them the number of people who make a purchase or take some other action after clicking on a link on social media or after seeing an image posted on social media. “It’s not challenging for online retailers to measure ROI,” he said.

Simon agrees that ultimately a retailer like Overstock has to do the best it can to measure results without become so obsessed that it doesn’t keep up with changing consumer habits.

Editor’s Note: An earlier version of this story contained a quote that had been taken out of context. The quote has been removed.