How Smirnoff Keeps the Party Going (And Legal) Online 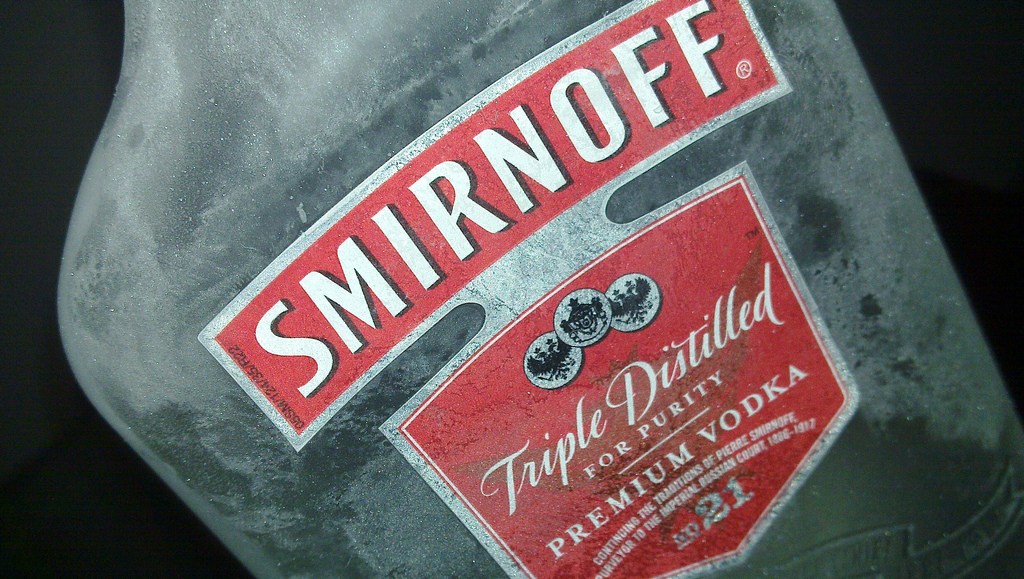 In an age when consumers expect more interaction from brands online – and actually purchase more from companies that respond to them on social media – alcohol brands would appear to have their hands tied.

While their products are social lubricants in real life, companies are barred from freely engaging online due to drinking-age restrictions. Smirnoff, however, doesn’t see itself at a disadvantage when it comes to social.

Michelle Klein, vp of global marketing for the vodka brand, took time at the Tech Madison Avenue event to talk about how Smirnoff deals with determining the ages of its fans on various platforms, the genius of the Coca-Cola vending machine, and the importance of experimenting. Some excerpts:

How does Smirnoff make the most of social given drinking-age restrictions?
We take it really seriously. In fact, we are working with Twitter on finding a compliant way of communicating with our followers —  even if that means we have a smaller followership. We are really responsible with our marketing. On Facebook, it’s very straightforward, Facebook requires you to enter your date of birth, so we can age-gate there based on birth dates. In different countries, the drinking age is is different; all of our sites are set up to check for that. It’s a bit like ID-checking at the door.

Do you ever feel like you’re at a disadvantage because you can’t freely interact with everyone online?
Once you are through the age-gate, we are talking to people above the legal drinking age, so it’s not a barrier. It’s the same with all of our media. We are really conscious and responsible. We have 10 million fans on Facebook alone — that’s the biggest spirits fan-base in the world, and they are highly engaged.

What has Smirnoff done differently from other spirit brands online?
We were early movers. In 2006, 2007, we were there on Facebook and weren’t just posting for the sake of posting. We were using Facebook specifically to create buzz around real events, and that was the only way to get your ticket through social media participation, and we’ve used that strategy time and time again — and not only on social but on digital overall. We get a lot of ideas from our community about what we should be doing next.

What is the biggest mistake brands make when it comes to branded content?
Making TV ads and thinking they are content. It’s an easy trap to fall into. A 90-second version of a TV ad is not necessarily engaging content. I don’t think there’s a silver bullet for brands right now, but I think being fearlessly experimental is the way to find the sweet spot. Sometimes you just don’t know. The Coca-Cola vending machine is a wonderful example. It was one thing that happened in one place that became a phenomenon.

What’s challenging for brands when it comes to mobile?
How you create utility and entertainment at the same time. It’s harder to create experiences for mobile that aren’t just for the sake of it. For brands, it’s about finding the best way to provide a mixture of entertainment and value.

How is Smirnoff organized to stay agile online?
We have a really ‘glocal’ approach. We have a local tone of voice and a global brand presence across social media, but we firmly believe in having the conversation on a local level — it’s far more relevant. If you are in Argentina, and we’re doing a an event at a club on Saturday night, we are sure to be posting that on our local Argentina Twitter and Facebook. We have an editorial council across the globe, and we’ve come up with great tools like social media calendars that look at both global messaging throughout the year and then more local messaging that happens right where, right now.