‘She can move mountains’: How Jeremi Gorman brought collaboration to the forefront at Snap 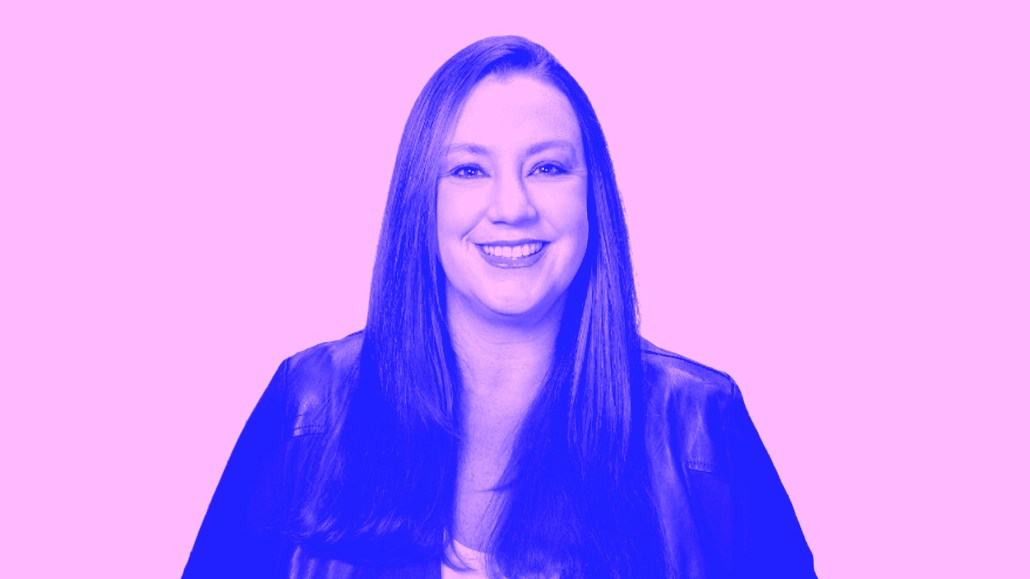 Jeremi Gorman is fun with an infectious laugh, the kind of person you want to grab a beer with. She’s curious with a knack for building relationships that allow her to work cross-functionally. She’s also collaborative, celebrating team wins more than her own.

It’s telling that the adjectives that spring to mind when describing Gorman’s temperament all point to perception and an innate ability to adapt to a wide array of situations and people with ease. And that synchronicity has translated well to Snap.

Since Gorman became Snap’s chief business officer back in the fall of 2018, industry executives who have worked with the platform say she has pounded the pavement, married Snap’s product and sales teams, hired heavy hitters (like former Hulu ad sales head Peter Naylor) and leaned into the platform’s Gen Z audience.

“She can move mountains because she really just tries to understand everyone’s point of view,” said Marian Thomas, who worked with Gorman at Yahoo’s sales business in 2007.

The key to Gorman’s success is her ability to build relationships and trust, based on consultative touch instead of a hard-sell, said Thomas. She’s known to ask a lot of questions. It is a relationship-building tactic that helped Gorman find her niche between brand and performance marketing. And when Gorman spoke, senior marketers listened. At Yahoo, Gorman won Visa as a client, said Thomas, after landing some major custom projects off the back of getting in good with OMD, which handled the bulk of Visa’s global media account at the time.

“It was pretty incredible,” Thomas said. “She was selling brand and performance combined and making it sexy. Normally a performance advertiser wouldn’t be buying things like that.”

She can move mountains because she really just tries to understand everyone’s point of view.
Marian Thomas, who worked with Gorman at Yahoo’s sales business

It has been years since Gorman and Thomas worked together. Thomas now serves as director of ad tech and data solutions at Zynga for mobile gaming. Meanwhile, Gorman has spent the last two and a half years at Snap, where she’s been what some would call an agent of change.

When Gorman came onto the scene, Snap was fighting an uphill battle. The company had just gone public, but failed to meet investor expectations. Snap’s shares dropped 25% after the earnings were first released, according to Mashable. Lagging user growth impacted ad buys, said buyers at the time. There was also heavy competition as Facebook overshadowed the platform and threatened it with a copycat called Instagram Stories.

Granted, the company had tried to shake things up before Gorman’s arrival. The mobile-first platform had launched what it claimed as the world’s first camera advertising at scale with its AR Lenses and filters between 2015 and 2016.

A short time later, it introduced its self-service platform, called Ads Manager in 2017. Both moves piqued advertisers’ interest, but neither was enough to convince many marketers to make it a permanent fixture in media plans.

The company’s disjointed sales structure made it hard to gain buy-in from advertisers. Snap worked within a regionalized sales structure, meaning that clients were served based on the region instead of industry, which Gorman felt was disjointed and counterproductive. Put another way: Snap was struggling to get in front of marketers and even when it did, the pitch didn’t always stack up.

That narrative is much different now with Gorman at the wheel alongside Peter Sellis, senior director of product at Snap.

Indeed, under Gorman’s leadership, Snap transitioned from a regionalized to verticalized sales structure and streamlined the sales process. So instead of sorting clients by region, clients are sorted by industry, improving partnerships between clients and the Snap sales team.

Snap, once known for its expensive advertising, has rolled out ad offerings catering to large and small brands alike which led to an increase in demand from old and new advertisers last year. So much so that average ad prices were worth 20% more in the third quarter of 2020 than they did in 2019. It was the first time Snap reported an increase in average ad prices since going public.

Gorman’s efforts have made a difference for media buyers. Ellie Bamford, vp and head of media and connections at R/GA, likened the change over time to going from Off-Broadway to Broadway.

“I would credit her and her team, of course, with really diversifying the role that Snap can play across the full marketing funnel,” Bamford said. “They’ve opened up so many more opportunities for advertisers, and of course, advertising streams for them as well.”

R/GA always used Snap. Its AR lens was a bit of a one-trick pony, but thanks to Gorman’s revised strategy, Bamford’s team has made Snap part of its core strategy, crediting the company with flexibility in media buying, creative, data-informed responses and partnership transparency.

“It’s amazing. The results we’re seeing, such incredible return on ad spend — five times what we were driving in other platforms,” Bamford said.

Call it the Gorman Effect. Throughout her career, the leader has created a strong reputation in her ability to lead sales organizations to success.

Gorman’s training at Amazon (from 2012-2018) on ROI and data has helped her maintain a focus in those areas and effectively bring them to the marketplace, according to MediaLink chairman and CEO Michael Kassan. MediaLink has had a partnership with Snap for years, Kassan said.

“She understands that you can’t build the product and then worry about how you’re going to sell it. You have to have the marketplace in mind when you develop a product,” said Kassan. “And she’s done that.”

It’s a leadership challenge, he said. And she’s met that challenge.

While at Zynga, Thomas still keeps up with Gorman’s career. She’s not surprised to see Gorman coming out swinging, taking on more challenges.

“I’m quite proud of the woman she’s become,” Thomas said. “She found her niche,”

Snap declined to make Gorman available for this story.