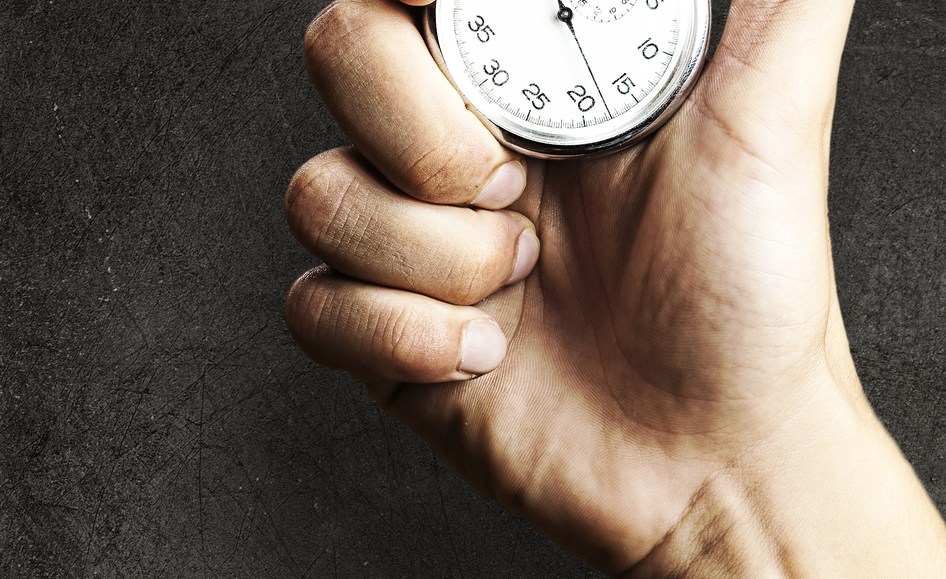 With the help of its agency Rokkan, Sharp was able to jump into a star-studded Twitter conversation between infamously bizarre tweeter Kanye West and Sway, executive producer of MTV News and host of the radio show “Sway in the Morning.” It all started when Kanye broke his self-imposed media silence and contacted radio station Hot 97 and tweeted Sway about being upset about his ranking on MTV’s “Hottest MCs in the Game” list. Kanye reminded Sway, who apparently is an old friend of Kanye’s, about a gift he once gave him a long time ago: an old Sharp TV, without a remote, which Sway dubbed the Sharpeezy. Sway explained the story of this TV on his MTV Show “Rap Fix.” This resulted in the trending hashtag #SwaysFirstTV, which is the first TV to trend worldwide.

Sharp saw a golden opportunity here. Thanks to its agency Rokkan, which had its ears open and was ready to act quickly, the brand was able to come up with a fun way to get involved in the conversation. It gave Sway a new Sharp TV to replace his old hand-me-down one.

The following morning on Sirius’ “Sway in the Morning,” live from SXSW, the Sharp team showed up in Austin with a surprise gift for Sway: Sharp’s new 90-inch AQUOS, the largest LED TV on the market. The team also gave Sway the original remote for the Sharpeezy.

“It was good for us because we got to present ourselves seamlessly in a natural way, and it was great for our audience to get to see this interaction with Sway,” said John Noe, CEO of Rokkan. “A lot of things fell into place really nicely, and this happened around SXSW, so people had their ears open. The timing was right in a lot of different ways.”

Sway was pleasantly surprised with his gift, and Sharp was able to present its new product in an unforced, spontaneous way. It was a win-win situation for everyone and just shows that keeping your ears open as a brand and acting quickly really pays off.

“We found that there are a lot of brands that try to insert themselves into every conversation that they deem relevant, but for us, we are excited it was something that was unique and relevant to Sharp,” said Noe. “For us, it was like telling a good joke: It’s all about timing.”