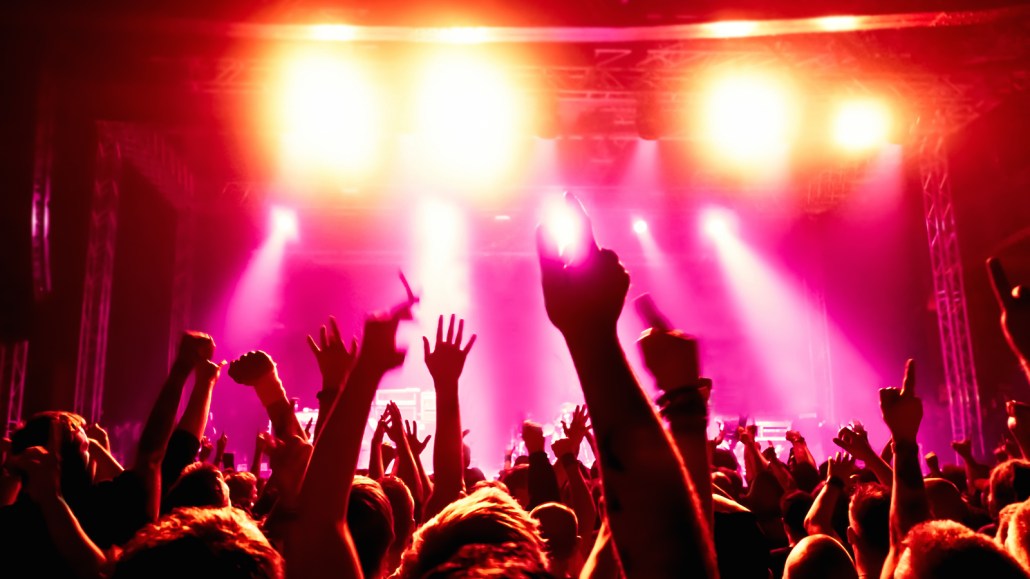 Agencies often get a lot of free stuff from ad sellers in return for nothing more than perhaps goodwill. (And hopefully some I/Os).

But there is a line, however thin, that most sellers will not cross. U.S. Open tickets, rounds of golf, even jeans-shopping is considered OK. After all, on some level, you are spending real networking time with the agency that you might be selling stuff to.

Sometimes, however, the line gets crossed. This week, WPP-owned Grey San Francisco sent out this missive that got partners particularly upset.

Hope your week is going well so far. Wondering if you could help us out! The Media team here is in charge of putting together a summer party for our office, and people expect it to be the best. CHALLENGE ACCEPTED.

We decided to put together a contest and think that it would be really fun to look to our partners for some sponsored SWAG! We’re thinking fun stuff like funny t-shirts, towels, cool bottle openers etc. OR great big stuff like wine, beer (okay let’s be honest, any sort of alcohol will help everyone have a good time at this party), candy, DVDs, party lights or gear (because we would love to see our president wearing a beer helmet), gift certificates for mani/pedis, movies, restaurants etc. Do you think you can help us out with any ideas or provide some sweet goodies?!

The email was sent en masse, and sparked a firestorm last week on SellerCrowd, the media seller forum where members often post RFPs and share tips, job openings and contact details. The tone of the email got people particularly upset: responses on SellerCrowd called it “taking advantage of partners” and called the agency “so cheap they can’t even pay for their own office party.” It reminded many of a similar scenario from two years ago, where Zenith Media asked vendors to pay for breakfast sandwiches and food for a goodbye party for an agency employee.

A Grey spokesman said “Someone took it upon themselves to send the memo. It was not sanctioned by agency management. It has been made clear that we do not operate in this manner.”

A follow-up email from an executive from Grey eventually went out “clarifying” the request. “Our goal was to enquire if there was partner-branded goods lying around which could help,” and “It’s never our intent to make anyone in the publisher community feel like we’re trying to take advantage of them.”

The spokesperson said that happened before anyone had the chance to respond to the e-mail.

Sellers said the request arises from a problem common at agencies, where young, underpaid buyers are often the ones making these decisions. And those decisions are often not about the quality of the vendor, but about the free stuff.

“We know what agency life is like. It’s long hours and not great pay. We’re happy to take care of each other but it’s when it comes down to asking for free things and pretending it’s a contest it’s wrong,” said one email recipient. “Rather than evaluating our work the evaluation process comes down to how much food we’re buying them.”

But SellerCrowd members said this time it’s different. One seller said that the forum now makes it possible to show solidarity and collectively “rally” against requests like this so agencies can think twice.

But it’s clear this request felt particularly onerous. One senior sales VP at an ad tech company said he often gets asked for free stuff, but usually it’s to support a charity event for the agency, such as silent auctions. Or get asked to throw in a gift card for an “experience” like a spa or a massage. “This is more aggressive,” said another media seller.

Grey’s apology didn’t mollify everyone, since many see a problem of out-of-control requests for inducements from ad buyers.

“It truly is actions like this that make me want to leave this industry, or at least leave sales,” one seller posted. “It’s not so much the asking (we are in sales, it’s what to expect) more than it is the delivery method, the tone and then the left-handed apology. It would have been better to not even send that ‘apology’ note.”