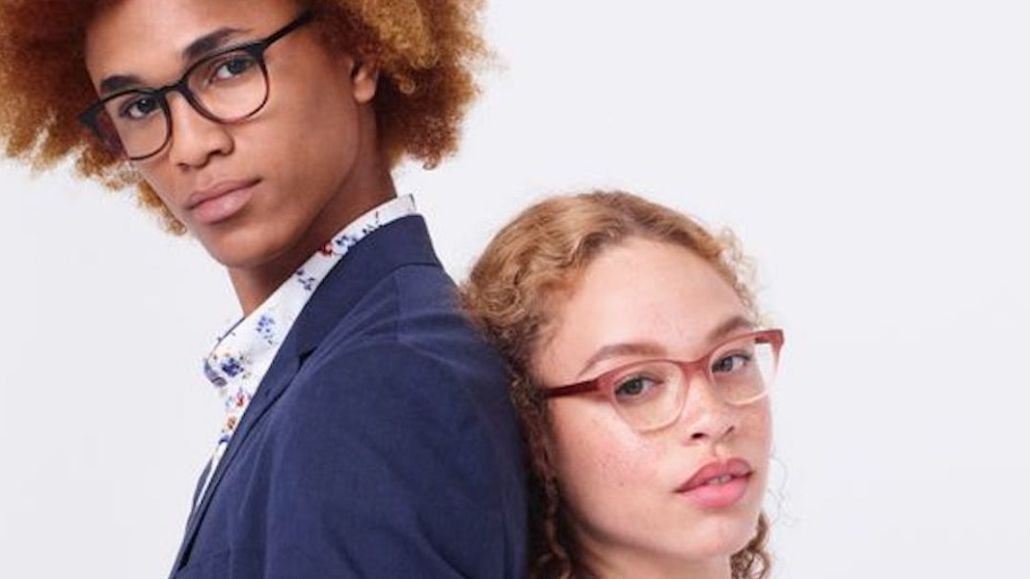 The chain of department stores started as a mail-order only business, opening its first store more than 30 years after it began operations. The move from a business model where customers looked over their options and had a product sent to them, to a model where customers could go into a store and look at those products in person, is one that Warby Parker has become familiar with over the last few years as it has grown from an online-only brand to having more than 70 locations around the country and in Canada.

Of course, the comparison can only be stretched so far. While Warby Parker has become a symbol of the success online startups can have when transitioning to brick-and-mortar retail, Sears is close to bankruptcy, according to its most recent earnings report.

Warby Parker now has locations in states all across the country. More are on the way, with several locations opening or being announced this week in Cleveland, on Madison Avenue and in New Jersey. Radford, as vp of real estate and development at Warby Parker, has thought a lot about how the move from online to offline has affected the brand’s relationship with its customers and how to remain consistent and efficient. The answer? Experimentation.

“Earlier in our retail entry, we did a lot of showrooms,” she said, during a panel at Recode’s Code Commerce event on Tuesday. “We tried to see if it would make sense to have our own retail space. Early on we had a school bus that traveled to different cities, selling our glasses, but we aren’t doing that anymore. We have moved away from showrooms since then, once it become clear that we could sustain permanent physical stores.”

In addition to experimenting, experience-driven retail is driving Warby Parker’s brick-and-mortar strategy. When the brand can offer a high-quality experience online at any time, it needs something else in order to get people invested in coming into the store. For Warby Parker, that special something is the human element combined with innovative technology.

“One of the things we focus on is staying in touch with what our customers want,” Radford said. “We have to find ways to allow technology to help bolster the retail experience. We also pay a lot of attention to the actual customer experience. It’s really important that that human moment remains. The right staff who are trained properly, making sure that however customers reach a brand, whether it be online or through social media or walking into a store, they all have the same quality of experience. All of these touchpoints are equally important to us.”

“We have a lot more information now,” Radford said. “We can mine our data and understand more about demographics and market entries. For us, it makes sense to test specific locations where we could operate long term. It doesn’t make sense to open a store and then close it and relocate and hope customers follow us.”

Radford likened Warby Parker’s embrace of technology and brick-and-mortar to the leap Sears took, all those years ago. They are both predicated on a single, simple goal: improving the experience for customers purchasing their products.

“It’s the same pattern,” she said. “So what I think the future of retail is, it’s whatever the technology of the day can create to enhance the experience for the customers.”