The science behind Disney’s magic 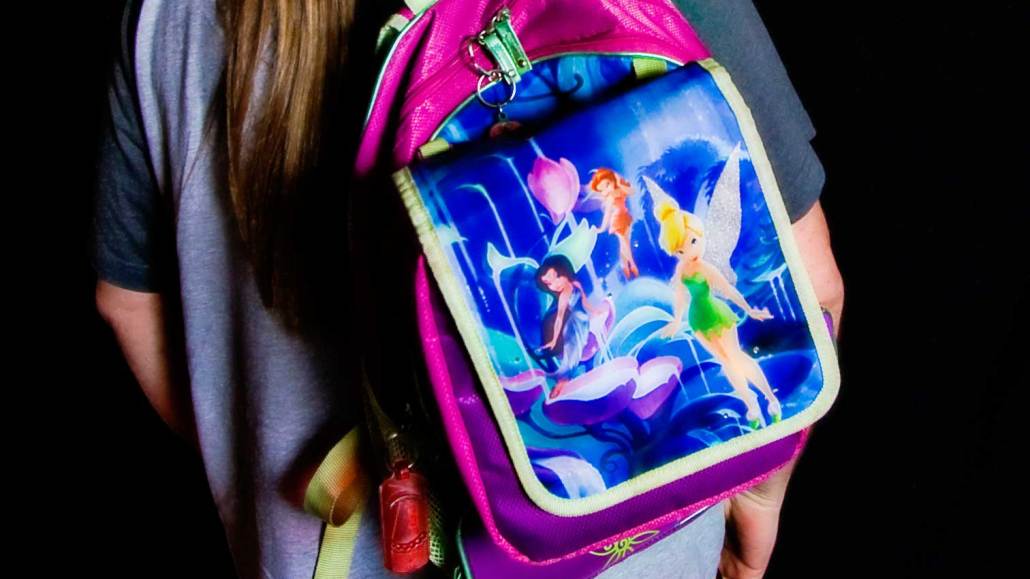 The Walt Disney company has a sprawling portfolio encompassing films, theme parks and networks. This, according to Disney’s U.K. CMO, Anna Hill, is thanks to the vision Walt Disney sketched out in 1957. His aim was clear, to create magical experiences, whether through parks, theatre releases, merchandise, and to link them all together.

But a lot of science goes into creating, and linking, these experiences.

Hill explained at the IAB Engage event in London on Wednesday that Disney has a wide range of tools it uses to garner insights. Its 30-strong team of researchers are dedicated to following consumer trends. Disney has a “kids tracker,” a representative panel of 22,000 kids it’s continuously in touch with to understand their favorite characters.

It connects with 150 parents every month via an app, swapping images and arranging coffee meetings to discuss creative ideas. While its research, which feeds into developing its franchise, has been consistent, its methods are evolving with the times.

In March 2014, Disney added to its research arsenal by buying Maker Studios for $500 million. Maker produces shows for 50,000 channels on YouTube and racks up 5.5 million monthly pageviews.

Disney tracks the Maker talent to see how it “resonates minute by minute.” Observing YouTube celebrity influence over young people keeps Disney on top of trends. Maker Studios also serves as a talent pool for Disney.

More recently, Disney has been using MagicBand wearable technology to learn about its audience. Hill sees the bracelet as the next evolution in insight-gaining tools. Wearers can use them to make purchases, gain family fast passes and access rides, all which is tracked so it can be used on repeat visits to make for a more relevant trip.

As Hill puts it, Disney uses data to justify the entertainment it creates: “We aren’t short of creative ideas and we want to follow our gut, but we need that piece of data science to give us the sense that it is possible.”