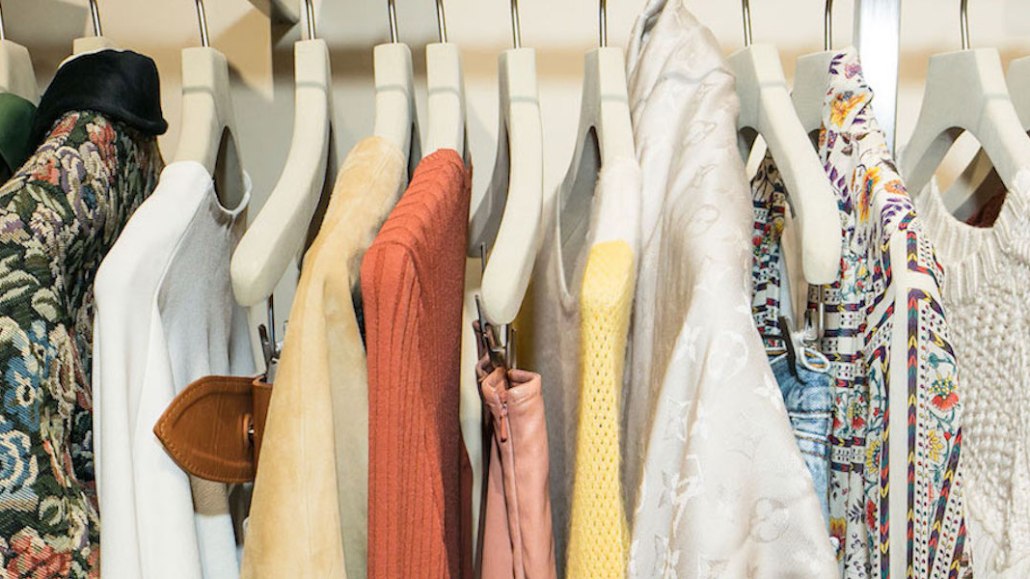 Spurred by the success of its first brick-and-mortar location in New York City, luxury consignor The RealReal plans to further invest in in-store experiences for 2018, dubbing it “the year of the pop-up,” according to Allison Sommer, the company’s director of marketing.

“Stores help to legitimize your brand and give [online brands like ours] a street-level presence,” Sommer said, while speaking at the FutureStores conference in Miami on Tuesday.

The RealReal, which had previously held a pop-up in New York City in 2016 that reportedly brought in $2 million, opened the doors to its SoHo location in late November. Motivated by that store’s success, the retailer will be testing new markets with pop-ups throughout the year. The average order value in store is six times that of online orders, said Sommer — a stark number for a formerly online-only brand.

“Once somebody walks in and gets sucked into the cool features and values of the brand, they become loyalists,” she said.

This is especially true in newer markets for the brand, like San Francisco, where The RealReal held a two-month pop up beginning in November. “These shops help to build awareness in new markets that lives on when the pop-up is gone,” said Sommer.

Since the San Francisco pop-up wrapped, The RealReal has seen a 500 percent year-over-year increase in the number of online buyers from the area.

Hoping to repeat that success, the brand will open a Las Vegas pop-up next week, with more locations throughout the U.S. to follow throughout the year. The goal is to tap into those fashion-loving customers who aren’t so accustomed to the pop-up frenzy that shoppers in cities like New York and Los Angeles are familiar with, as more and more digital-first brands have realized their merits.

“For an audience that’s not inundated with Soho-style, cutting-edge shopping options, it’s even more exciting to visit these spaces,” said Sommer.

Even so, she said, relying solely on the pull of men’s and women’s luxury fashion, fine jewelry and home decor doesn’t cut it. Consumers today are endlessly hungry for the next “experience,” and a certain level of detail is still required.

Although not all of The RealReal’s pop-ups will be rounded out with a cafe and flower shop, as in the case of the brand’s New York flagship, the pop-up series will place a similar premium on expertise, with everyone from authentication specialists to gemologists on hand to assist customers.

Even the more general roster of in-store sales staff has been heavily vetted.

“We are really deliberate when we’re hiring to not just go for former store associates who are all about commission,” said Sommer, noting that The RealReal has hired people with backgrounds at places ranging from Sotheby’s to Gucci.

As in New York, private shopping events for VIP customers and educational workshops on topics like “How to Value a Diamond” and “The History of Chanel” will also be held to court more traffic. In addition, consignors can visit a similar in-store consignment office to get price quotes on specific items and drop them off to be sold online.

Those sellers are a crucial piece of the puzzle for The RealReal, which has seen competition heat up in recent years. Although the six-year-old company is now the most-funded online luxury resale startup, competitors like Vestiaire Collective and ThredUp are edging in.

According to Sommer, the site now has 7 million members internationally, though it’s unclear how that breaks down between buyers and sellers.

“The challenge is introducing the concept to people and building the awareness that ther is an option for people [other than a] landfill,” she said.

As The RealReal sees it, having an in-store presence is key to getting that message across, and, so far, it seems to be working: “Most of our new sellers had never consigned before,” said Sommer. Whether or not this will lead to more permanent locations down the line, however, remains to be seen.