‘Programmatic is a relatively dumb system’: IBM wants to use blockchain to clean up media 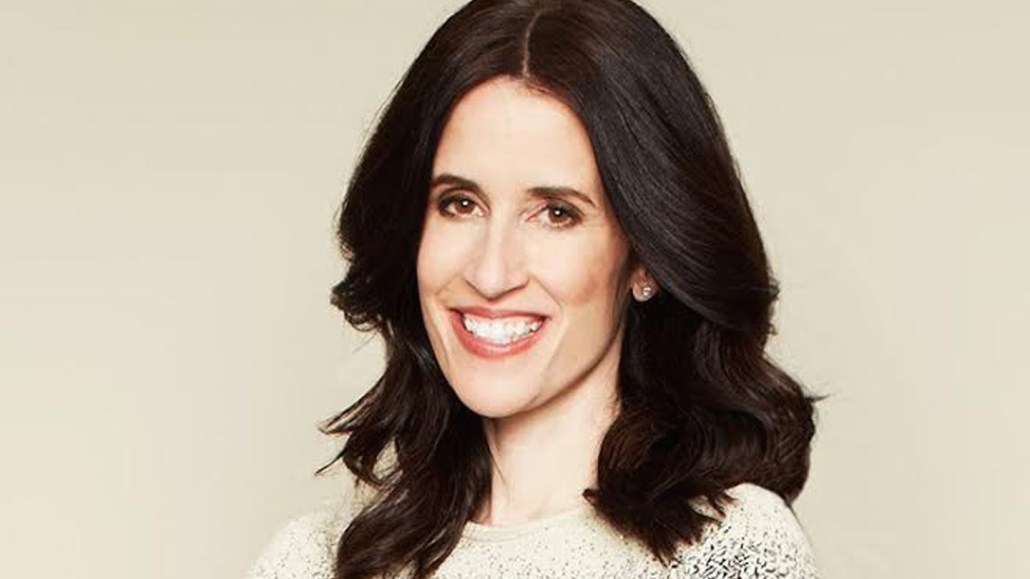 Programmatic has become the norm when it comes to media buying, but that doesn’t mean it’s without its flaws. But the hot technologies of blockchain and artificial intelligence could fix the issues.

For IBM, that’s the goal. “One thing we’ve been thinking a lot about is how blockchain is going to affect media buying and how much fraud and waste can be eliminated by putting blockchain in programmatic,” said IBM’s CMO Michelle Peluso, who chatted with Digiday about using new technologies to clean up the inefficiencies and waste in media buying.

IBM has publicly talked a lot about investing in blockchain. How do you view its role in advertising?
Programmatic is the way the world works. It’s not going to change, but there’s a huge amount of inefficiencies and waste. Right now, on average, of any dollar a marketer spends, only about 50 cents shows up in front of who you are trying to advertise to. If I want to get a message in front of hundreds of thousands of people, I’m using programmatic and algorithms to deliver it. Where it actually shows up, I really don’t know. And there are so many tolls that show up along the way — there’s a brand-safety toll, a [brand] tracking toll. Everyone’s taking their 10 cents on the dollar out along the way. What blockchain can do is register each point where that ad shows up effectively, so marketers can control the process and get more working dollars in front of customers.

You’re also bullish on AI.
AI is [transforming] and will transform our profession. We are using it to outperform programmatic. Programmatic is a relatively dumb system — it doesn’t learn. You’re basically saying, I want to reach these audiences. What we do with AI is look at what can we do to actually learn from how we use programmatic, which channels perform the best, and look at how much more we should be bidding on. So it’s the notion of learning and improving.

Is brand safety a concern for you?
The reality is none of us can say with certainty that anywhere in the world, we are [brand] safe. Look what just happened with YouTube. They are working on fixing it, but even Facebook and Google themselves have said there’s not much they can do about it. I mean, it’s hard. It’s not black and white. We are putting a lot of money in it, and pull back on channels where we have concerns. We’ve had good talks with the YouTube teams.

Will you reduce spend on YouTube?
We don’t comment on the specifics on that because we have long-term relationships, but suffice to say, it’s a topic we are very focused on. To their credit, and Facebook is another, they have really woken up, and they are getting more active about what they can do.

Facebook has changed its algorithms to favor user content over publishers’. Do you believe the move could lead to improved brand safety on the platform?
Facebook’s new announcement might go a step further in helping it, but the onus is on publishers to keep brands safe. Publishers have to keep upping their game. It’s the need for transparency, clarity and building out the tools and capabilities to keep brands safe. It’s critical.