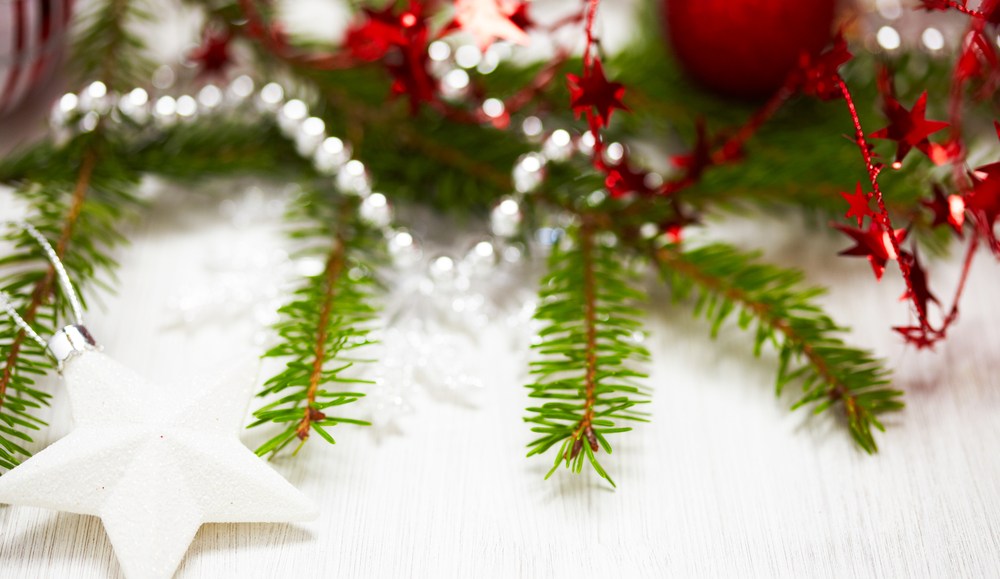 It’s that lovely time of year again when it gets colder, the city is decorated with beautiful lights and everyone is running around spending money on all kinds of gifts. Ah yes, the holiday season is upon us, and accordingly PNC Bank has recently released its annual calculation of the total cost of Christmas, the Christmas Price Index, which is a fun measurement based on the current prices of the gifts in “The 12 Days of Christmas” carol.

Presenting PNC’s findings for this year’s Christmas Price Index, which is used in many classrooms to teach the basics of supply and demand, Deutsch turned it into a neat game. Using Google Street View, the agency created a global gift hunt game to create an interactive learning experience rather than just presenting the stats.

What made you decide to make the CPI into a game this year?
We didn’t really set out to make a game. Our goal was to find a surprising and engaging way to bring the CPI data to life that would appeal to both kids and adults. We all had childhood stories of looking around the house for hidden gifts before the holiday. So, we thought, what if we took that to the next level with a worldwide hunt — enabled by the capabilities of the today’s Web. Looking for things is nothing new to kids’ education and entertainment — “Where’s Waldo?” and “Where in the World is Carmen Sandiego?” to name a few — but we saw an opportunity to put a novel twist on it by creating a gift hunt for this year’s CPI.

Where did the idea to use Google Street View come from?
As creatives, we’re always looking for ways to take advantage of interesting technologies and use them in unexpected ways that maybe they were never intended for. And, of course, there’s always a motivation to do something that people haven’t seen before. That’s how we got to talking about different APIs, including Google Maps. We landed on Google Street View because there is just something captivating and magical about it. It’s a pretty simple, practical tool, but it also has the ability to immerse and transport you almost anywhere in the world in an instant, which lent itself perfectly to a hunt experience. Once we knew we wanted to use Street View and layer in contextual animated gifts and other elements, the next question was “Can it be done?” We wanted to use the Street View API in an authentic way and never fake it. So we created HTML5 prototypes with B-Reel very early in the process to make sure it was possible and could work not just on desktops but also iPads and other tablets. We were super excited when we saw what was possible.

How did you decide which global locations to use?
This ended up being a pretty involved process but was also one of the most fun parts of the project. We started very broad: “scouting” cool locations on Street View and sharing them with each other in a shared Web doc. We wanted some familiar places but also some surprising ones. We wanted to cover the globe — spreading the gifts across the continents. We looked for places where Google’s imagery had nice lighting and wasn’t too crowded with people or cars as this would limit our animations. For ideas, we also scoured blogs where Street View geeks post their favorite locations. Google announced it’s first underwater locations in the middle of this process, and we couldn’t resist using the Great Barrier Reef. We ended up with a long list of potential spots. Next, we talked about which gifts we could “hide” in these locations to create an interesting narrative and set us up for fun interactions — like the Gold Rings locked up in a Mayan Temple at Chichen Itza in Mexico or the Kilted Piper Piping at Loch Ness in Scotland looking for his lost bagpipe (spoiler alert: Nessie stole it!). This helped us narrow things down quickly. Some locations were really interesting but didn’t really make sense as a home for any of the gifts. Finally, we studied each location and carefully planned out the interactions and animations in detail, trying to really exploit each location in an interesting way while repurposing Street View functionality like panning and walking as game mechanics.

Who is the target audience for the game?
The primary target is middle school students and their teachers. PNC has an outreach effort towards educators to build lessons around the CPI. We also try to make sure that the experience is fun, intuitive and informative for all ages as the CPI gets quite a bit of PR each year.

When does gamification work, and when doesn’t it?
Gamification can be used effectively in a lot of ways, and, of course, it can be used ineffectively, too. In this case, we are using game mechanics as a way to motivate people to consume financial information they might otherwise tune out. We broke up the CPI into 12 challenges and show individuals their progress along the way via things like the price counter and pins on the globe to help us keep people engaged throughout the experience and acknowledge their incremental achievements. The other benefit of using familiar game mechanics makes the experience a quick “get” for people — especially kids who play games all the time. The format is immediately familiar, so there is little to no explanation needed. They can jump right in. In terms of when gamification doesn’t work, I would say anytime a) the audience doesn’t have the interest or the patience, b) it motivates the wrong behaviors in the audience, c) it adds unnecessary complexity that becomes a barrier between people and the things they are trying to achieve. We hope we’re not guilty of any of these!