Pitch deck: How Snapchat is selling ads after its partner summit

Following its first-ever Partner Summit in Los Angeles, Snap has continued conversations with agencies on its current and future ad products.

Digiday obtained a recent pitch deck from a U.S. ad agency. The deck highlights some audience insights, including Snap’s claim that the app has 92 million in “monthly addressable reach” in the U.S. — as in users who actually see ads every month, with 34% of those users between the ages of 18 and 24.

When it comes to sharing product updates, the deck focuses on augmented reality. Snap describes its hand tracking, body tracking, pet tracking and its new marker tracking technology, which HBO recently used on the Flatiron Building in New York to promote the season premiere of “Game of Thrones.” Indeed, Snap’s AR technology took center stage at its event.

“It was a pretty great event, AR to infinity and beyond,” one event attendee from an agency told Digiday.

Another slide details Snapchat’s product road map from 2012 to 2019. Snap’s 2019 products include improvement to ads manager such as new bulk tools, editing tools and duplication tools. One buyer who focuses on direct-response ads said they were most excited by these improvements to ads manager since the experience of running large campaigns via Snap’s platform can be quite “tedious.” Digiday spoke with four ad buyers about Snap’s 2019 product road map, all of whom said the talks had not yet advanced to the stage where they were discussing pricing.

The rest of the deck focuses on Snap Kit, which enables new integrations into other apps such as Tinder. Snap Kit has five different integrations: Creative Kit allows app developers to allow their users to share what they’re doing in that app directly to Snapchat; Login Kit provides Snapchat login to any app; Bitmoji Kit allows users to share Bitmoji, Snapchat’s cartoon images, to friends in another app; Story Kit makes Snapchat’s stories product available in any app; and Ad Kit lets developers use the new Snapchat Audience Network to run Snap Ads in their own apps.

Marketers told Digiday these new products could help Snapchat’s growth problem by exposing non-Snapchat users to the app’s content and its ads. But one agency exec, who requested anonymity, said their team “did not care” about Snap Kit at this moment when it came to their brand clients, and was more interested in the new AR ads. 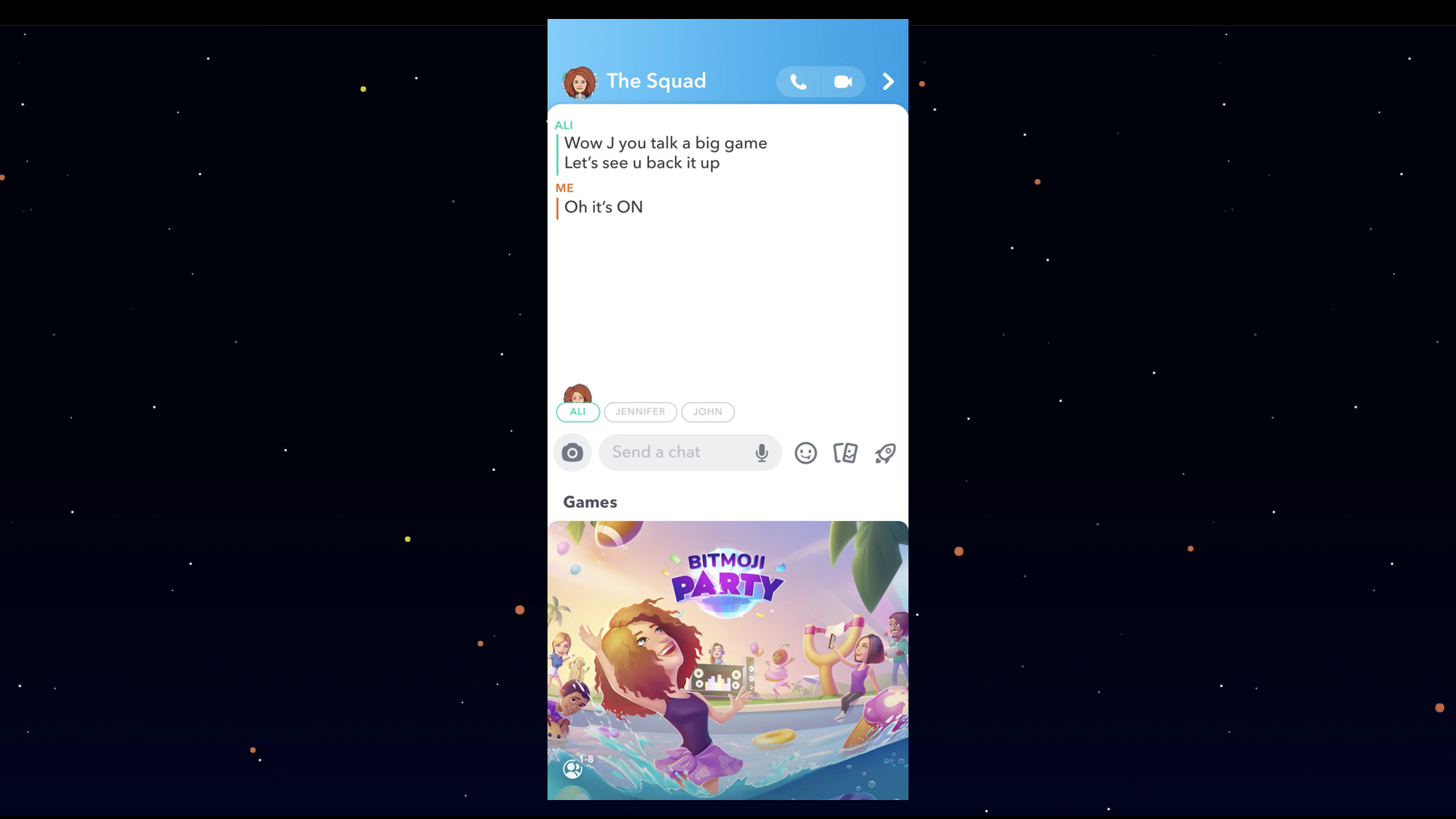