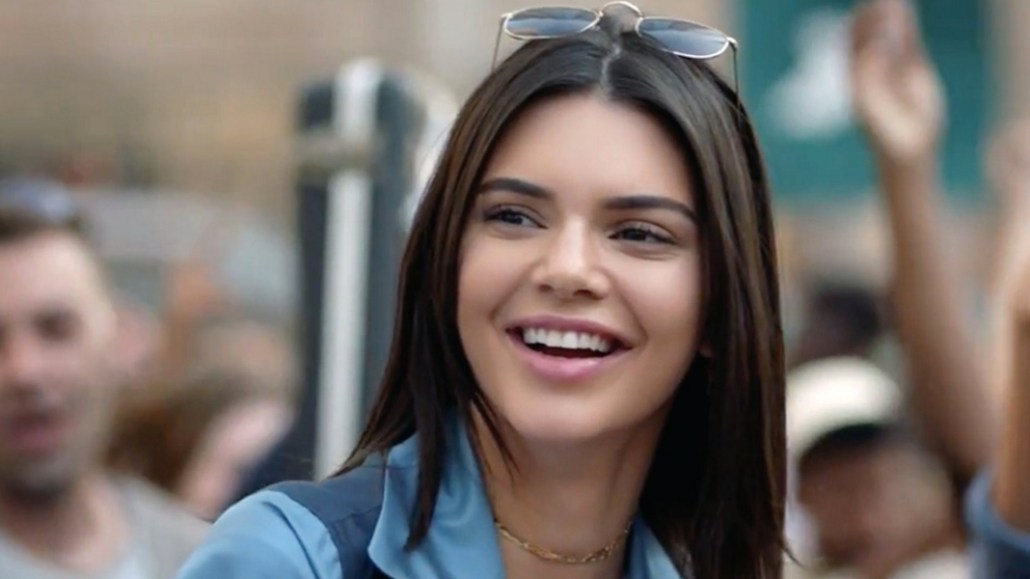 In January, Expedia debuted a spot to show the importance of broadening one’s worldview. It featured a woman’s varied travel experiences, from a fun night out in Asia to a sobering time when she volunteered to help refugees. The thought-provoking spot by 180 LA  — timed to President Donald Trump’s inauguration — was not the first time Expedia incorporated a social or political issue into one of its campaigns. But now the client and the agency are rethinking the gambit of touching on hot-button issues.

“We live in a time of division, and the political climate is highly charged,” said William Gelner, managing partner and chief creative officer at 180 LA. “Many clients are at an inflection point, taking a moment to pause and reflect before diving headfirst into cause-based campaigns.”

A wide array of major brands have been happy to embrace social and political issues in ads in recent years, with the trend reaching fever pitch during and immediately after the latest presidential election cycle. But Pepsi’s recent debacle — featuring Kendall Jenner as a model that leaves work to join a protest — has caused many to stop dead in their tracks.

“A lot of brands jump on the bandwagon as a shortcut to weigh in on what’s going on and resonate with customers, and Pepsi did exactly that,” said Adam Kleinberg, CEO of San Francisco-based agency Traction. “But people have high BS detectors.”

Seizing a hot-button topic in time and repackaging it in a shiny TV spot may have become standard practice in recent months and years, but brands are increasingly realizing that the key to relevance isn’t just about paying lip service to a social or political issue. The creative has to be grounded in strong insight, otherwise the bandwagoning becomes glaringly obvious. And sometimes, even the best-intentioned efforts (Remember Starbucks baristas’ attempts to initiate conversations around race?) can end up backfiring. Brands and agencies don’t want to touch upon anything even remotely political because everything is political today.

“The country is conflicted at best and divided at worst, and navigating this dynamic isn’t easy,” said Gelner. “It takes an incredible amount of cultural awareness, experience doing these types of campaigns and a focus on authenticity. Even with all that, it requires some bravery on the client’s part.”

And many brands are realizing that it’s not for them. In a recent conversation that Kleinberg had with a major retailer client, the CMO balked at his suggestion of highlighting a social issue in a campaign. She specifically told him the brand was making a conscious effort to “stay under the radar and not take any positions.” Any stand that the brand took could potentially alienate half of its customers.

“If you take a political or social stand, you’re not just dipping your toe, but diving headfirst into something that could take a life of its own,” said Kleinberg. “And many brands today just don’t want to take that risk.”

It also doesn’t necessarily work. While studies have found that consumers prefer brands aligned with some sort of progressive cause, the gap between a brand that has some kind of cause woven into its DNA and a brand that is just bandwagoning is now more glaringly obvious than ever. For instance, a study by Traction when this trend was just starting to take off found that consumers are increasingly skeptical of companies using causes and issues to push products. Another recent study by Havas found that while people reward “meaningful brands,” 60 percent of the content these brands create is poor, irrelevant or fails to deliver.

That’s not to say it never works. There are brands that have some kind of cause as a core tenet from the beginning. Patagonia’s value proposition, for example, has always been to make quality products in a more environmentally responsible way, and Airbnb has pushed its tagline of “belong anywhere” to promote unity for years. Similarly, Chobani has always stood up for and spoken out in favor of refugees, and Kind has focused on building bridges among people through its foundation for years.

“For us, focusing on kindness is authentic because it stems from my personal belief, which I inherited from my parents, that kindness to others can build trust and, ultimately, bridges between people,” said Daniel Lubetzky, founder and CEO of Kind. “To build enduring brand value, the social effort needs to be authentic and permanent.”

The key is to incorporate cause and purpose in your brand DNA, and those struggling to do it right need to ensure that they get the “process” right, said Max Lenderman, CEO of School, a cause-marketing specialist agency. The brand’s idea needs to first have the right intention, then demonstrate some kind of action toward the cause, persuade people about the cause and ultimately provide some kind of validation to it.

“Most brands have knee-jerk reactions to trends and seek to hijack them,” he said. “But you can’t use cause or purpose as a tactic; otherwise, you’re bound to fail.”