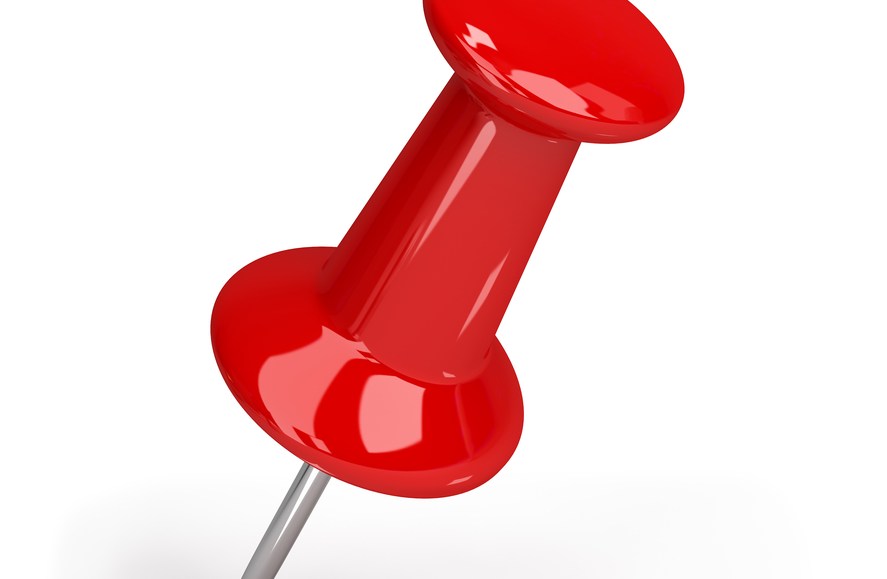 PBS wants to get you pinning with its latest campaign “Curiosity Collections.”

The TV network, known for such programs as “Masterpiece Theater,” “Sesame Street” and “PBS NewsHour” is using the visual, virtual pin board platform Pinterest to present “Curiosity Collection” pinboards collected by online influencers. The idea is to get PBS fans to share these pins along with their own pins about what they are curious about and what inspires them using the hashtag #PBScuriosity.

Brands are still in experimentation mode with Pinterest. There appears to be two popular tactics for programs. One is the influencer route, which PBS is using, and the other is the “pin it to win it” contest promotions used by many brands.

The challenge with using Pinterest is it doesn’t have any ad platform to expand reach. Instead, PBS is following in the steps of other brands running Pinterest programs by linking up with popular pinners on the platforms. It has four influencers creating boards under the themes of “Arts and Entertainment,” “Explore, Learn and Play,” and “Food, Home & Hobbies. The influencers include Aimee Giese of the blog Greeble Monkey, Melissa Taylor of children’s education and parenting blog Imagination Soup, Lego artist Nathan Sawaya and Nicole Balch of lifestyle and décor blog Making It Lovely.

The quartet have a combined total of 971,016 followers on Pinterest. Interestingly, Nathan Sawaya must be pretty new to Pinterest because he only has 28 followers. PBS itself is an avid user of Pinterest. It’s main official account has 16 boards and 18,202 followers.

“PBS wanted to communicate that PBS programming allows people to walk through new doors, explore new perspectives and expand their horizons,” said Mike Monello, chief creative officer at Campfire, the agency behind the campaign. “We looked for curators who were passionate and notable under these themes and who had an interesting POV on how this content stimulates their curiosity.”

The pins include things like articles on mummification and gem stones, recipes, drawings and other images. Anything and everything that the influencers have chosen as something that they are curious about. Along with the pinboards, there is also an accompanying Facebook app that pulls in the various pins from all of the influencers and makes them viewable all in one place on Facebook. This is also a way for the Curiosity Collections to reach people who may not be on Pinterest.

“Pinterest is a very ephemeral platform – pins and pin boards will appear in follower’s streams for a short amount of time,” said Monello. “With the Facebook experience, we’ve created an evergreen location that more concretely organizes curated content for someone diving in mid or post-campaign.”

Pinterest doesn’t have any analytics specifically for brands using its platform. PBS is keeping an eye on the hashtag #PBScuriosity in order to measure engagement and increase engagement with the brand.