‘Bloody annoying if you ask me’: Parents of ad tech execs explain what their kids do

Explaining how ad tech works is a chore even for the most experienced media hand. We decided to ask the parents of ad tech execs to explain what exactly their children do. 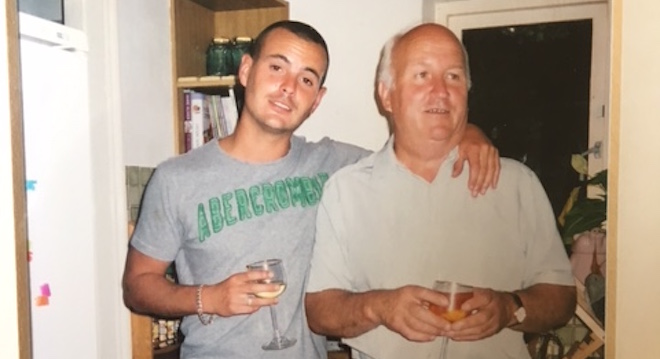 What Nick’s dad Derek says he does:
I left school at 14 and was in the scrap metal trade for decades until retirement, I miss it! I bought and sold actual products. You could hold the steel and copper in your hands and then make things from it. I once asked Nick what he sold and he pointed at a computer screen. For years, I thought he sold the computers. I know better now. He sells the ads that go on the various websites — bloody annoying if you ask me. He gives me his “elevator pitch” — that’s what he calls it — how times have changed.

What Nigel’s mum Maggie thinks he does:
I’m not really sure what Nigel’s company does, but I think it arranges advertising on the internet. He seems to do a lot of traveling too. Whatever it is he does, I’m very proud of him!

What Nigel’s mum Ruth says he does:
So… my understanding of what Nigel does (and apologies this is very sketchy) is that he is responsible for sales, planning and development in key areas. I’ve always known he sells ‘advertising space’ without really knowing what that means. I understand from articles he’s written that Yahoo works on mobile, video, native and social but I have to admit that I don’t have a clue what native means. I know his work involves lunches and selfies with celebs which looks like the fun side of a job and he got my 50th birthday message on a digital billboard in Piccadilly which was very exciting!

Whatever he does, I’m very proud of him. It’s a relief to see Nigel in this job given his early ambition to be a disco dancer (although he’s a good dancer too!) 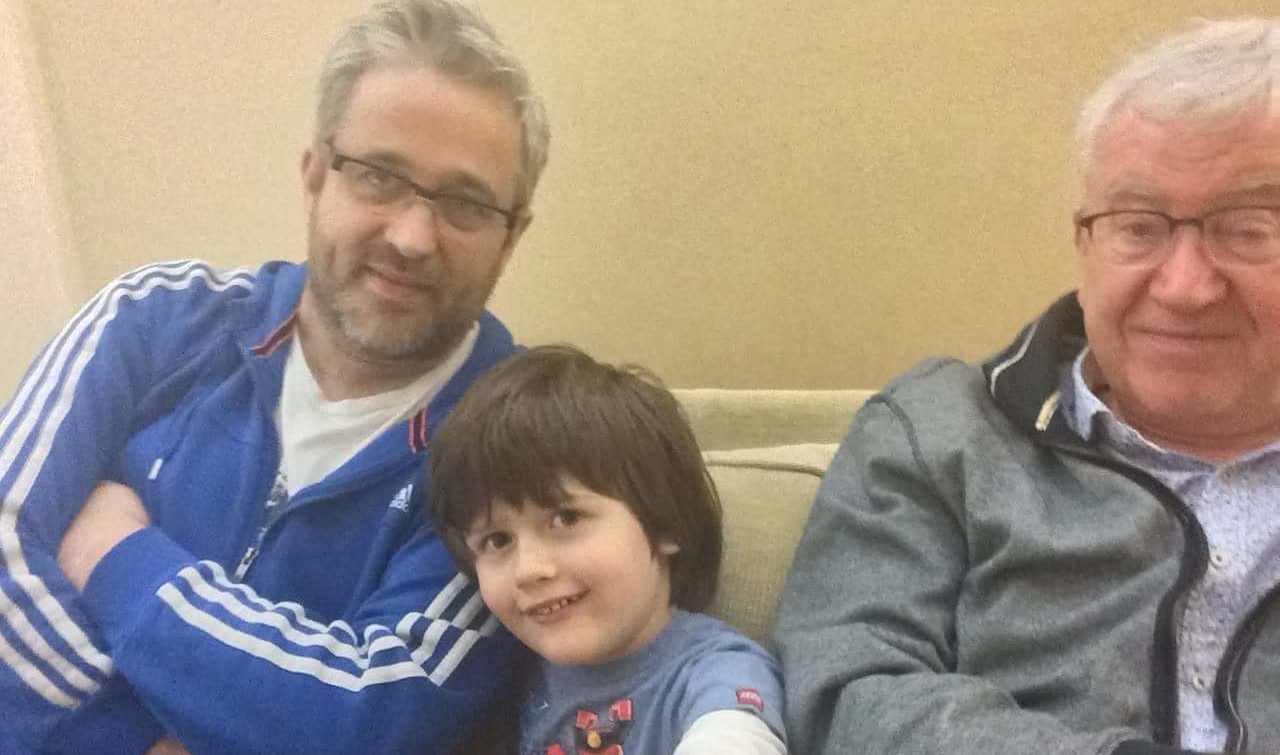 What Gavin’s dad Campbell says he does:
My son Gavin seems to spend inordinate amounts of time in a horizontal position working on his laptop. Maybe this enhances blood flow to the brain to stimulate creativity. He also seems to know more restaurants in Central London than is good for your health — presumably to schmooze potential clients. He has a very casual relationship with clothes, at all times, but I guess that comes with the territory of media and e-business. Still, I am proud of his achievements, although that may not seem apparent from the above critique.

What Dan’s mum Mandy says he does:
Daniel works from an office in London in the mobile technology business. The organization is like an advertising agency but for the mobile world, rather than the paper type. He travels regularly and is responsible for sales and goes out for lunch a lot! He is quite a wizard with technology but unfortunately is not able to assemble an Ikea unit (his wife has to do that job!) His work ethics are as would be expected from our son and a ‘northerner’ which he is most proud of!

What mother-in-law Bashira says she does:
She probably spends a great deal of her day on her computer emailing colleagues in the States and Europe and worldwide. Then she must be discussing lots of things with lots of people about advertising and marketing the company’s products, and having meetings, online and in person. Apart from that, she drinks coffee and chats and probably does some gentle gossiping with certain colleagues, and feels very happy to have such a wonderful job!

What Andrew’s dad Chris says he does:
Well, his company could be plying their trade on Mars, for all my previous business experience tells me! But he works for a very fast-growing American company, which sells a technological service to assist any company wanting to market its products or services internationally, principally on the internet (as I understand it.) His specific skills are in managing people and P&L account responsibility. He runs the wider European operation for his company and has achieved very significant growth. He also travels extensively in Europe and to the U.S.

What Alistair’s dad Tony says he does:
He’s responsible for setting a strategy for who are the key digital advertising media, such as Google, Facebook, Microsoft, Amazon,  and targeting the high growth media. He creates and maintains relationships with all major digital advertising media, but particularly the strategic targets. And he monitors the rapidly changing environment so as to pick up new strategic targets early (and to drop falling targets promptly).

What Dale’s mum Helene says he does:
Keeping his clients’ businesses well advertised through lots of links on the World Wide Web. He places advertising and creates adverts for web based businesses and companies. Probably be better asking me what his baby daughter did over the last two days while I was babysitting! 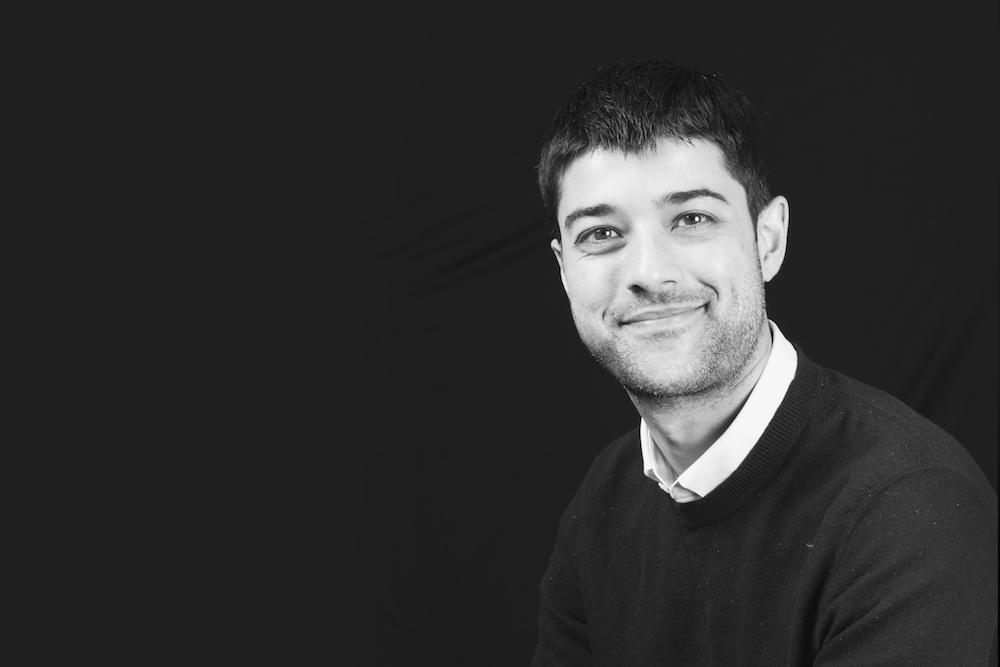 What Amit’s mum Naina says he does:
Amit has explained to me several times what he does. Honestly, I gave up trying to understand. All I know is that he makes ads for the internet. I’m not a very good with technology, so I have no idea what that actually means! I’m very proud of my son though and I know that he’s very successful at what he does – and that’s all a mother needs to know. He’s always been a bit geeky and curious about things when he was younger he used to take apart computers and put them back together, it was a very expensive hobby!