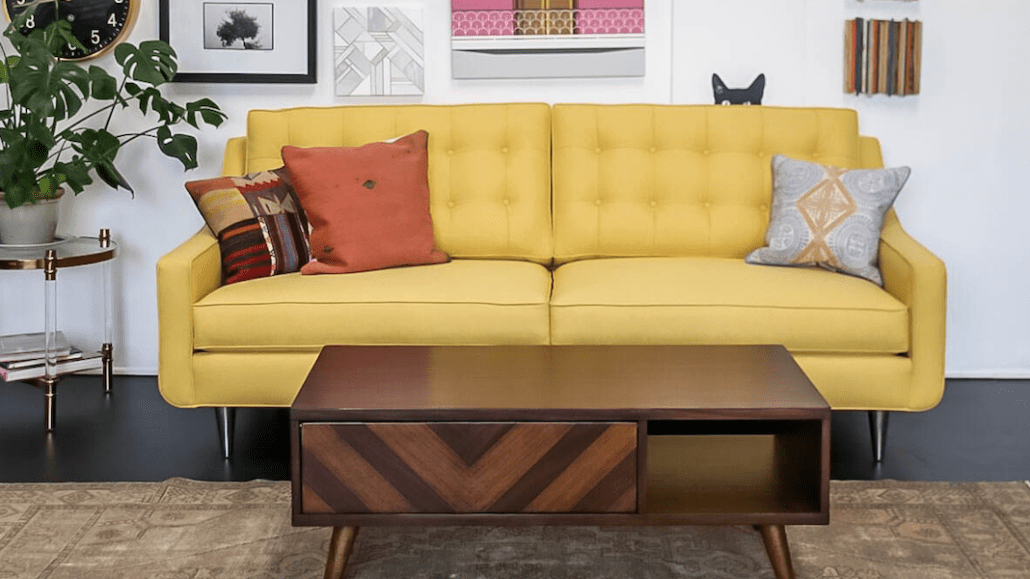 The president of online furniture seller Apt2B was tired of seeing Instagram ads with two or three likes.

Mat Herman had been shelling out a couple of thousand dollars a month and shuffling between a handful of agencies to try to improve the brand’s performance on social media. But ultimately, it took a massive ramp-up in spending — an increase to $25,000 a month from $2,000 — to see results. Apt2B worked with the digital advertising agency Brand Networks to launch a three-month ad campaign that from June through September doubled the company’s purchase volume and tripled its monthly website traffic. By targeting ads on both Facebook and Instagram, Apt2B decreased its cost-per-click by 64 percent over the course of the campaign.

“Overall, our strategy around social had been pretty weak,” said Herman. “We knew we needed to be on social, but we didn’t quite know how.”

The “how” started with an audit. Like an accountant would pore over a company’s finances, Brand Networks took a fine-tooth comb to Apt2B’s social strategy, throwing out what did not work, refining what did and introducing new elements that might stick. Though they created much of their content in-house — such as a stop-motion video of a construction of a sofa — such successful elements weren’t reaching the right audiences. Brand Networks introduced product-specific advertising to lure back repeat visitors, while keeping lifestyle imagery, such as a living room, on display for early arrivals.

Though Herman did not break down the company’s exact ad spend or revenue, he said he is willing to increase the $25,000 if revenue continues to grow. Right now, all of the company’s marketing is done through social channels, he said, while the business also devotes some of its ad spend to Google. The big increase in social spending was eased by Apt2B’s acquisition by The RoomPlace in August, he said.

Unlike other online retail categories — say, a T-shirt seller — the furniture company has a long cultivation period between when a would-be customer visits the site and the purchase of a product. A purple three-piece modular sofa for $2,898 isn’t exactly an impulse buy. That’s where the retargeting strategy came in, using customized advertisements to target site visitors across social platforms based on their browsing activity and their demographics.

“In that audit or review that we do, we analyze that brand’s creative and make certain observations,” said Dave Fall, CEO of Brand Networks. “That’s an important offering for us. In many cases, we’ll take existing creative and modify that to make it stand out more to make it more impactful, to highlight that messaging a brand already has.”

The company also faces difficulty in convincing consumers to buy furniture online. As an insurance measure, Apt2B offers a 100-day return policy, which it highlighted in its advertisement campaign. Because the firm took the time to understand the needs of the furniture company — and advertise accordingly — the high price tag has been justified, Herman said.

“It’s 10 times what we’ve ever spent, and we’re spending it because it’s pulling,” he said. “We’re not just spending it to spend.”