Now you see me: An oral history of viewability 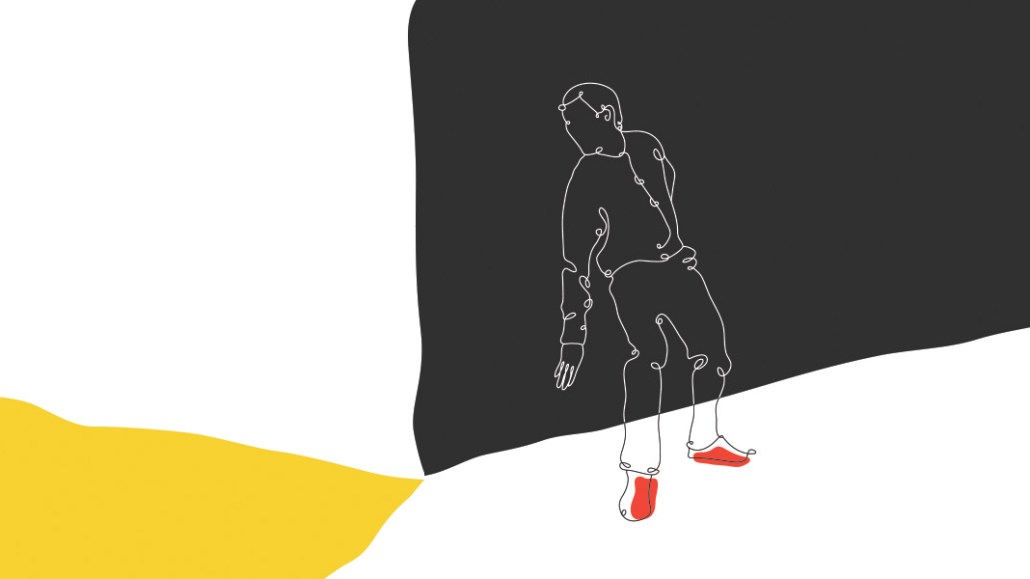 Viewability is not a real word, at least if you go by Merriam-Webster. But over the past decade the concept — which attempts to define whether an online ad has an opportunity to be seen — has altered digital advertising’s trajectory. Originated in an effort to persuade TV advertisers to bring their budgets online, viewability has quickly become a standard now widely considered fundamental for any digital ad buy. But that took years.

Viewability measurement arose from research conducted in 2007 by the Interactive Advertising Bureau, the Association of National Advertisers and the American Association of Advertising Agencies to identify what would get brand advertisers to shift their ad dollars from TV to digital.

Patrick Dolan, president at IAB: We surveyed buyers and sellers. The brand marketers who weren’t investing much in digital advertising at the time, their interests were with measurement: reach and awareness. We said we need to create some sort of measurement criteria or currency that can get brands excited about investing in digital.

That research led the trade groups to form the Making Measurement Make Sense, know as the 3MS initiative, in 2011 to establish new measurement standards for digital advertising.

Jonah Goodhart, CEO of Moat: There was a document [that the 3MS initiative commissioned Bain & Company to draft] that stated it was time to change the metrics for digital and it’s time to move from a served impression to a viewable impression. That was one of the first times I really took notice of this concept of viewability.

Dolan: I think the term viewability came from the Bain report.

The trade groups recruited the Media Rating Council to develop a viewability standard. But the topic was already on the independent auditor’s radar.

David Gunzerath, svp and associate director at Media Rating Council: In 2009 we had a visit from this Russian guy by the name of Nikolai Mentchoukov and his partner Alan Edwards. Their company was called RealVu. They had been making the rounds at agencies and some of the trade associations. We were kind of their last stop because they didn’t really get enthusiastic receptions elsewhere. Their technology essentially determined whether an ad was visible on a user’s screen. Ten seconds into the demo, we realized this thing actually works and could be a real game changer.

Dolan: What the MRC did was the research to be able to determine based on their analysis what was the minimum threshold for being viewable.

Gunzerath: We did this big pilot study in 2012 where we worked with a bunch of agencies and 16 to 18 different advertisers to set up campaigns for viewability measurement by various vendors. We saw that 80 percent of [display] ads that met the [50 percent of pixels in view for at least one second] threshold would also be considered viewable at 100 percent [in view] for one second.

In the first half of 2014, the MRC lifted its viewable impression advisory so that advertisers could officially buy ads based on its two viewability standards (50 percent in view for at least one second for display ads, 50 percent in view for at least two seconds for video ads). But for advertisers to enforce those standards, they needed publishers to allow third-party measurement firms, such as Moat, Integral Ad Science, DoubleVerify and ComScore, to track their ads’ viewability rates.

Mark Wagman, managing director at MediaLink and former product manager at Omnicom’s Accuen: The third-party tech allowed us to flat-out audit this stuff and hold some accountability.

David Hahn, chief strategy officer of Integral Ad Science: Initially there was a fair amount of pushback from the publisher side. Not because they didn’t believe in it, but they were wondering what it would mean for their business.

Aaron Fetters, evp at comScore and former director of global insights and analytics solutions center at the Kellogg Company: We told a very large publisher all of our future buys have to be measured by comScore for viewability. They said they wouldn’t allow [comScore’s] tag on their page. We said, “If we can’t measure it, we can’t buy it.” Two weeks later they called us back because we stopped our buys on the site: “How can we implement ComScore’s tags?”

Goodhart: You probably can’t underplay the importance of Kellogg’s and Unilever stepping up and putting their foot down.

In October 2014 Unilever and its media agency GroupM announced they would only pay for video ads when at least 50 percent of the ad had played while 100 percent in view, a higher standard than the MRC’s minimum.

Lyle Schwartz, president of investment for North America at GroupM: Through some vendor information I was able to get, I was able to look at second-by-second numbers off the digital and compare it to what I would hypothesize in network TV on a second-by-second basis. The comparability of measurement occurred traditionally at half a commercial. That’s why we said 50 percent of the time but 100 percent of the pixels.

Goodhart: Ari [Bluman, GroupM’s former chief digital investment officer who passed away in 2016] did deals with hundreds of publishers to transact on the GroupM standard. That had the industry going, Oh my God, if I want to get money from them, I have to play by their rules.

Fred Santarpia, chief digital officer of Condé Nast: It took quite a bit of optimization [to improve the ad viewability rates on Condé Nast’s sites]. It probably took at least six to nine months until we thought we had it up to a place where we could be competitive in the market.

While publishers like Condé Nast were willing to acquiesce to advertisers’ demands for independent viewability measurement, platforms such as Google and Facebook were not — for a time.

Fetters: Eventually we got to a point where we said if we can’t see the [independent] viewability metrics, we’re pulling off of [YouTube]. At the time our investment in Facebook was minimal for similar reasons.

Goodhart: In 2015 the so-called “walled gardens” decided to allow third-party companies to measure viewability on their platforms. The first was Twitter, then Facebook, then YouTube. That meant that the concept of viewability all of a sudden became mainstream.

However the history of viewability is not over.