‘No one is rushing to commit Q4 budgets’: With its future in the U.S. increasingly uncertain, media buyers are holding back spending on TikTok 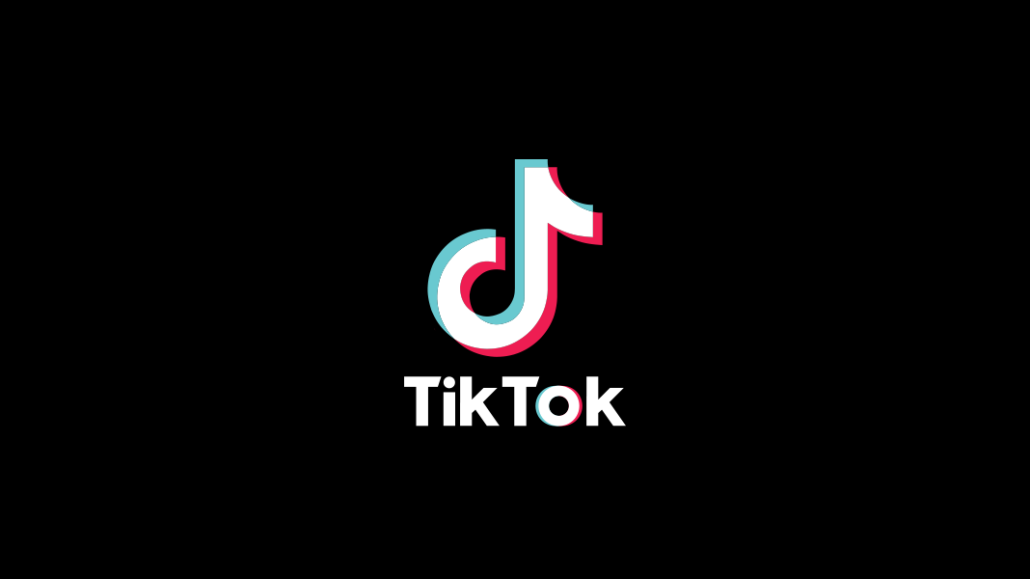 Now that TikTok has until September 20th to sell its U.S. operations or face the consequences of President Trump’s executive order signed late last Thursday, media buyers are stalling client marketing investment on the platform.

Prior to the executive order, “many advertisers were staying cautiously optimistic,” about TikTok’s ability to continue to operate in the U.S., according to Meghan Rao, account director at NXD Social. “But with everything so up in the air until the end of September, our plan is to hold off and recommend other platforms to use until we figure out what the next steps are for TikTok.”

While media buyers say that they are still optimistic that a sale will likely happen in time to keep the service operational in the U.S. and an option an option for dollars, they say that advertisers will likely test out TikTok competitors like Triller and now Instagram’s Reels. “No one is rushing to commit Q4 budgets” to TikTok, said one media buyer.

“Brands constantly want new content being created, so they’re doubling down on existing channels that are more stable,” said Franky Bernstein, CEO of shopping app Kickback. “We spend a lot of time with content creators and we’re focusing our efforts on Instagram because there’s more certainty that the investment in those followers will be worthwhile come September.”

For advertisers currently running campaigns on TikTok, buyers say it’s likely that they will continue with those campaigns rather than pull dollars away from the platform as there’s enough time between now and mid-September to keep those running. And last month’s Facebook dust up has likely made marketers more comfortable with moving social platform budgets on a dime.

“The boycott became a primer for marketers to be prepared for any moment where big moves come and they have to immediately act upon big sweeping action,” said Sargi Mann, evp and head of digital strategy and investments at Havas Media. “Marketers are more primed to look at and evaluate other [platform options quickly now].”

And while advertisers are not leaving the platform en masse, the executive order has renewed brand safety concerns for advertisers. Those concerns now go beyond adjacency issues common with newer platforms, as advertisers have little control over the kinds of content their ads appear next to on TikTok. Advertisers are now also worried about the reputational risk associated with the platform as consumers worry about data privacy, according to media buyers.

Should TikTok’s U.S. operations be sold to Microsoft or Twitter or another potential buyer, that could help with the platform’s brand safety issues.

“We’re in a waiting game right now to figure out what happens,” said Jed Meyer, managing director for North America at independent media and marketing consultancy Ebiquity. “From a brand’s point of view they would like TikTok to be in the hands of a blue chip company like Microsoft or someone else. That gives advertisers more confidence that the data privacy issues will be addressed and they will invest in the platform.”