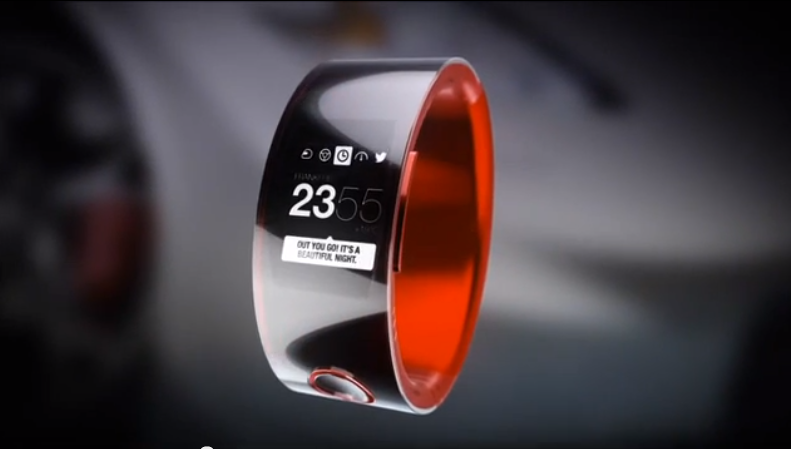 If you’re a speed freak and a social media geek, then Nissan’s new smart watch could be just for you.

Yesterday, in anticipation of the Frankfurt Motor Show (Sept. 10 – 22), Nissan Europe unveiled its new Nissan Nismo Concept Watch, a piece of wearable technology that was specially designed for drivers of Nissan’s performance division Nismo cars. The Nismo watch — which Nissan created with the help of agencies TBWA G1 and TBWA Helsinki — connects the driver to the race car by providing the driver with real-time vehicle and road data (like fuel consumption readings, average speed and performance data, maintenance issues and road conditions) via Bluetooth connection, and the driver’s heart rate data via heart-rate monitor.

Nissan is also studying new technology that will allow the watch to collect other driver data, like skin temperature and hydration levels and even brainwave data to show concentration levels to help users see how focused they are when driving.

As Anggono sees it, he can’t say for sure how much wearable tech will specifically be a trend for brands, but he does view it as an important overall trend. In this case, it’s also a great opportunity for Nissan to showcase its own innovative work, he said.

“Wearable tech is the next step in mobile technology — just like how laptop replaced PC, and tablet/smartphone replaced laptop,” said Anggono. “Instead of just saying how innovative Nissan technology is, what better way to do that than to make something out of it? We will continue to push for this kind of solution moving forward.”

Watch the video below to see what the Nismo watch looks like and what it does: