With a new website, Reebok is showing off its high-tech side 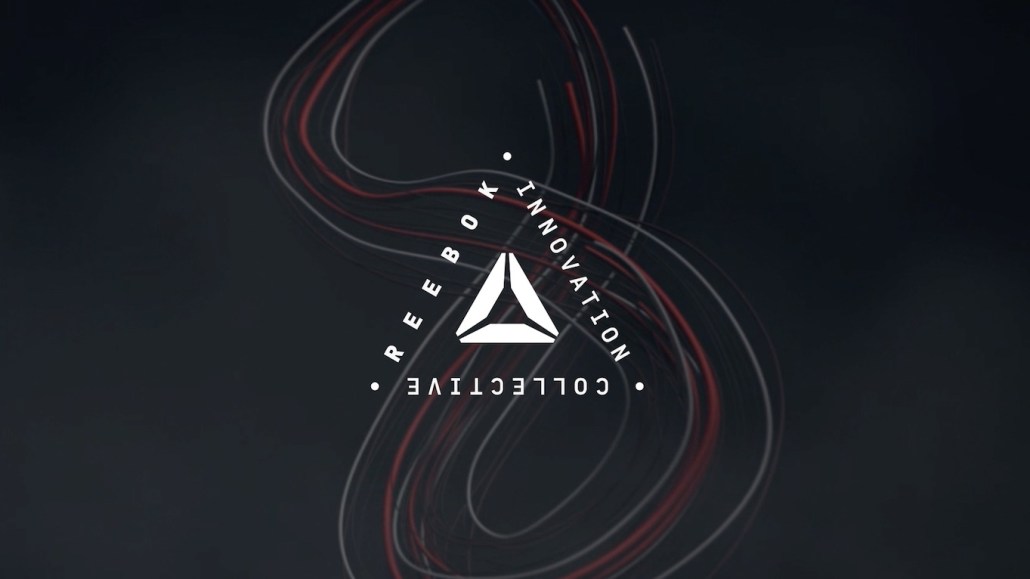 Three years ago, Reebok was suffering from weak sales. So the athletic shoe and apparel brand formed a 40-person team to design products that weren’t just focused on comfort and function but also on high-tech. Now, Reebok is publicizing a new website, the Reebok Innovation Collective, to showcase the products that have come out of those efforts.

The site, which soft-launched in July, tells the behind-the-scenes stories of how its products are made before they go on sale to the public weeks or months later. Reebok will also distribute the content across social platforms and through email to consumers.

“People want to know what’s coming next. People want to see the process,” said Scott Daley, gm of running at Reebok International. “This is a chance for us to peel back that veneer and give exposure. So, when people see the product when it comes out, it’s not the first time. There’s some understanding around it.”

The Reebok Innovation Collective is part of the brand’s yearlong digital effort to revitalize itself under CEO Kasper Rorsted. He’s been focusing on Reebok’s home market of North America, where the brand hadn’t seen growth in three years.

The new site is an attempt by Reebok to showcase the importance of innovation to the brand, so some things aren’t for sale.

For instance, Reebok worked with London tailor Huntsman & Sons on a project that blends footwear and fashion. Using Reebok’s new Flexweave material, a textile originally designed for running shoes, the two brands crafted a prototype suit, set to launch in February. Its creation process is shared on the website with a video, images and sketches, and will be worn by Brandin Cooks, an NFL player and Reebok Running ambassador who has a big social media following.

Not all of Reebok’s new products revolve around sports. For example, Reebok partnered with David Clark Company on an evolutionary space boot, which astronauts are testing, according to Reebok.

Reebok declined to say how much it is spending on the Reebok Innovation Collective, but it has more than 50 people managing the site, from product conceptualization to storytelling.