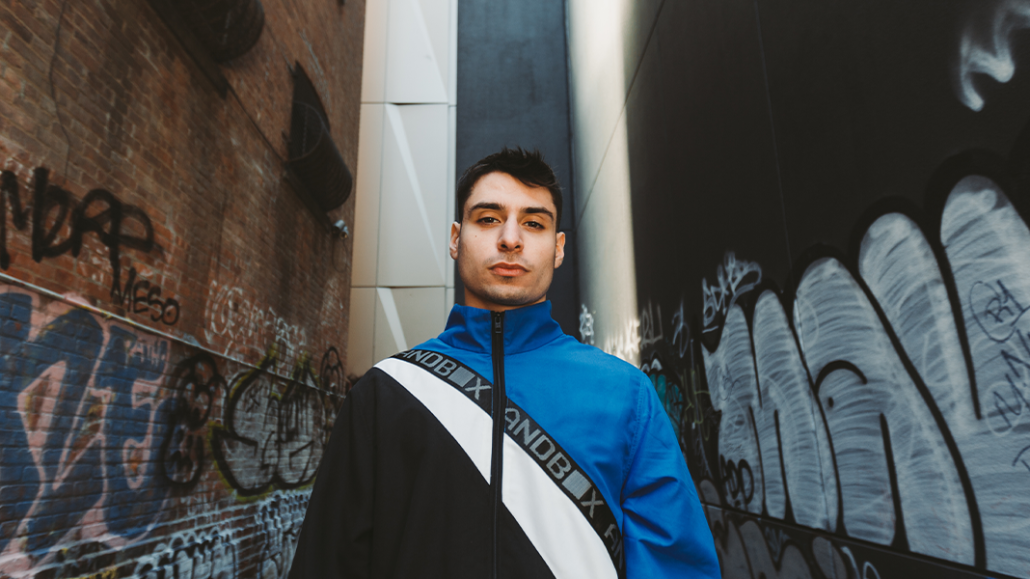 On a cold day in early February, thousands of people crammed themselves into the Hammerstein Ballroom in New York City and spent two hours cheering (and jeering) as 12 people played video games on a stage.

It was one of the first matches of the season for the Overwatch League — essentially the NBA for competitive playing of the enormously popular 2015 shooter game Overwatch — between the New York Excelsior and the Boston Uprising and it had all the hallmarks of the season opener for any sports league: Fans decked out in their team colors and jerseys, spirited commentators fawning over impressive plays and generous chants of “Boston sucks.”

So it’s no surprise that just like many other sports leagues, the players in the world of esports have become celebrities themselves, some of whom with hundreds of thousands of followers on social media. These players, who command massive influence among their devoted young fans, have become valuable selling points for fashion and apparel, scoring sponsorship deals with streetwear and athletic apparel brands and becoming the faces of their own lines of apparel.

The evidence for this was clear from the merch booth at the season opener, which was almost completely sold out by the end of the first match.

“It’s crazy how popular it’s gotten,” said John (who declined to give his last name), who was working behind the counter at the match. “On the first day, we sold out completely upstairs. The most popular stuff tends to be tied to specific players.” He pointed to a sweatshirt emblazoned with the name of popular player Bang Sung-hyeon, also known as Jjonak, which had been flying off the shelves.

That esports has been a focus for fashion brands isn’t news. Brands as varied as Adidas, Louis Vuitton and Champion have all shown interest in working with either esports organizations or specific teams and players. Andbox, the company that operates New York Excelsior, counts CFDA-award-winning Maxwell Osborne, of streetwear brand Public School, as its creative director. Osborne echoed the idea that esports is becoming fertile ground for fashion.

“It’s clearly a big opportunity for us,” Osborne said. “It’s been really eye-opening to me to see how passionate this community is and how underserved its been by fashion.”

Andbox has made good on that intention, using the popularity of its players to promote apparel sales and even creating specific lines in collaboration with individual players. Dillon “Attach” Price, a popular player for another Andbox-owned esports team the New York Subliners, has done promotions for Puma in the past and is working on his own apparel line right now with the help of Andbox’s head of product Collette Gangemi, herself a fashion veteran who worked in the footwear world for years.

“In the past, I had done a few collabs with a company called Electronic Gamers League that a lot of players were doing shirts or hoodies with, but there wasn’t much to it,” Price said. “Working with Andbox has been a lot better. They know what they’re doing and it’s making me more confident to eventually go out and do apparel on my own as well.”

Andbox has done collections in partnership with several players from teams it owns, with the latest being a collection with Subliners player Tommy “ZooMaa” Paparatto, which launched in late February.

Gangemi said that much of esports or gaming apparel in the early days of the sport, around six years ago, was juvenile and overly focused on logos. One of her goals with Andbox is using her own background in fashion and bringing in genuine fashion luminaries like Osborne to make something that’s a bit more stylish and streetwear-influenced, which she says is important for one of esports’ primary demographics: Gen Z.

“I lived through that explosive growth of the skateboarding industry,” Gangemi said. “People like [pro skater and media personality] Rob Dyrdek were making eight-figure salaries. The same thing is starting to happen in esports.”

Price, one of the most popular players in the Call of Duty League, first started competing professionally in 2014 and he’s only 23 now. He estimates that the vast majority of his fans (he has close to half a million followers on Twitter) are in the 16 to 24 age range.

The support among younger consumers is attractive for fashion brands looking to tap into Gen Z’s collective $143 billion in spending power, according to data from Millennial Marketing. Gen Z are also the biggest audience for esports, more than twice as likely to watch esports than any other age group. And their love for esports is only growing. Total revenue for the entire esports industry in 2018 was $906 million, with $694 million of that coming from brand investments, according to Newzoo.

And if brands want to capitalize on that, it’s clear what they need to do. It’s not just esports as a whole that’s worth a look, but the celebrity players that drive it and their legions of young fans.

“I wish I could show you pictures of tournaments I went to in 2013 and compare it to some of them now,” Price said. “There’d be like 50 people scattered in the stands. Now we’re in huge arenas where professional sports teams play and the fans are just insane about it. It’s crazy what this whole scene has become.”