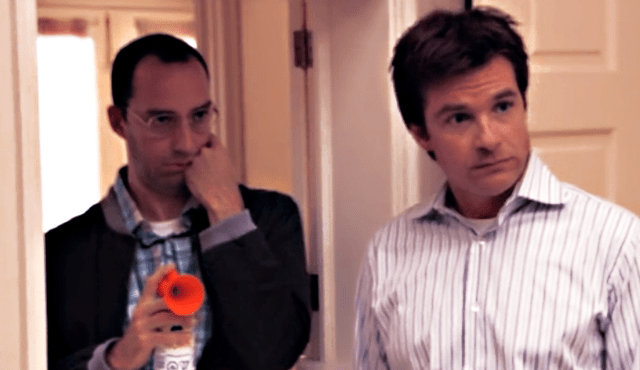 The best marketing often is subtle. Netflix is taking subtlety even further—it’s getting sneaky with its latest marketing effort for the former FOX TV series “Arrested Development.”

Netflix announced earlier this month that it would be continuing the beloved TV series, which was cut from FOX in 2006. To help build excitement for the 14 new episodes of the series that will be available for streaming on Netflix starting this May, Netflix is hiding little hints on its site about what is to come for the quirky Bluth family.

For example if you search for the word “blue” on Netflix, you’ll notice a strange blue handprint on the side of the screen, which is a reference fans will appreciate from to the season two episode, “The One Where Michael Leaves.” If you click on the handprint, Netflix’s video player opens to the exact scene in that episode where Michale Bluth (Jason Bateman) finds a series of the blue handprints himself.

Netflix also has a bunch of fake movie titles in its library like “Les Cousins Dangereux” and “Families with Low Self Esteem,” which are supposed to be about members the Bluth family or related somehow “Arrested Development” in one way or another. Click one of these fake movie titles and you’ll clips from past episodes.

It’s a really fun and unexpected way to promote the new episodes. Other marketers should take note.