How Net-a-Porter plans to ‘close the gap of impulsivity’ 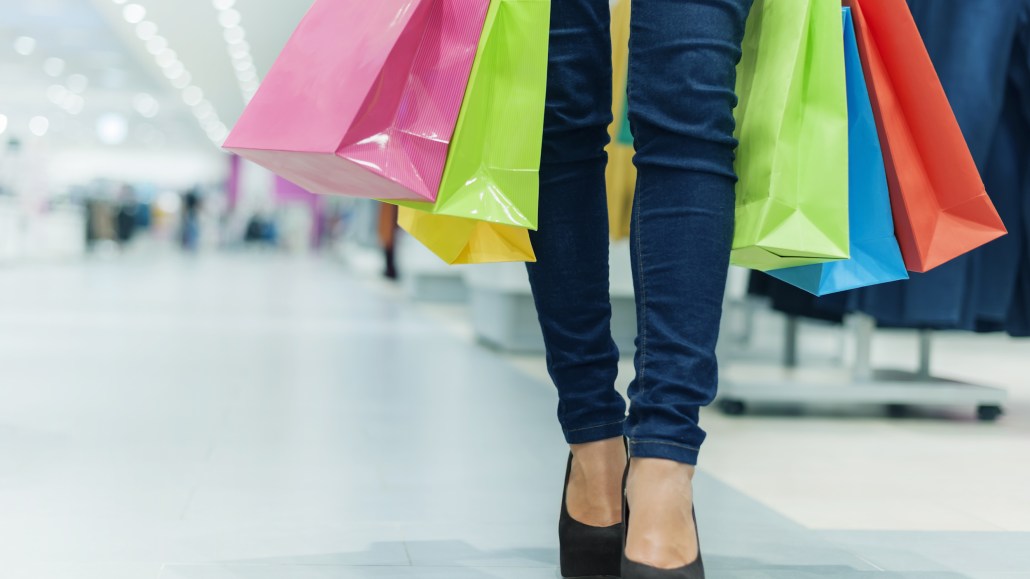 With Net-a-Porter, founder Natalie Massenet set out to close the gap between fashion content and commerce. So in 2014, it launched Porter magazine in print and iPad app, with long-form articles and 7,500 products that could be bought through the iPad app or by scanning the print edition with a smartphone.

Now, with mobile commerce sales on the rise (40 percent of Net-a-Porter’s purchases are on mobile), Porter is launching its first iPhone app.

Porter is equally ad- and subscription-supported. The app is free to download, but then users have to pay for the content, which is updated six times a year, in line with the print magazine. Each edition for the iPhone app will be 65 percent editorial and 35 percent advertising. The launch edition features a 33-page editorial supplement called “100 Incredible Women” sponsored by Elizabeth Arden.

“Our reader still loves print; there’s an authority in that, but she’s also on the go,” Tess Macleod-Smith, vp of publishing at Net-a-Porter Group. “On average, she is traveling 11 times a year, so we needed the mobile app.”

Few publishers have succeeded in combining retail and commerce. Even digital-first Refinery29 folded its commerce business in 2013. But many are still trying, such as Conde Nast, which is launching an e-commerce business called Style.com in 2016.

Porter believes that having started as an online retailer and having strong back-end technology will give it a leg up, though.

The company makes money from the sales of the one-fifth of the products in the app that found at Net-a-Porter. The rest of the products are linked back to a retailer’s website. Porter monitors users as they journey from reading to shopping to see what leads them to buy. Macleod-Smith said the goal is to personalize the articles people see so they buy faster and spend more. “We’re a technology company,” she said. “Our plan is to enhance our data and expertise and close that gap of impulsivity.”

Porter now has 15 journalists who produce the magazine. Readers spend about two hours a visit with the digital iPad edition. The print and digital edition is unaudited, but the company said it has a circulation of 152,000 globally.

Its top-spending customers, whom it calls its Extremely Important People (EIPs), receive free copies of the print and digital edition. Macleod-Smith wouldn’t say what you have to spend at Net-a-Porter to reach EIP status, but said its top customer last year, a lawyer from New York, spent $1 million on the site.