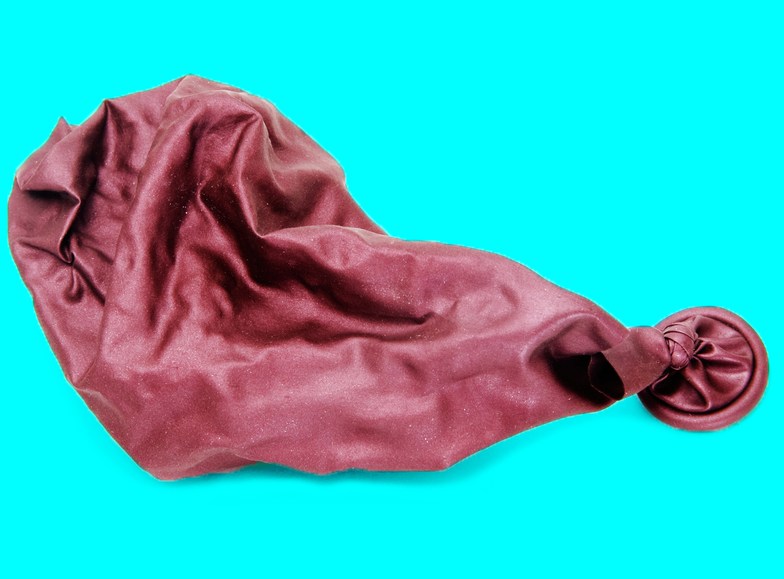 After all of the buzz that Oreo’s Super Bowl blackout tweet created about real-time marketing, everyone had high hopes for what kind of real-time stunts brand would pull off for the Oscars.

Anyone with high expectations was surely let down by last night’s attempts at “real-time” marketing. As David Armano points out in his op-ed today, there really wasn’t much actual real-time marketing happening last night. Most of the brands that were tweeting about the Oscars had generic tweets and images that were clearly planned in advance and just plain, old boring.

For example, SpecialK tweeted general stuff about the red carpet and tweets like this one with an image and a blurb about keeping acceptance speeches short. Clearly this was something that was pre-made and ready to go for Oscar night. Stella Artois had a few general chalice pictures with Oscar-related stuff slapped on them, and only two customized images to congratulate winners, like this chalice image with Christopher Waltz’s name on it in honor of his win for best supporting actor. Yes, that’s kind of real-time but they only did one other post in honor of a winner, and putting some text on a brand image that is used all of the time isn’t original or creative. Nothing about a lot of these brands’ Oscar efforts were real-time or interesting.

Google:  Google with its wealth of data tweeted out Oscar-related search infographics. Nothing terribly new here, but at least it was real-time and fitting with the brand.

The results are in: the top 5 most-searched red carpet dresses on Google #oscarswithgoogle (updated) twitter.com/google/status/…

Pantene: The hair care brand used the hashtag #WantThatHair to have conversations about celebs’ red carpet hairstyles on Twitter. The cool part about this was that Pantene created real-time sketches of celebrities in their Oscar attire along with hairstyling tips on how to get the same look, like the tweet below about Charlize Theron’s hair and this one about Reese Witherspoon.

An edgy look can be light as air. Get your pixie How-To here. #WantThatHair bit.ly/O6e4q twitter.com/Pantene/status…

JC Penny: JC Penny changed its Twitter bio in honor of the awards show to read, “Welcome to our Oscars night conversation! Enjoy the party.” Throughout the evening the brand also tweeted out fun, real-time infographics that had to do with the show, like one showing the dominating colors of celebs’ dresses and another comparing the show’s runtime from previous years. Mixed in with these tweets were cutesy Oscar-related product tweets. These were obviously kind of cheesy and not so entertaining.

And in other news… #Trending #Oscars twitter.com/jcpenney/statu…