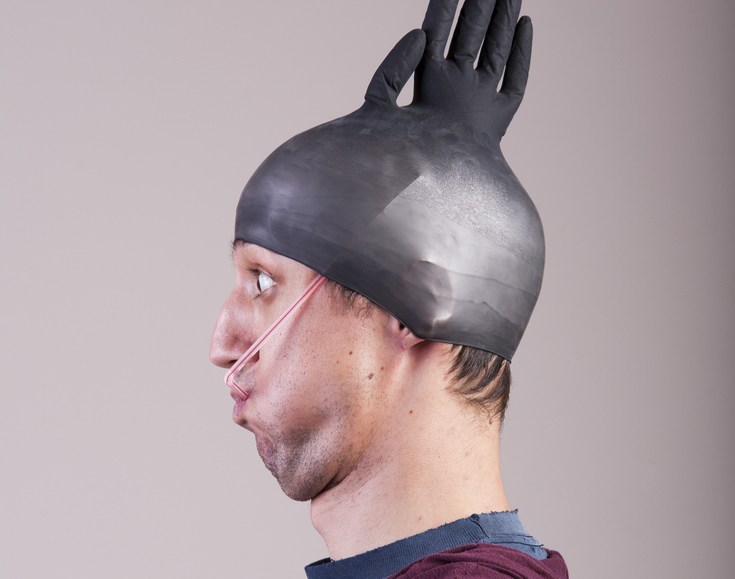 It’s always entertaining to check in on brand tweets every once in a while for unintentional comedy. Trying to keep up a steady stream of banter from a candy or feminine hygiene brand is a recipe for moments of extreme awkwardness.

Here is the latest batch of completely stupid tweets from brands that have nothing to do with anything.

I need a band to follow me everywhere playing a soundtrack to my life. That way I’ll know when something scary is about to happen.

Don’t you love getting outside in March? We’ve been craving some outdoor Starburst to go with our indoor Starburst.

Trident: What does gum have to do with dancing exactly?

Kotex: Why is that even a question? Why?

Snapple: Why are people wasting money on yoga classes and therapists when they could just grab a “centered” Snapple bottle? Oh right, because that is idiotic.

A wonky Wednesday calls for a centered Snapple. #rescueme