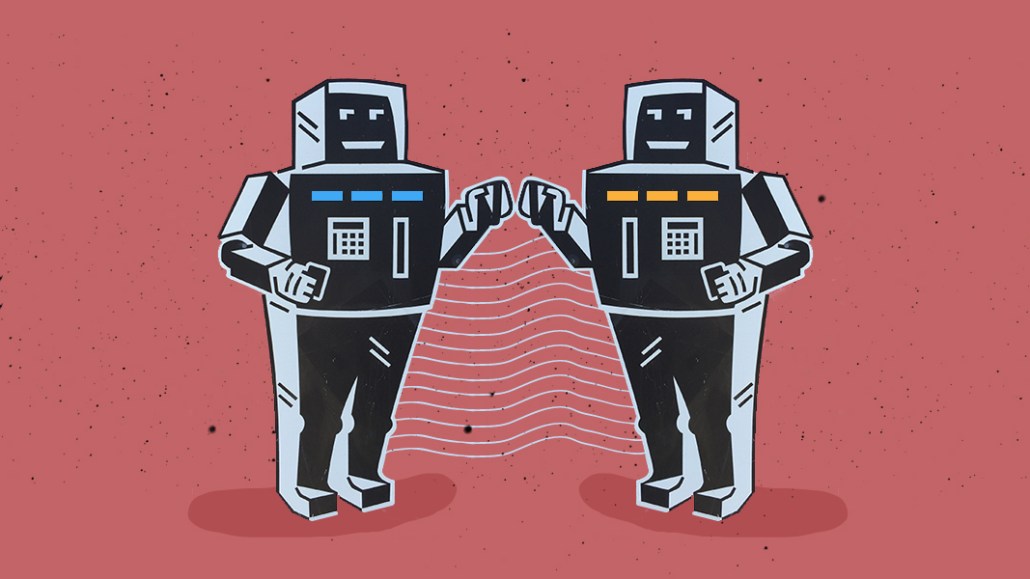 With the opportunity to create a brave new world — the metaverse — companies and experts are putting privacy and consent at the forefront of their new virtual societies.

The metaverse is a persistent and interoperable virtual world, one that may someday allow users to move around and interact much like they do in the physical realm. But the builders of the early metaverse aren’t satisfied with simply recreating a digital world analogous to reality. Being able to define the rules of an entire world gives metaverse builders an opportunity to improve and make safer how we interact — and are permitted to interact — with each other. “Being able to just follow somebody without their consent is actually kind of scary and dangerous, right?” said Daniel Liebeskind, CEO of metaverse platform Topia. “In Topia, the way we build those kinds of features, safety and consent are one of our big values.” To illustrate his point, he described Topia’s soon-to-come “follow” function, which requires both parties to consent before one user is able to follow another around the virtual space.

In addition to rules governing interpersonal interaction, the very physics of a virtual world can help enforce safety and consent: Liebeskind cited the example of the virtual reality platform AltspaceVR, which adjusted how avatars physically interact with each other after some users harassed others by repeatedly hitting them in the face. “The way they combated that is when your hand gets too close to somebody’s face, the hand goes away,” Liebeskind said. “It just becomes an arm, basically.”

Irina Shames, head of strategy and revenue at production company 3BLACKDOT and an instructor of digital media and entrepreneurship at UCLA, believes that incorporating consent into metaverse platforms is both a moral imperative and a sound business decision. “Bumble is the first company that introduced consent in dating, by allowing female users to exercise consent in an empowering way,” Shames said. “And that really paid off, right? Bumble is now a multi-billion-dollar company.” In other words, Shames said, users will flock to a platform that allows them to feel safe and in control.

Building a safe, yet social metaverse is not as easy as simply making all one-on-one interactions require mutual consent. A fully closed-off social system would make it difficult for users to interact with strangers and connect with large groups, a hallmark of proto-metaverse platforms such as Fortnite and Roblox. “People are going to be people — they need to express themselves within a set of guidelines,” said Mike Schabel, CEO of interactive event company Kiswe. “As a technology provider, what we’re saying is, let’s go develop a toolset that allows our brand partners to make the decision on their own as to what they want for their community.”

The key to making the metaverse safer without alienating users is to improve its framework in careful steps, beginning with measures that prioritize safety over flexibility and pulling things back from there, according to Andy Tian, CEO of mobile entertainment firm Asia Innovations Group. “If it’s unsafe, there’s no way back from there,” Tian said. “If it’s restrictive, it’s kind of okay — you can live with it.”

Regardless of exactly how metaverse companies code consent into their platforms, it may be critical to have these conversations before it is too late to work them into the bedrock of the metaverse. “The decisions that are made right now are going to make a huge difference to what the internet itself is — what human connection and socialization is like a decade from now,” Liebeskind said. “So all if this is sort of forming, and we’re kind of drawing lines in the sand around our values as a company.”