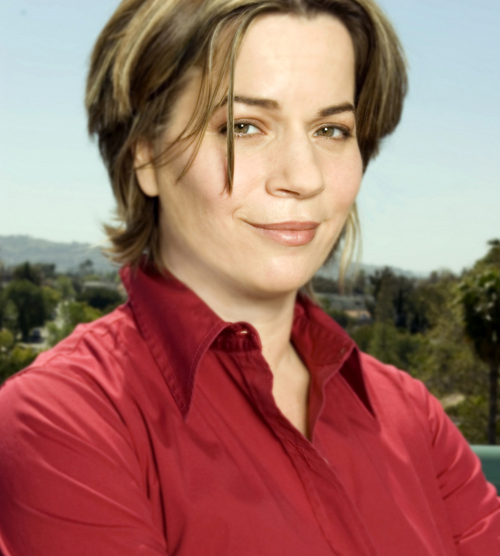 Agencies get a bit of a bad rap when it comes to highfalutin job titles. The word “chief” is sometimes seemingly put in front a random assortment of digital buzzwords. The skeptic would say these very official-sounding titles are used to cover up a lack of deep capabilities. But the titles keep coming. The latest: chief technology catalyst. McCann is using the Consumer Electronics Show to roll out the latest iteration of the C-level exec at ad agencies. These CTCs are charged with a serious task: “driving technology innovation, including new models and partnerships, internally and externally in each of the company’s four operating regions.” Sounds like a lot of tech vendor meetings.The newly appointed CTCs are: Lori Schwartz for North America; Gregory Armshaw for Asia; for Europe: Mark Jackson for Europe; and Glauco Yasuda for Latin America.The CTCs are another move by McCann parent Interpublic Group to stay on top of tech trends. It brought on longtime digital ad exec Chad Stoller to lead its Emerging Media Lab, which was once led by Schwartz.
https://digiday.com/?p=2809
Most Read
Trending in
Digiday Top Stories